Latest genealogical findings of the Royal Family have revealed some startling details. Apparently, the lineage of Queen of England Elizabeth II can be traced back to Prophet Muhammad.

A recent report in a Moroccan newspaper Al-Ousboue has made the claim that the British monarch is a distant descendant of the Prophet, dating back 43 generations of her family tree.

According to the report, the Queen’s bloodline can be traced back to the Earl of Cambridge in the 14th century and also runs across medieval Muslim Spain, to Fatima, the Prophet’s daughter.

However, a Daily Mail article claims that this is not a recent discovery. Reportedly, these findings were first revealed back in 1986 by Burke’s Peerage, a British genealogical publisher. 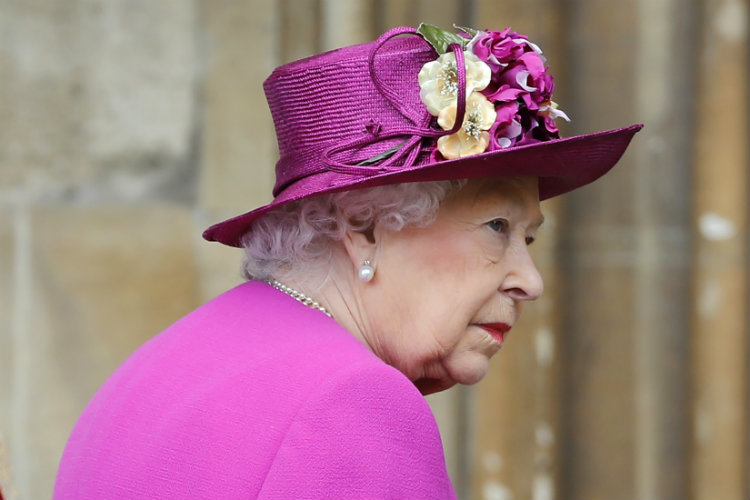 In a letter to the-then Prime Minister Margaret Thatcher, the Burke’s publishing director states, “It is little known by the British people that the blood of Mohammed flows in the veins of the queen. However, all Moslem religious leaders are proud of this fact.”

He adds, “The royal family’s direct descent from the prophet Mohammed cannot be relied upon to protect the royal family forever from Moslem terrorists.”

ALSO READ: ‘Yamraj’ descends on earth to warn those who use cell phones while driving

Although some historians refute these claims, they corroborate genealogical records of early-medieval Spain. Additionally, the claims have been verified by the former grand mufti of Egypt, Ali Gomaa.

According to the study, back in the 11th century, a Muslim princess named Zaida fled to Seville, Spain, and then converted to Christianity. Zaida is said to be an ancestor of Queen Elizabeth.

ALSO READ: He invited Queen Elizabeth to his 5th birthday party. This is how she reacted

Incidentally, it was Zaida’s son from King Al-Mu’tamid ibn Abbad of Seville, Sancho, whose descendant later married the Earl of Cambridge.

Speaking to TOI, a Buckingham Palace spokesperson refused to comment on these claims.