Think you know about Lajpat Nagar all too well? Or about Game of Thrones? You know nothing “insert your name“! Did you know thriller series, Game of Thrones which recently released the 5th episode of Season 7 has an Indian connection? No, we are not making things up or exaggerating. ‘How?’ – you may ask. Here’s how–the elaborate costumes, tents, and the magnificent props are manufactured by Rangrasons in Delhi’s Lajpat Nagar. Yes, our very own Lajpat Nagar! Let us take a moment for the amazing fact to sink in. Established in 1945, Rangrasons used to be a supplier of military uniforms, marching band instruments and accouterments to the armed forces. Gradually, they began sourcing antique furniture,  costumes, and props for period films and they haven’t looked back since. 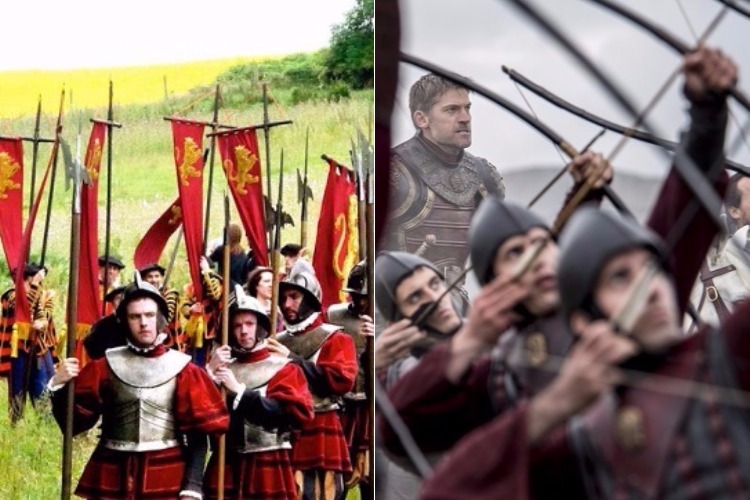 The third-generation owner of Rangrasons, Manjot Rana, said in an interview “If somebody asks me what we do, I am not sure I have a definite answer”. His typical day of work includes supplying an order of 3000 arrows in a week notice to supervising the hand embroidery on silken shrouds for soldiers and kings. They buy tons of new fabric and then dye it in indigo to give them old and dirty looks. On the other hand, the swords, armours, and Jon Snow’s cloak, etc are all manufactured in Noida by RS Windlass And Sons.

ALSO READ: Drop everything and take a look at this hilarious Game of Thrones parody 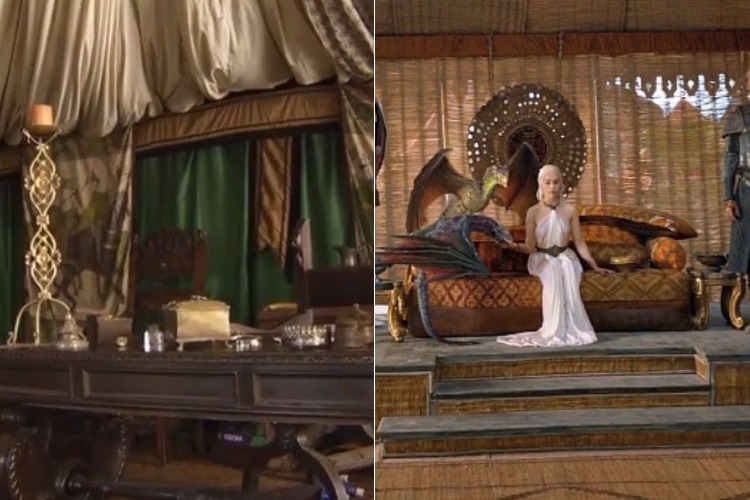 Rangrasons started supplying costumes and props from the biopic Gandhi in 1982. Since then it has several iconic movies and TV series added to its credit like Gladiator, The Danish Girl, Troy, Kingdom of Heaven, Alexander, Prince of Persia, Vikings, The Tudors, Captain America, Wrath of the Titans, Avengers, and Game of Thrones, amongst others. Besides sourcing production requirements, the brand also helps in organising and assisting in shoots and designing sets within India. Their upcoming projects include a new historical drama series called Britannia, Disney’s retelling of The Nutcracker.