From body transformation to learning Haryanvi, Perfectionist Aamir Khan has done it all for his upcoming film Dangal. While the trailer and songs are already a hit, the audience is eagerly waiting for the film to release this week. And amidst all this, a new song has been launched by the makers of the film, which is special in every sense and is the highlight of the film.

What makes this song different from the other tracks of the film is that Aamir himself has sung the song. Yes, it’ll be for the first time that you will see Aamir singing a full-fledged song and that too in Haryanvi. The actor has lent his voice to the Dhaakad song, which is originally sung by rapper Raftaar. It is a promotional song and will not be included in the movie. 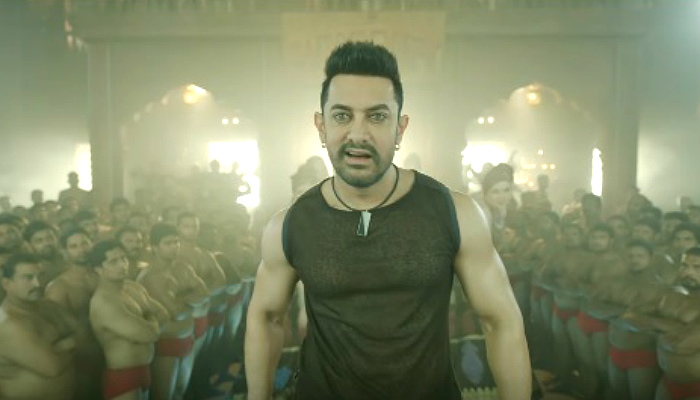 We have heard him singing before in Aati kya khandala from Ghulam, I hate you like I love you from Delhi Belly and a few lines in Sarfarosh and Fanaa, but this time it’s on another level. With kohled eyes and a hoodie, Aamir looks amazing in the song and has the swag of a rapper. 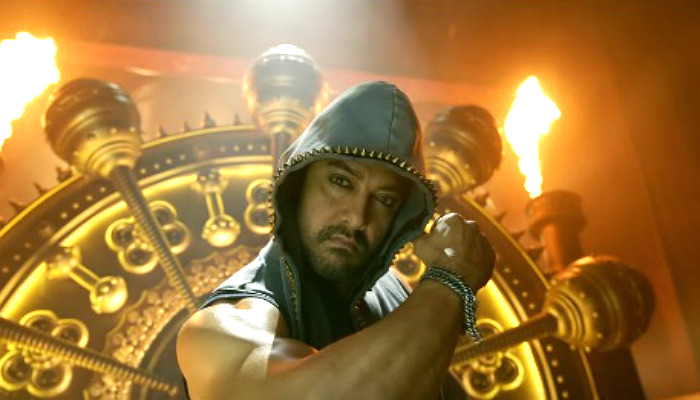 He can be seen dancing amidst wrestlers and the song also features his on-screen daughters Sanya Malhotra and Fatima Sana Shaikh. The song is all about women power and it is also being said that to give the song an authentic feel, Haryanvi sarangi has also been used in it 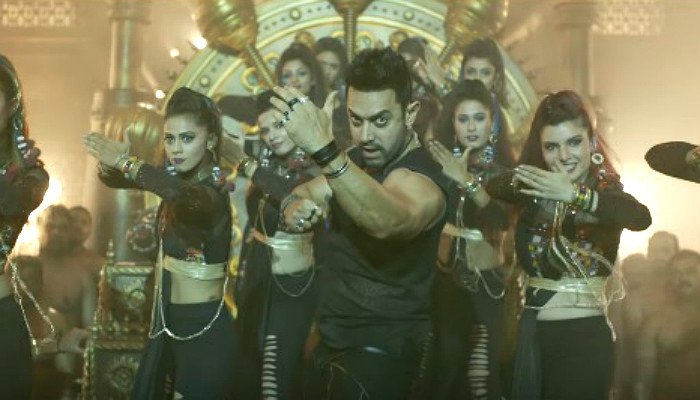 Aamir’s killer dance moves and Haryanvi rap is simply the best and you will like this version more as compared to the original track. Sorry Raftaar, but Aamir totally nailed it!

Here’s the original track which is sung by Raftaar:

The movie will hit the theatres on December 23 this year.