Reality TV shows have become the new platform to promote movies these days in Bollywood. Be it The Kapil Sharma Show or Bigg Boss, every actor makes sure that their films get promoted through these shows. While Salman Khan and Shah Rukh Khan made sure to be a part of these shows to promote Dear Zindagi and Sultan, perfectionist Aamir Khan chose to stay away from these platforms. With speculations of him promoting Dangal on BB10, Aamir made it clear that he is not going on the show and said:

I am not going on television to promote the film. We will have trailer and promo of our film.

Well, this is not the first time that Aamir has refused to promote his film on good friend Salman’s show. Previously too Salman promoted Dhoom 3 on his show, without Aamir. Does that mean he will do the same thing again for his good friend’s film Dangal? 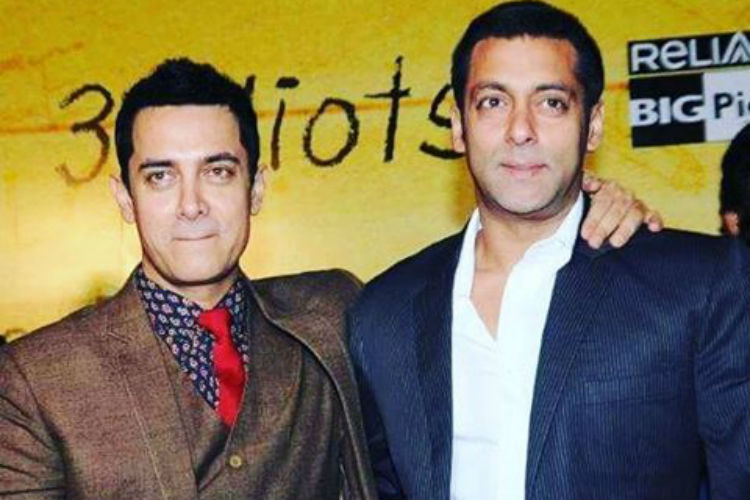 Aamir’s refusal to not going on the show sparked many rumours of his and Salman’s friendship coming to an end and other such issues. But putting all the speculations to rest, he added:

I am sure he loves to promote my film. Even I love to promote his film. I am dying to show him Dangal as well.

Also read: Dangal: Doctors advised 2 months rest to Aamir Khan but he rested for just 2 weeks, and 12 other things revealed

Since Aamir’s Dangal and Salman’s Sultan are based on the same concept .i.e. wrestling, it is to be seen that whether Aamir will able to break Sultan‘s record and become the new wrestling king at the Box Office or not.

Directed by Nitesh Tiwari, the sports drama is set to release on December 23.