The year 2016 has proved to be a major feat in the field of science and technology. From international collaborations to work towards the development of Artificial Intelligence to Juno’s trip to Jupiter, from Apple’s tiff with the FBI to Microsoft updating its generations old software Paint, the year has truly been a year of innovations. The year has also been pivotal in terms of laying the foundation for the ground-breaking advancements, not just in terms of gadgets and space science but also in terms of medicine, that will take place in 2017.

Speaking of which, 2017 is going to particularly interesting given the cutting-edge technology that’s going to be used to power the future.

So, here are five developments that will rock 2017 and make it a never-ending party for tech nerds: 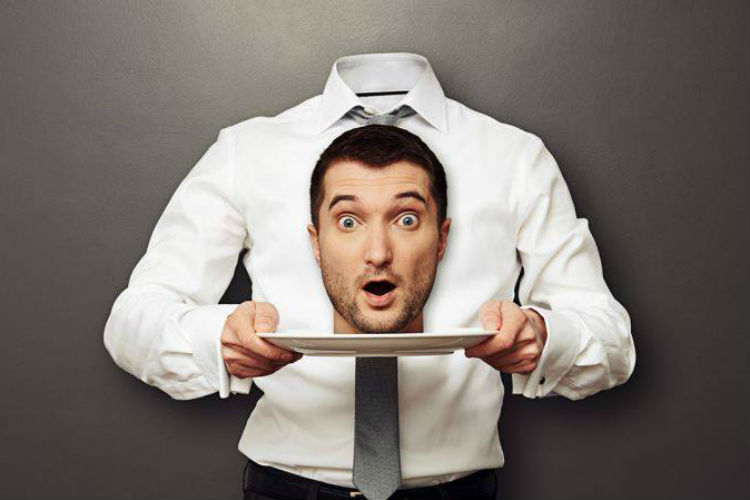 We all have heard about surgeries involving transplant of organs including cornea, heart, lung and even face. But a head transplant?!

What seems like a page from a science fiction novel might turn into a reality in December next year. Valery Spiridonov, a computer scientist from Russia, will be undergoing world’s first ever human head transplant, a risky surgery that will be performed by Italian neuroscientist Dr Sergio Canavero. While the sceptics believe that the procedure won’t work, Dr Canavero believes that there’s a ninety percent guarantee that it will be successful. We hope so too! 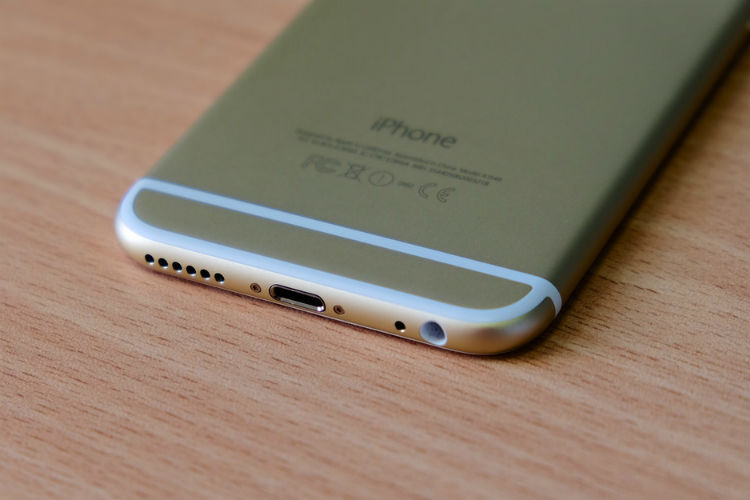 Apple launched iPhone 7 in September this year. And ever since its launch, fans and Apple enthusiasts have been eagerly waiting for the next model of the device. The word is that Apple might stick to its long-standing tradition and release the smartphone in September next year. However, even before the year begins, rumours about the specifications have started doing rounds. Rumour has it that with iPhone 8, Apple is likely to ditch home button and bring in curved OLED display and wireless charging. The device is likely to be powered by the A11 processor and feature an iris scanner.

ALSO READ: Watch: NASA’s trip down the memory lane is a teary-eyed goodbye to 2016! 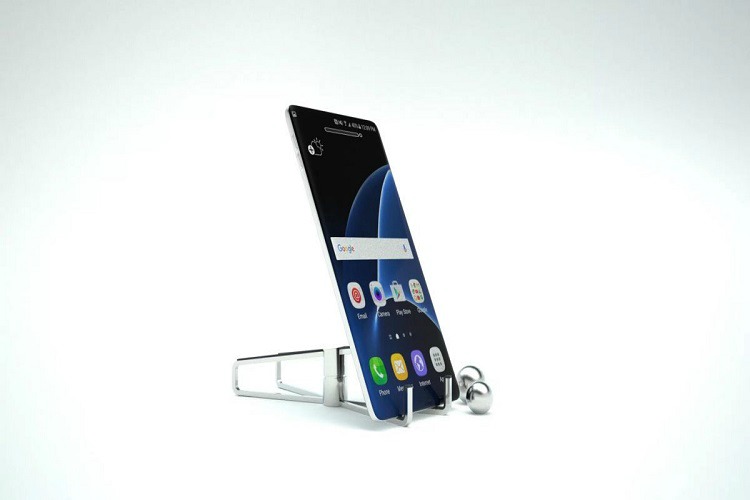 With Galaxy Note 7 going on an explosion spree, 2016 proved to be catastrophic for Samsung. However, what saved the company’s sinking ship was Galaxy S7. But that’s not enough and to place itself back on the top shelf, Samsung is coming up with a disaster mitigation plan by launching its flagship smartphone Galaxy S8 in the coming year. The company is likely to replace the standard headphone jack to make room for a bigger battery and integrate stereo speakers. Another report suggests that Samsung is also likely to ditch the home button on its screen and replace it with a fingerprint scanner.

ALSO READ: Crazy radio signals from outside Milky Way have baffled the scientists! 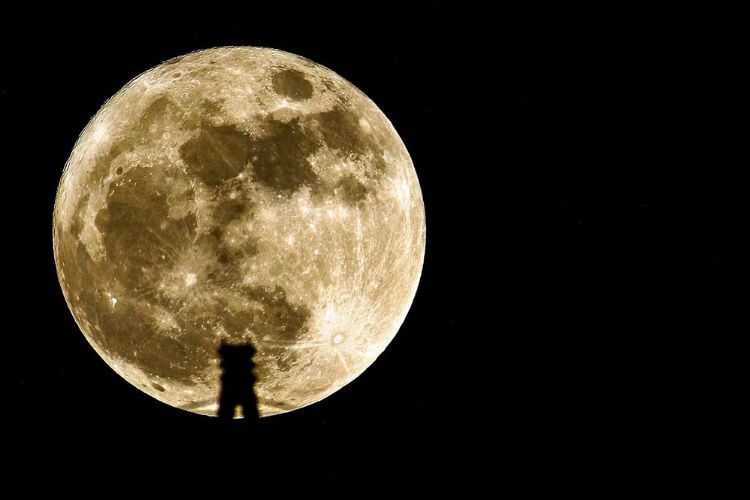 What if landing on the moon was as easy as travelling to Alaska? Ohkay, maybe not as easy but not difficult as well. Well, Google is offering $20 million to the mission that will land on the moon first. One of the sixteen team participating is Moon Xpress, which is planning to take its first batch of tourists to the moon in 2026. The journey will cost only $10,000 a person. So, gear up folks, coz mission moon is the trend of the season. 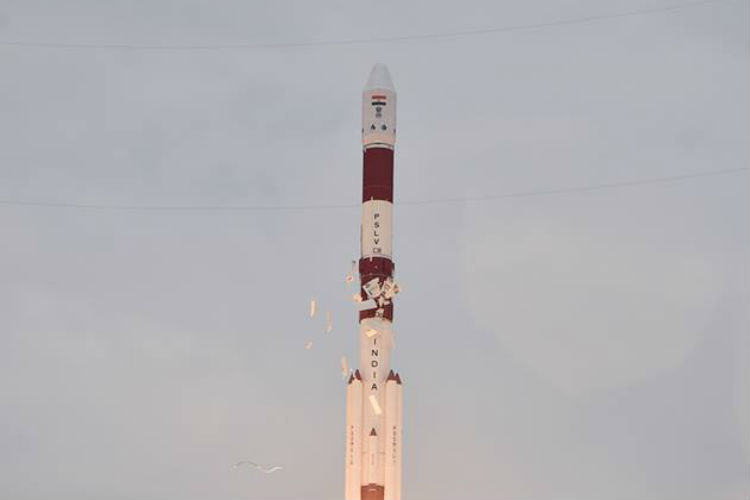 Our very own space research organisation, ISRO is planning to go big in January 2017 by launching 83 satellites all in one go. Of the total 83 satellites are foreign and belong to nations including Israel, Kazakhstan, Netherlands, Switzerland and the US. Three Indian satellites to be included in one of its kind mission are- Cartosat-2, INS-IA and INS-1B. You go ISRO!