The year 2016 has been an important one, specially in terms of the developments in the field of science and technology. The year witnessed tech firms taking giant leaps in terms of space technology and a number of cool gadgets making their way into the market. While some of these gadgets and technologies introduced earlier in the year paved way for the development of future tools, there were others that showed us exactly what we don’t need, proving why the year, despite its countless innovations went to the bloopers that sizzled throughout the year.

So here are five tech bloopers that made news in 2016: 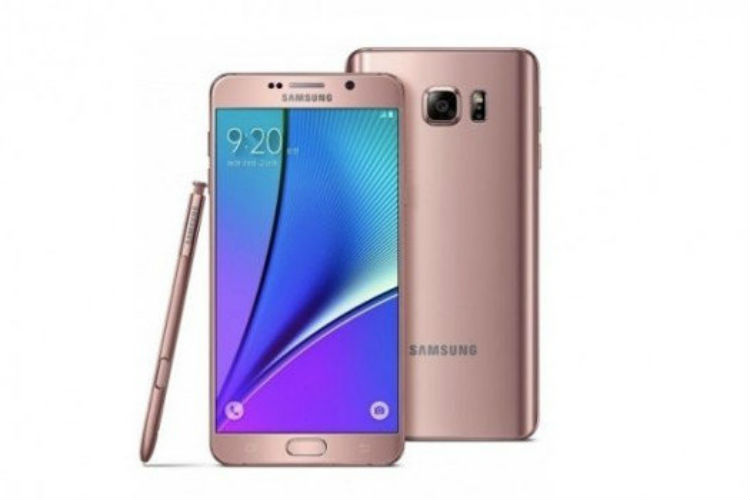 The year 2016 began on a joyous note for Samsung. But as the year progressed, 2016 became a nightmare that the tech giant would definitely want to forget. The company launched its three flagship smartphones in the market this year– Samsung Galaxy Note 7, Samsung Galaxy S7 and Samsung Galaxy S7 Edge. However, the excitement of the fans and loyalists was soon replaced by a giant problem when Note 7 started exploding. The company’s reputation was further marred when its washing machines too went on an explosion spree. The incident resulted in Samsung scraping the entire series, making it the top name in our list of 2016 bloopers. 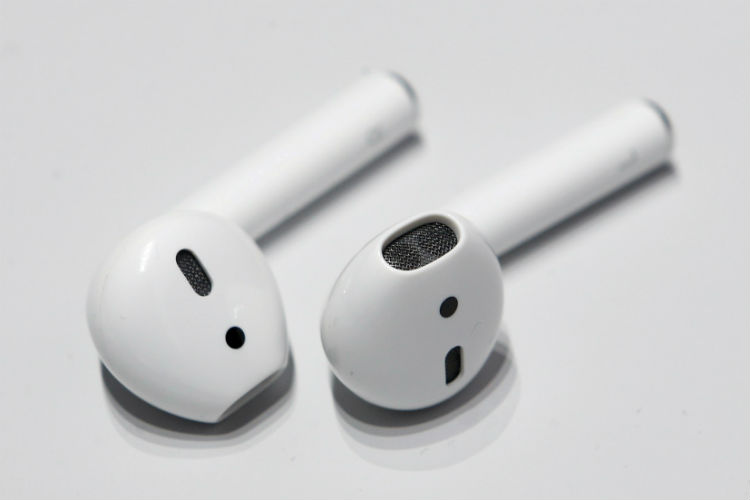 The launch of Apple iPhone 7 was one of the biggest and most anticipated smartphone launches of the year. This year Apple brought in a number of features including replacing the headphone jack with a USB-C port and introducing the Apple Airpods. There’s a good reason why the tiny wireless air-plugs rank number two on our list of the 2016 bloopers. For starters, we believe that while it’s good to innovate, it’s also important to understand if the world is ready for the technological jump. As far as the Airpods are concerned, it’ll take us some time to go hands-free completely. The second factor making airpods an epic failure is the affordability factor. The cost of the airpods in India is Rs 15,400 and if at all you end up losing one airpod, you’ll have to shell out $69 (Rs 4,623 approx) to buy a new one, making it infeasible to purchase especially in an economy like ours.

ALSO READ: Apple gearing up for a headphones revolution, click here for details 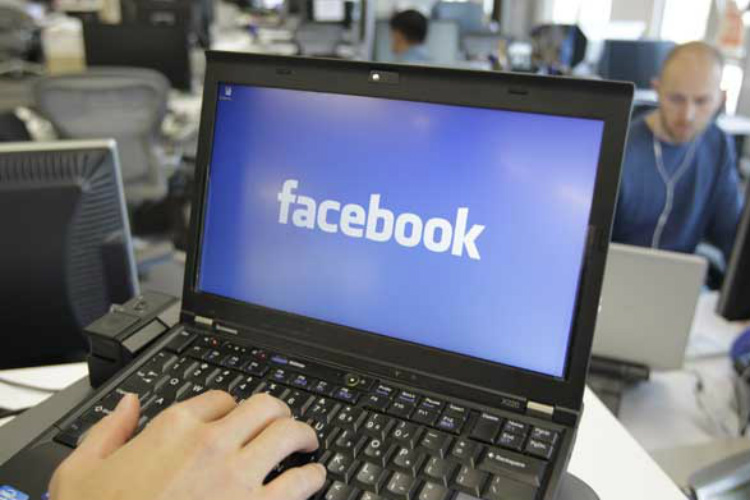 Social media giant Facebook has been criticised severely for the menace of fake news that has been plaguing it’s platform. After creating furore over the misleading information that surfaced on its platform during the US Presidential Election 2016, Facebook faced the heat again after it activated ‘security check’ feature for “Berlin attack”, which turned out to be a simple accident. Why it’s in the list is pretty simple.

Being a ‘digital home’ to a large section of people across the globe, Facebook has the responsibility to impart right information to its users. However, fake news has prohibited that from happening. And with the reports that the menace could have potentially changed the outcome of one of the most important events of the year, determines the severity of the issue.

ALSO READ: Here’s how Facebook plans to deal with the menace of fake news 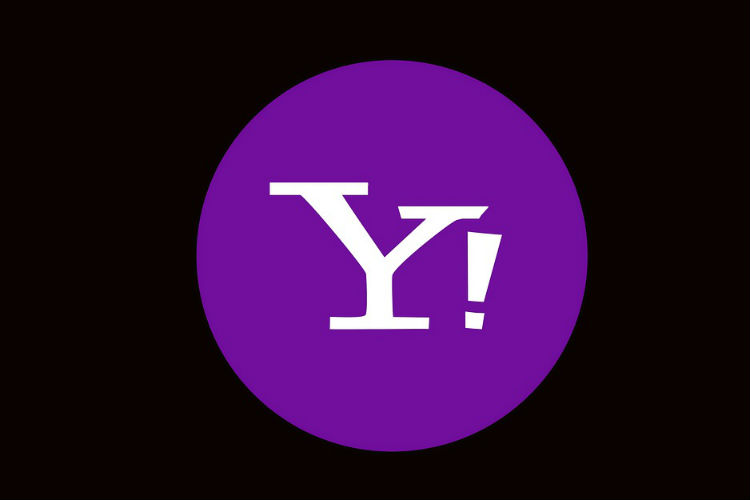 Earlier this month, Yahoo revealed that the hackers stole account information of over 1 billion users in two separate hacking incidents in the years 2013 and 2014. For a tech company as giant as Yahoo, a security lapse of this degree just shows how out-of-date it is in regard with the continuously evolving technology. Such a big lapse on the end of one of the pioneers of the Internet is enough to explain why Yahoo features in our list. 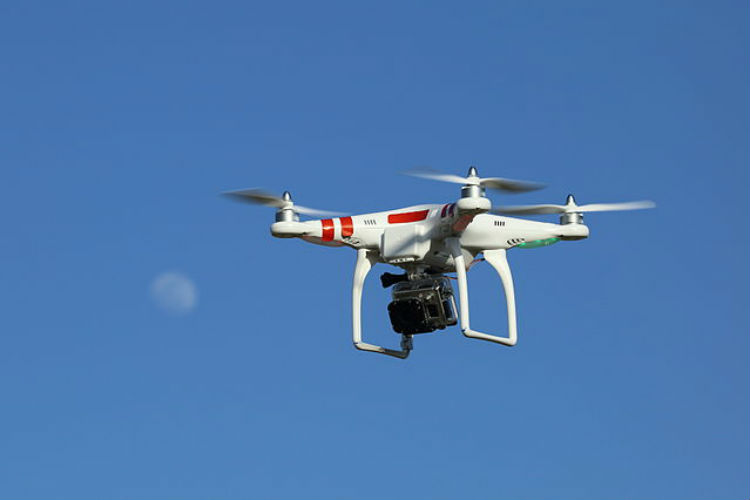 Well, for people who love photography, GoPro Karma was one of the epic failures of the year. Reason? Well, the company that is known for its cameras, released its own drone in September. The gizmo displayed amazing features including a removable stabiliser, a impressive speed of 54 Km/h and 20 minutes of flight time. But the sheer glitz of the device didn’t last for long as the company had to recall the entire product from the market within two weeks of its launch. It’s one thing to have a minor flaw, it’s another thing for an entire device to be flawed!