Not all food items and drinks are consumed all over the world. There are places around the world where some food items are banned. Some feel it offensive, while others feel a particular food item is a cultural threat. Have a look.

1. Samosas
A very popular Indian snack is banned in Somalia as the Al-Shabaab leaders find it offensive. According to them, this triangular fried delicacy resembles the Christian Holy Trinity and is not compatible with strict Islamic culture. This ban was imposed in 2011. 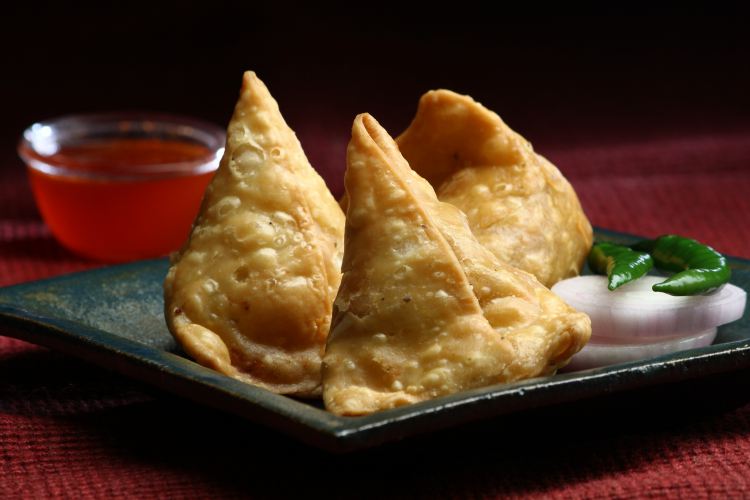 2. Ketchup
What goes perfectly with samosa or pakoras or fries? We are talking about ketchup. In France, ketchup is banned from primary schools. Not because it might be harmful to kids, but the reason is that ketchup poses a cultural threat to traditional French cooking. According to them, ketchup takes on the flavour of the dish they are eating. 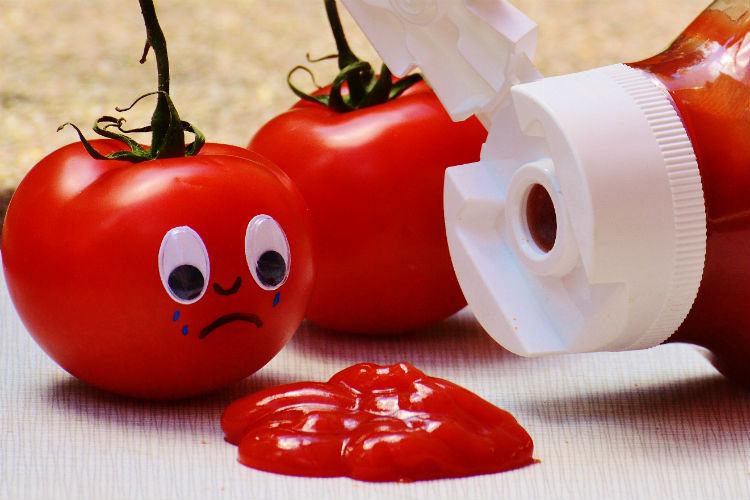 3. Kinder
Do you still eat kinder eggs when you get one for your younger sister/brother/niece/nephew or kid? Well, it is banned in the United States. The ban was imposed to save kids from swallowing the plastic toy as egg contains a non-edible object as well. 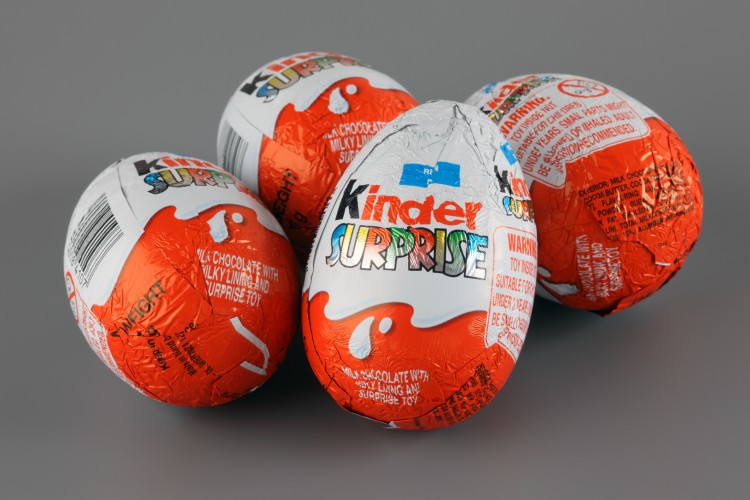 4. Chewing gum
Singapore banned chewing gums in 2004 because they are sticky. However, these can only be purchased after a doctor’s prescription. Also, if you get a gum and you spit it on the street, you will be fined $500 i.e Rs 32,000. 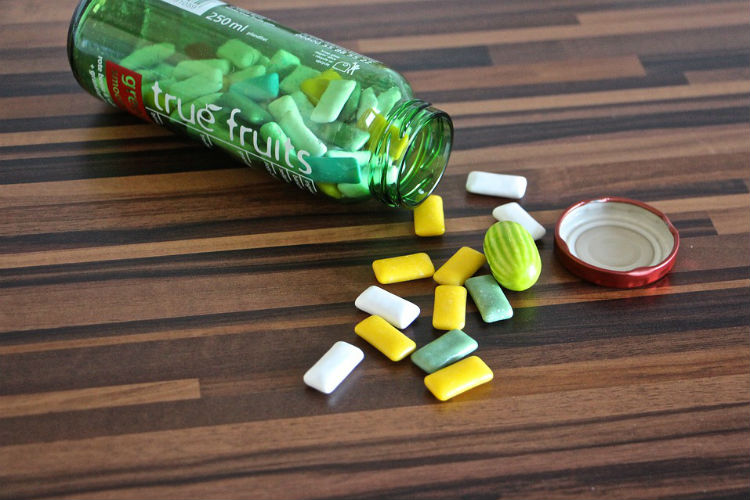 5. Jelly
People in the UK can’t eat jelly sweets, as they contain a thickening agent called konjac. But if the companies don’t add the agent, they can legally sell and trade. 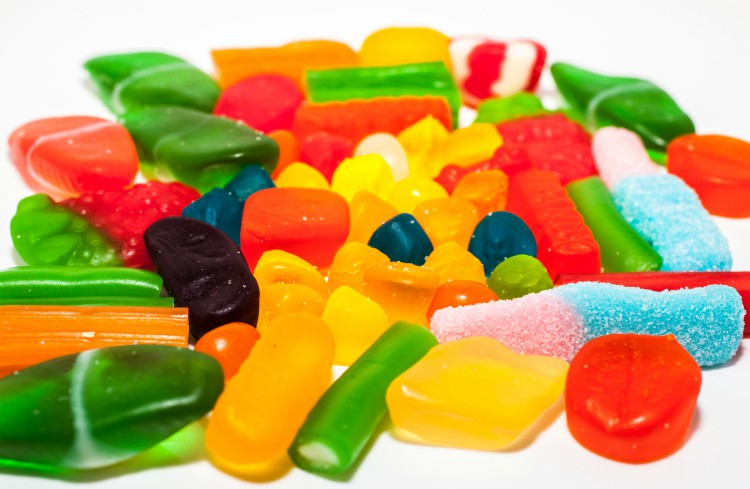 ALSO READ: 7 types of Indian street food you can eat without worrying about calories

6. Raw milk
Many states of US and Canada have banned unpasteurised milk over concerns about germs. 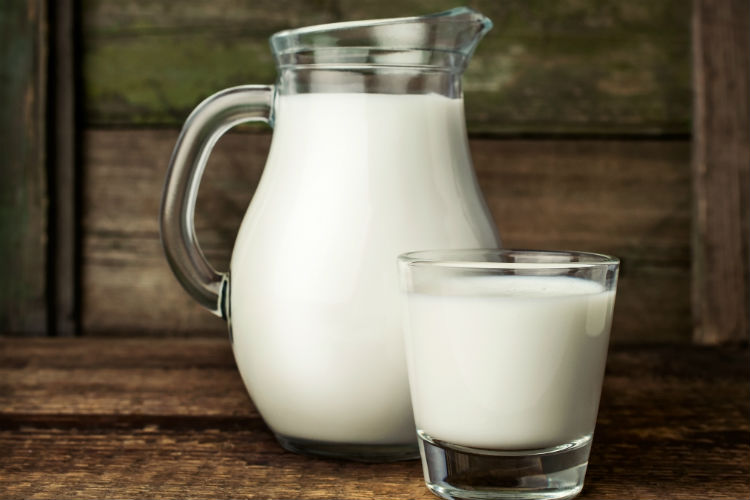