‘Fish and Chips’ is definitely a crowd favourite, be it in the United Kingdom, or anywhere else in the world. But this popular dish, that’s a staple at pubs, had a rather humble beginning. Popular opinion would tell you that the dish is inherently British. But is it?

Frying potatoes dates back to the 17th century to either Belgium or France, however, fried fish is a Yiddish tradition. It was brought to Britain by East European Jews, who later settled in east London. Though there are many stories about how the dish gained prominence, cultural historian Panikos Panayi’s book Fish and Chips: A History, elucidates, “Rather than marrying, the two products courted and gradually moved in together as the century progressed.’ 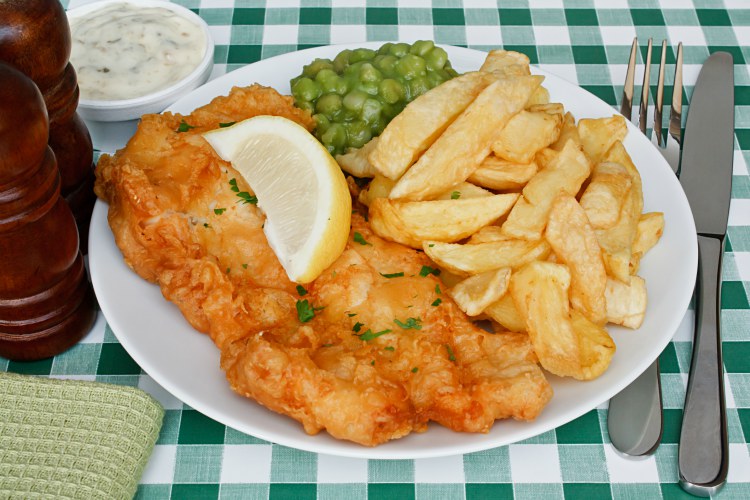 During the First World War, fish and chips was a working-class diet staple as they were cheap and nutritious. Also, it was a source of money for entrepreneurial Britons, however, the profit margins were very little for large chains. 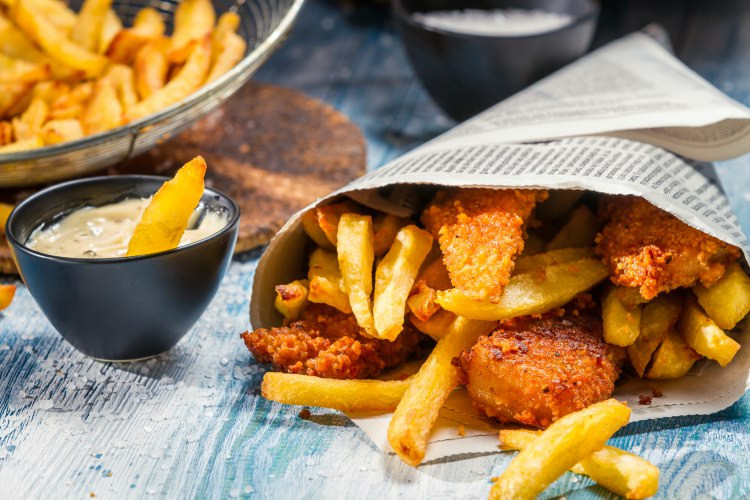 As per BBC, chips may have been substituted for fish. It is said that when the rivers froze and people were not able to catch any fish, housewives fried fish-shaped potatoes to satiate their desire.

ALSO READ: Go bananas to Peas in a pod: Here’s how these 12 food phrases and idioms originated

Panayi, in his book, has also mentioned about how Italian immigrants used to run fish and chips shops in Scotland and played a major role in controlling the ice cream trade. According to the National Federation of Fish Friers, in 1999, the British nearly consumed 300 million servings of fish and chips. Currently, there are more than 8,500 fish and chip shops across the UK.

From being once served in newspaper cones to being served in fine China, fish and chips has truly come a long way. Once known as the meal of the working class to becoming a staple at fancy restaurants for a hefty sum, this simple meal is proletariat no more.