We all have come across phrases like ‘cool as a cucumber’, ‘apple of my eye’, ‘going bananas’ but have you ever wondered where did they originate. Look no further. We picked a few popular food phrases and idioms and did a little research about their origin as well as their meaning and it was absolutely fun. Here are 12 food phrases and idioms with their origin and meaning. So next time, somebody uses these during a conversation, you can enlighten them a little with your extra knowledge. *winks*

1. Cool as a cucumber 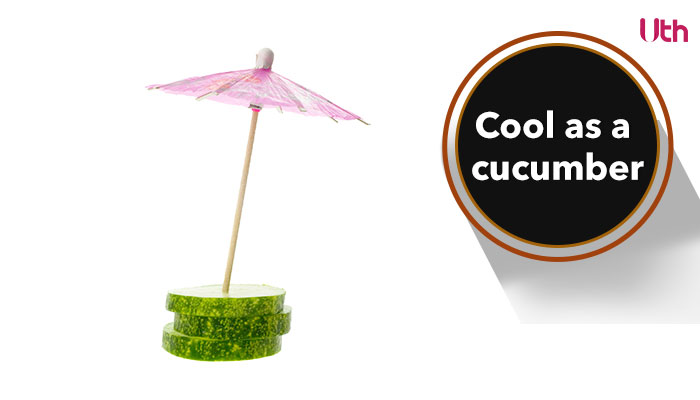 The phrase big cheese means an important person in a group. In the 19th century, the word cheese was used to describe something first-rate in quality. However, the big cheese came a little later in around 1922 when The Olean Evening Times (published from Olean, New York that time) used it in one of the pieces which was written in honour of the Mayor of Olean. Interesting, isn’t it? 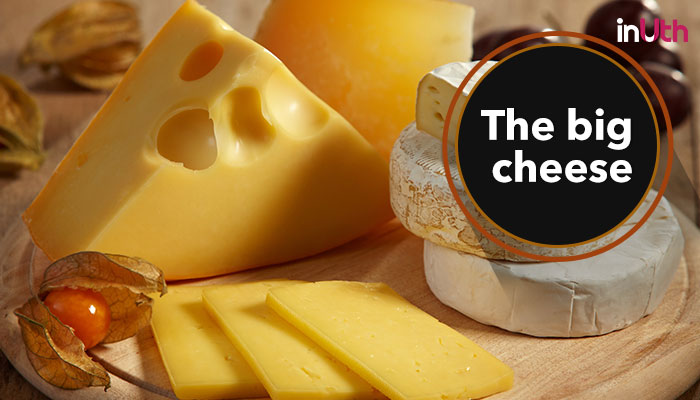 You may be surprised to know that the expression has nothing to do with an apple. In old English, the pupil was called the ‘apple’ and that’s how the phrase got its existence. It is used for someone that one cherishes above everything else. 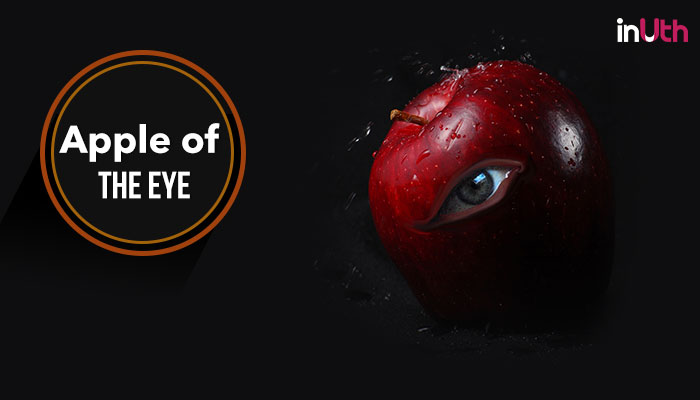 4. All eggs in one basket

The phrase is commonly used when you suggest somebody not to put in all resources in one area as they might lose out all possibilities. It is said that the phrase was first used by Miguel de Cervantes in his novel Don Quixote, where it was written: “It is the part of a wise man to keep him­self to­day for to­mor­row, and not ven­ture all his eggs in one basket.” 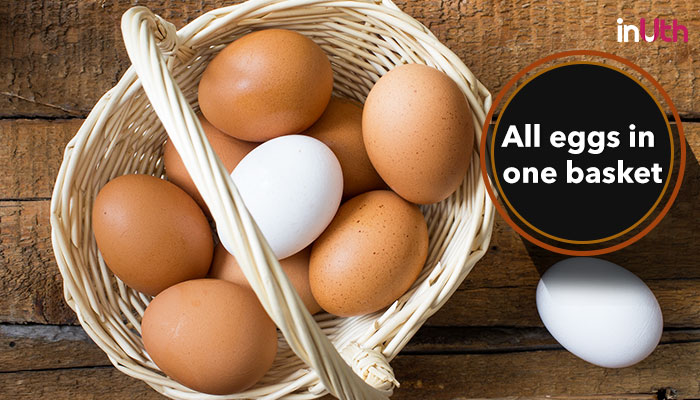 Full of beans definitely don’t mean that you have a lot of beans hiding somewhere. The phrase means feeling lively or extremely happy about something. 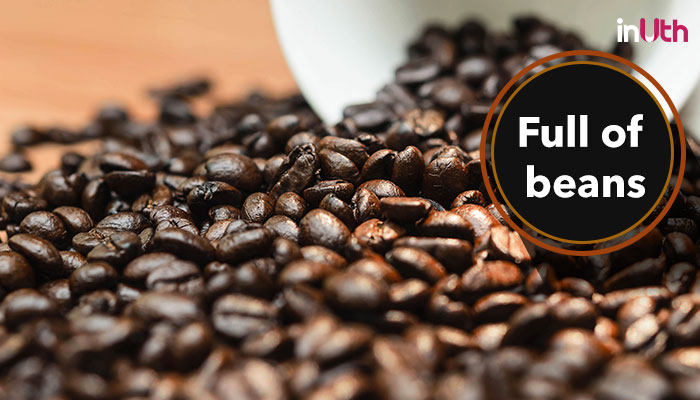 When you have to refer to a failure or an action that leads to an unwanted result, you use this American phrase. But rest assured, eating crumbled cookies does no harm. 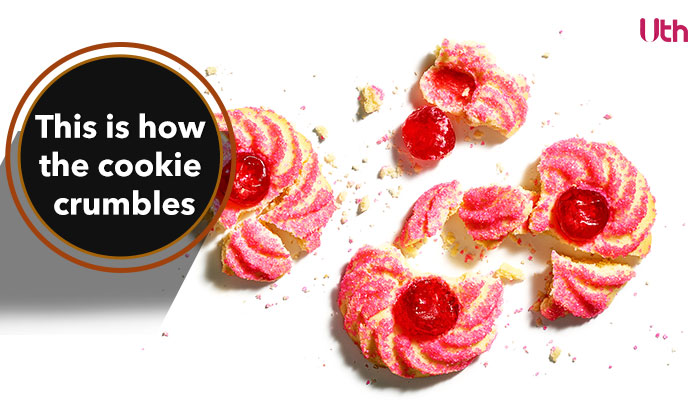 Going bananas means a state in which a person goes mildly crazy or acts slightly irrational. Ya, nothing to do with banana, again. According to blog.oxforddictionaries, a banana was informally used for mad or crazy. In the 1930s, it meant sexually perverted, degenerate, but, current usage has come from college slang used in 1960s. However, nobody knows the true story. 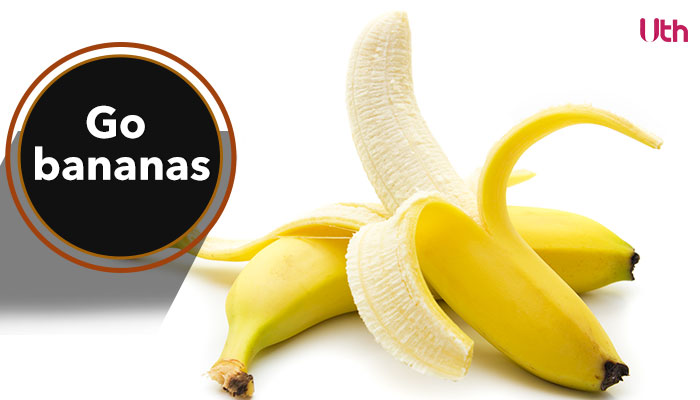 What’s the use of being upset over something that is already done? It is better to leave your woes past and start afresh, no? 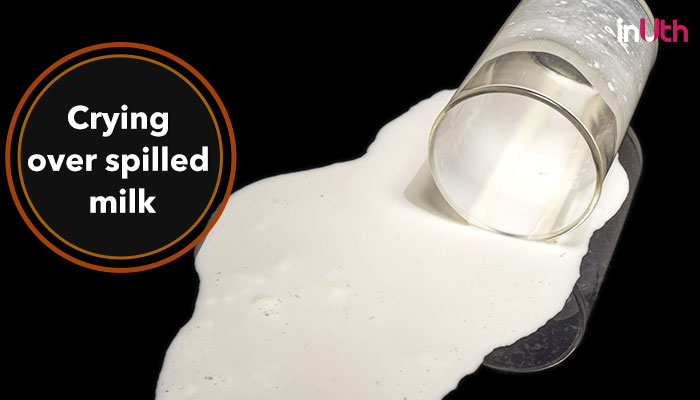 Not to be confused with a piece of cake. The phrase is used for something disposed of/sells very quickly and effortlessly just like a hot cake straight from the oven! It is believed that the phrase came out after seeing the popularity of hotcakes at events. It was seen that the cakes used to sell as fast as they can be made, and since the term was coined. 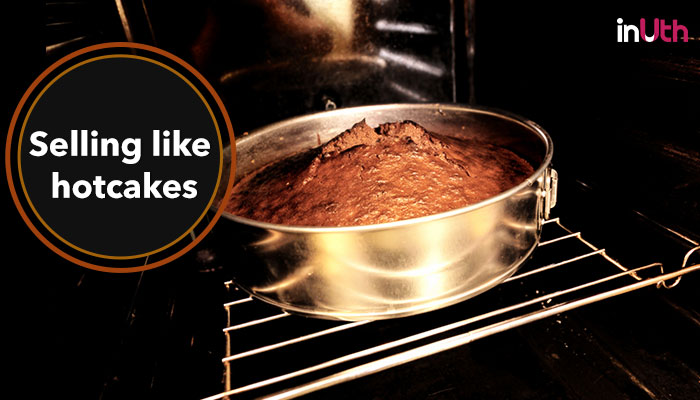 When you are inseparable with somebody, it’s peas in a pod. Well, you can use it for your BFF. 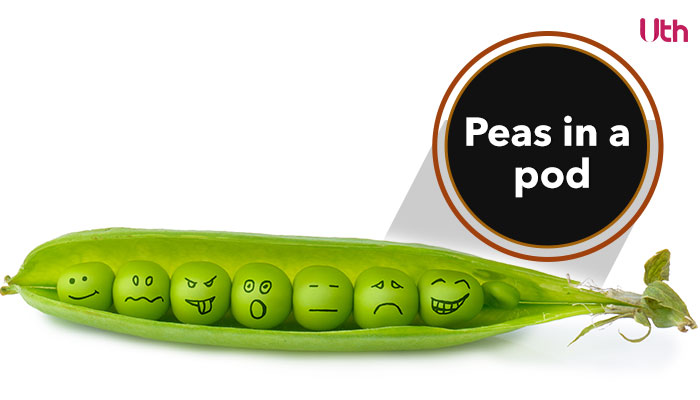 While it’s almost impossible to literally land in soup, the phrase means that you have landed yourself in trouble. 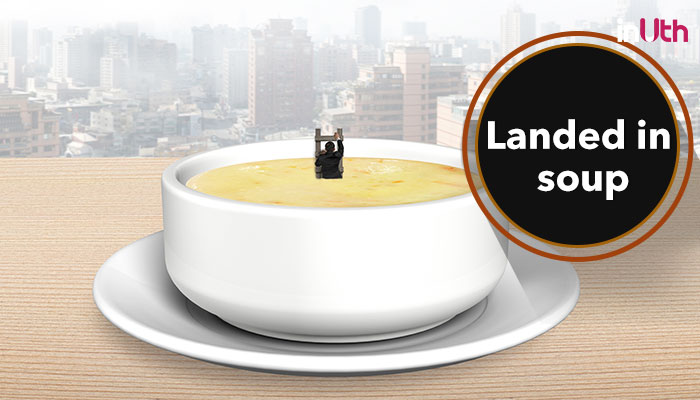 An old English phrase used when you don’t take everything said seriously. It could be a rant or an opinion about you, which you need to take with a pinch of salt. The phrase was coined from the fact that it is easy to swallow food if taken with a little salt. Roman author, Pliny the Elder later translated an ancient remedy for poison and used the words ‘be taken fasting, plus a grain of salt’. However, a pinch of salt is the latest variant, dated somewhere to 1948. 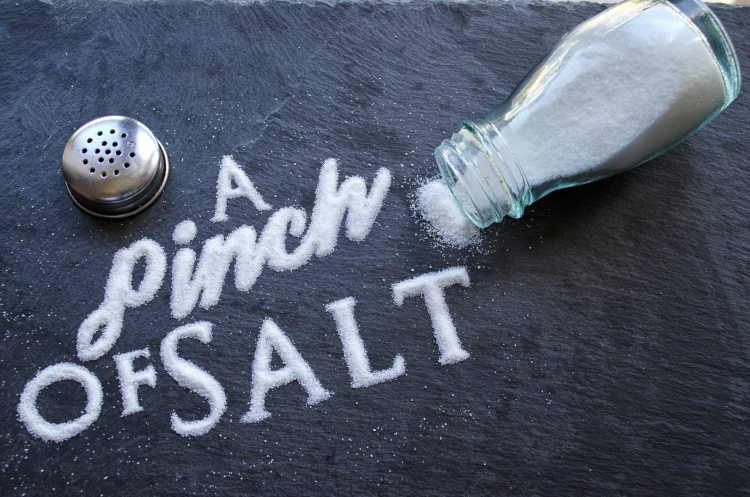 a pinch of salt (Photo: dreamsime)