They say, best things come only after careful planning and meticulous execution. Not always. Some of our favorite foods were invented just by chance or by a mistake. Here are 10 food items that were invented purely by accident and we couldn’t be more grateful.

1. Ice Cream Cones: In 1904 at the St. Louis World’s Fair, an ice cream seller named Arnold Fornachou ran out of ice-cream cups. Luckily, a pastry seller named Syrian Ernest Hamwi was there selling waffle-like pastry. Hamwi gave waffles to Forachou for his ice cream and this is how the first cone came into the existence and became an instant hit. 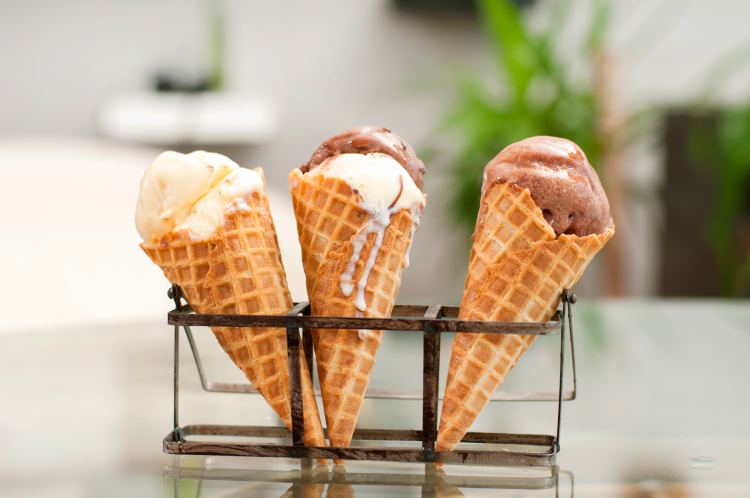 2. Potato Chips: An unsatisfied angry customer while having a diner at the Moon Lake Lodge in New York complained to the chef George Crum about his French fries being too thick. The chef sliced and fried a new batch of potatoes, but they were still too thick. Crum sliced another batch and this time cut them as thin as he could and finally, the customer loved the result. 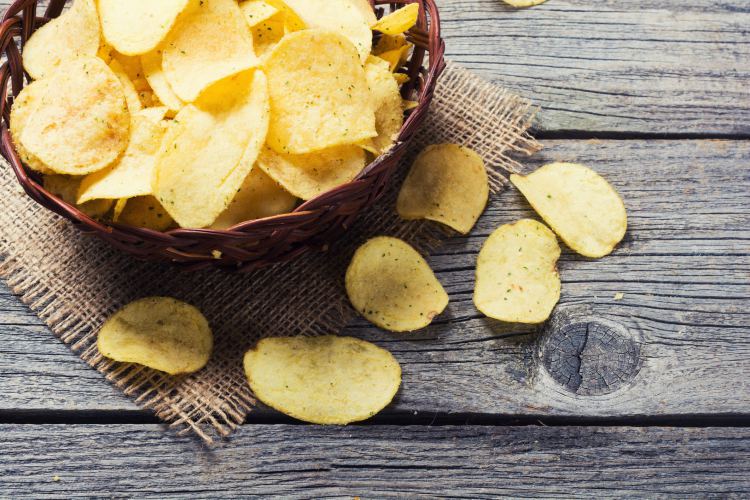 3. Corn Flakes: In 1898, while brothers WK Kellogg and Dr John Harvey Kellogg were trying to find healthy food for patients at a medical facility in Michigan, they accidentally boiled wheat. Later, they tried rolling the hardened dough, it cracked into flakes which they toasted. The patients liked the flakes and here is how corn flakes came into being. 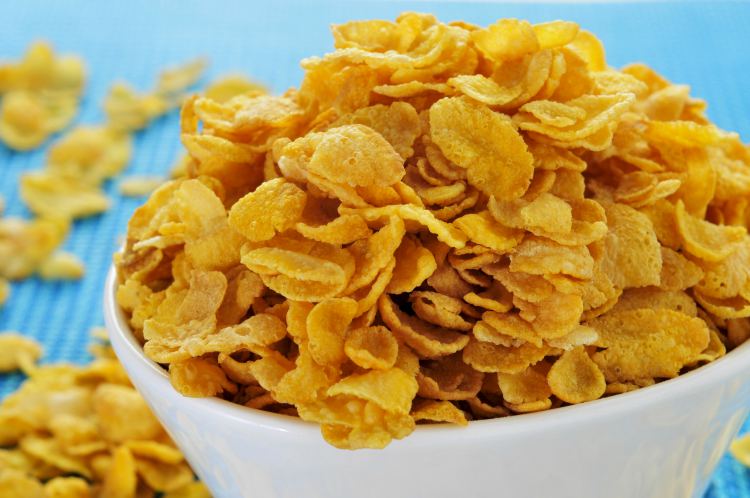 4. Chocolate Chip Cookies: In 1930, Ruth Wakefield was trying to make cookies for guests when she ran out of the baker’s chocolate she used. She used broken pieces of Nestle’s semi-sweet chocolate, assuming the chocolate would melt and mix into the batter. The chips didn’t spread, instead chocolate chip cookies were born.

ALSO READ: 19 reasons why every foodie should travel by train 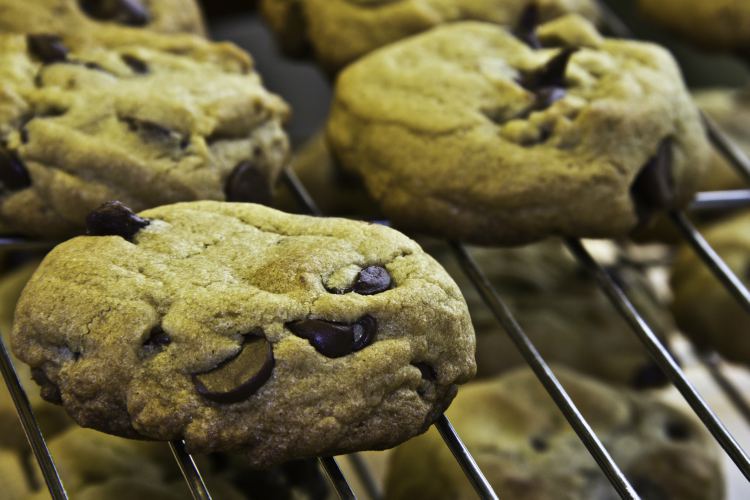 5. Popsicles: At age 11, Frank W. Epperson put a mixing stick in a cup of soda-water powder and water. He left it on his porch overnight and the next morning it became an ice lollipop. So, we got our tasty popsicles in 1905. 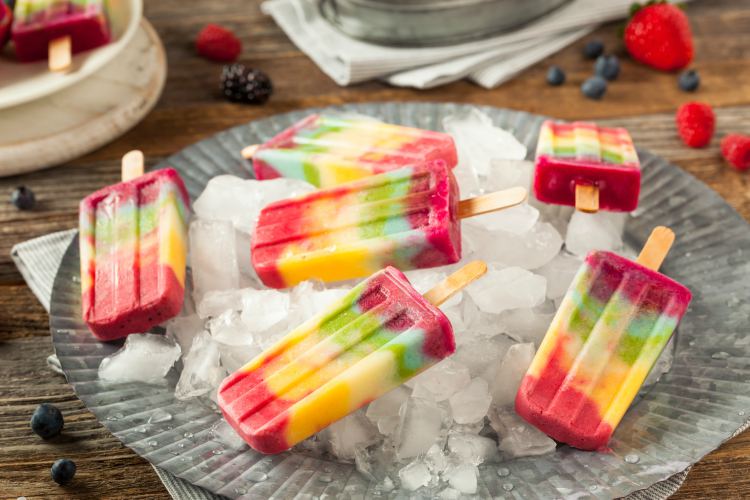 6. Chewing Gum: In 1869, when Thomas Adams was trying to make rubber for tyres using gum from chicle trees, he put a piece in mouth to help him concentrate, and realised it was actually very enjoyable to chew. 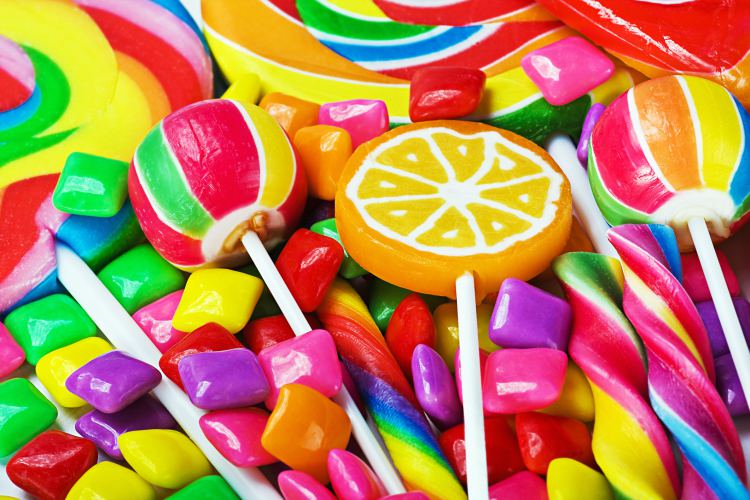 7. Cheeseburgers: In 1920, young chef Lionel Sternberger burned a hamburger and hid the charred spot under a slice of cheese and served to a customer. Well, it was a fortunate mistake which gave us cheeseburgers. 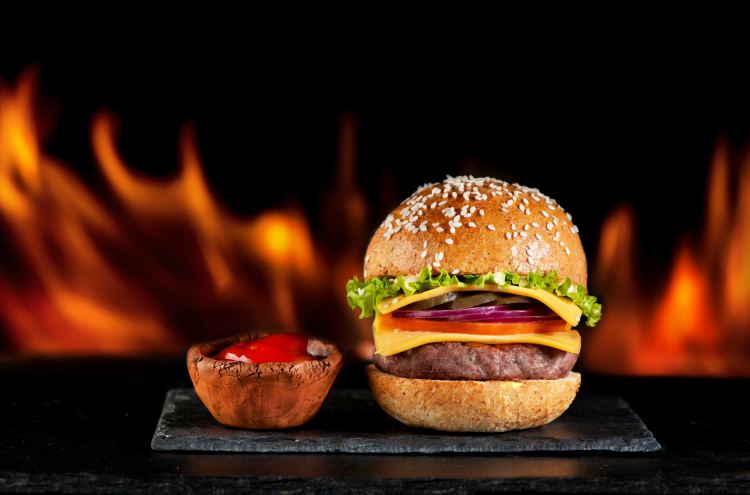