You may think you understand how diverse regional cuisine is, but these photos will still leave you more than a little stunned. Every region in this country boasts of different dishes and all of them are equally scrumptious. To show India’s culinary treasure trove, the Ministry of External Affairs (MEA) has put up a series of delectable dishes from different states of India.

Kerala thalis are a perfect balanced meal. Food is cooked in coconut oil and the first thing served is sweet payasam. 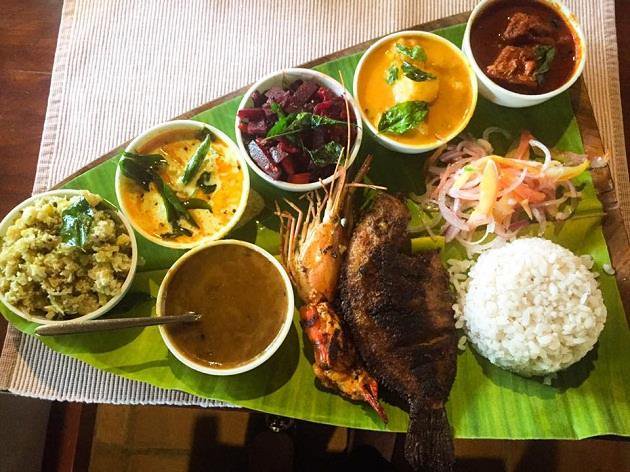 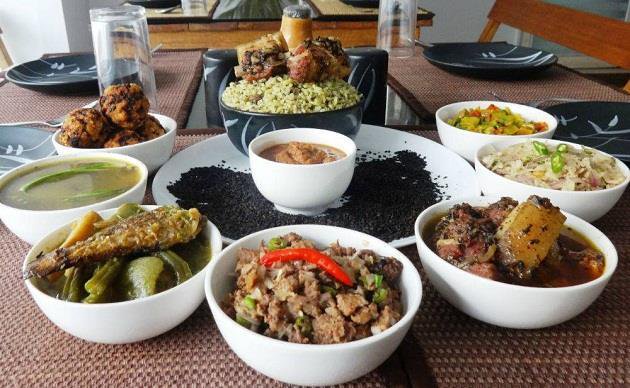 A rich Goan thali consists of seafood, rice, meat preparations, vindaloo, coconut milk, rice and banana Halwa along with some other food items. 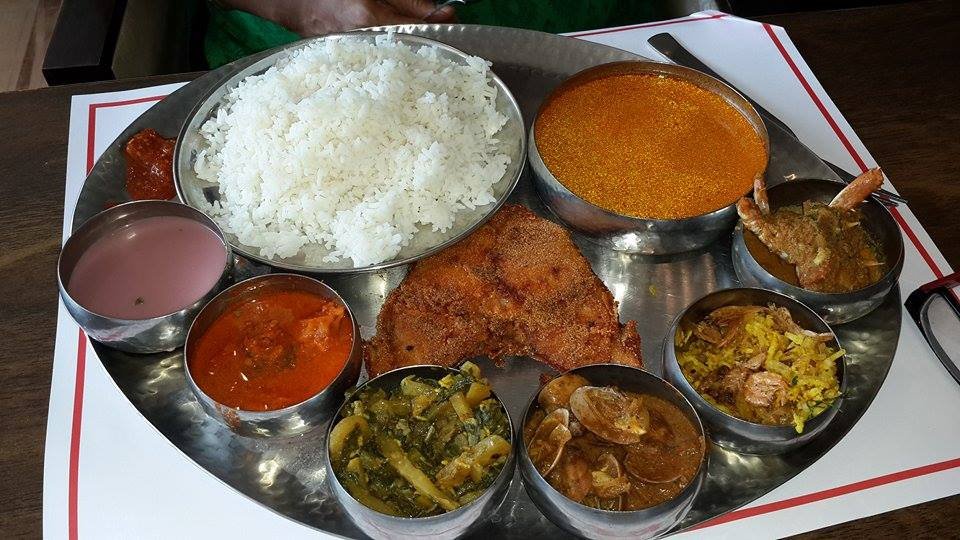 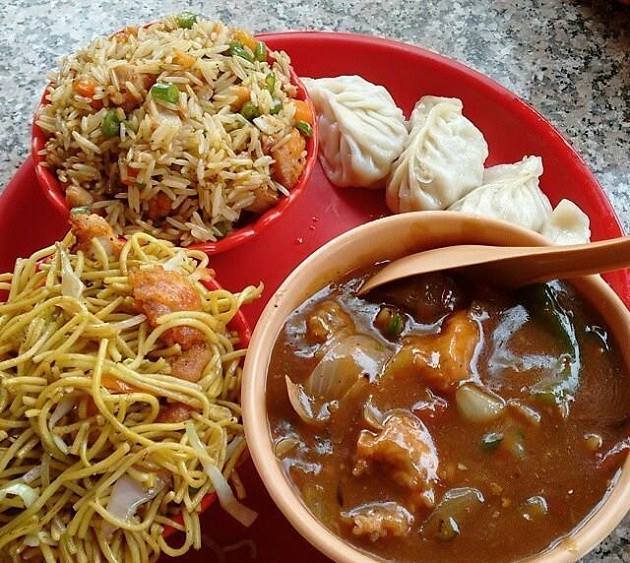 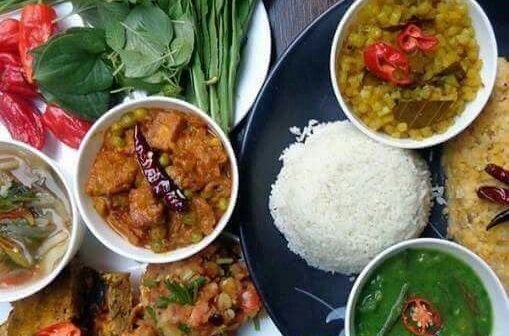 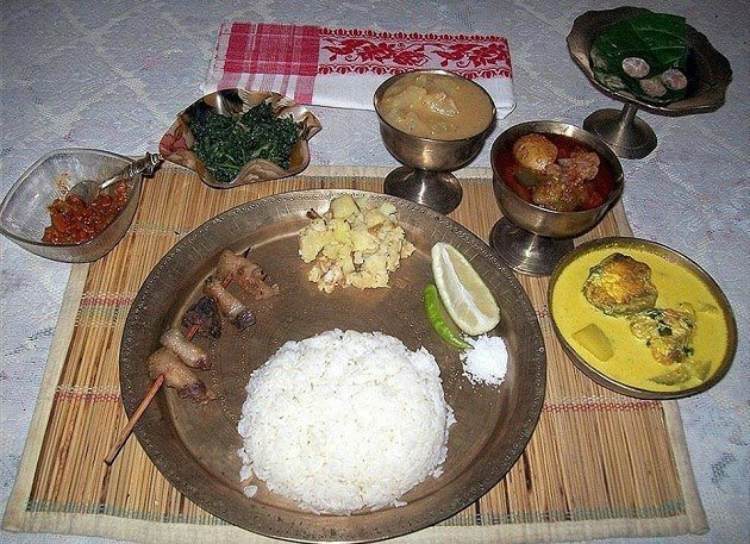 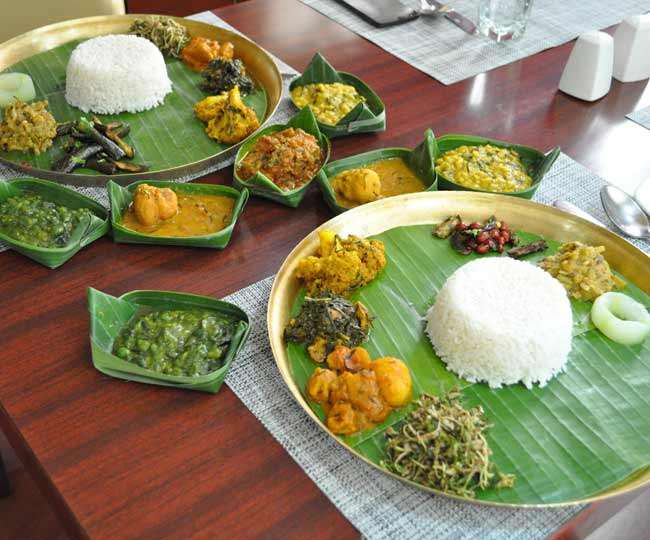 From kebab, chicken masala to sattu parantha and chokha, Bihari thali has it all. 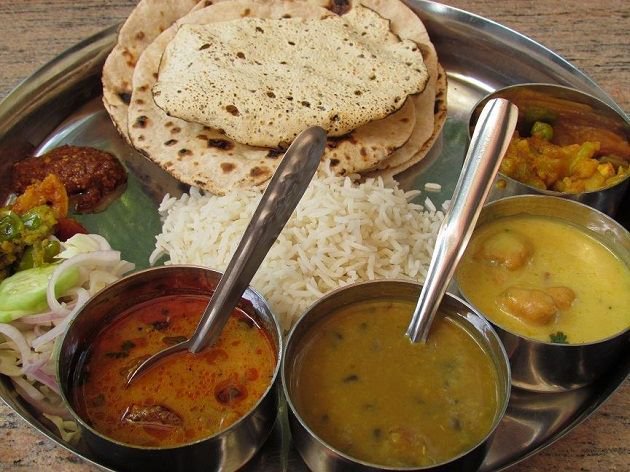 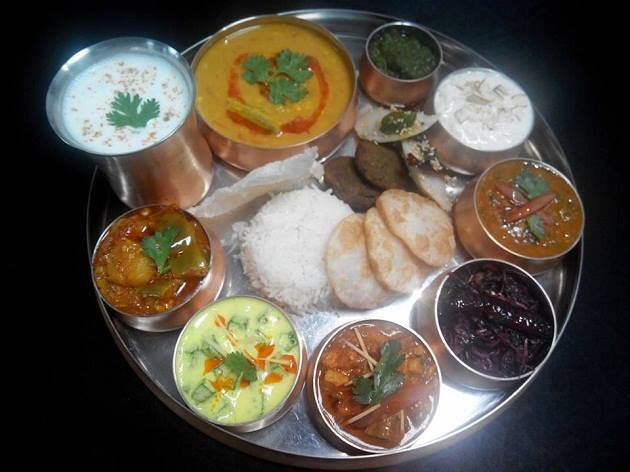 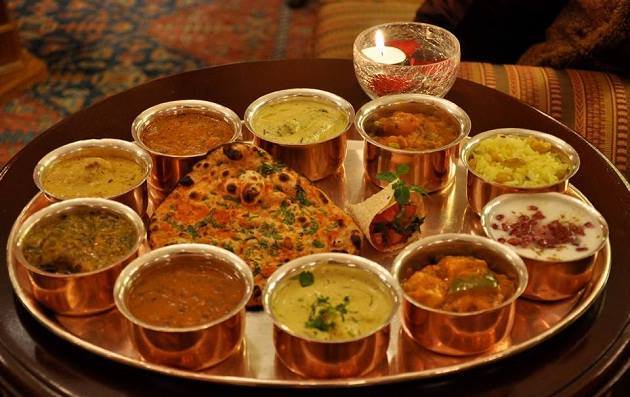 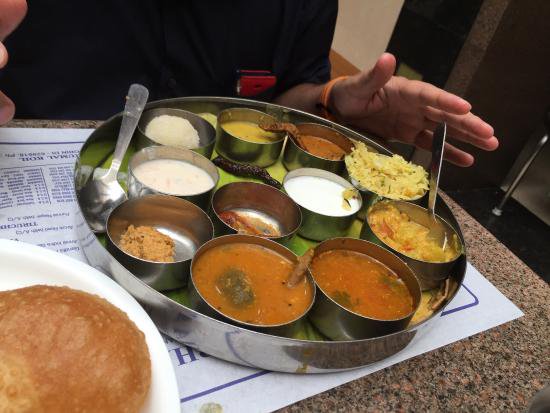 Andhra thali comprises food which is packed with flavours. It has rasam, chutney, vada, rice and more. 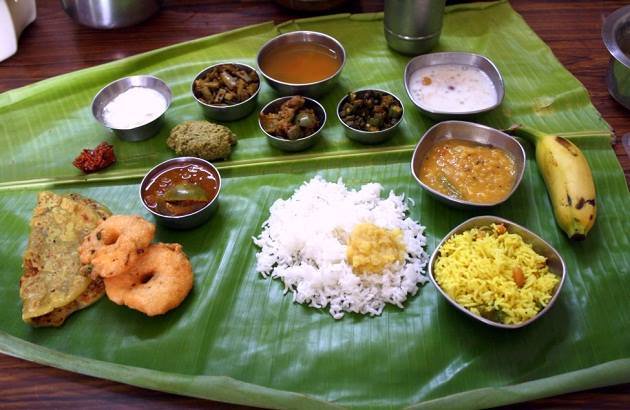 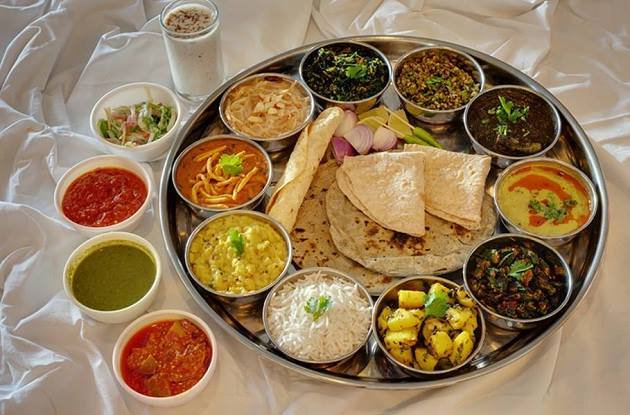 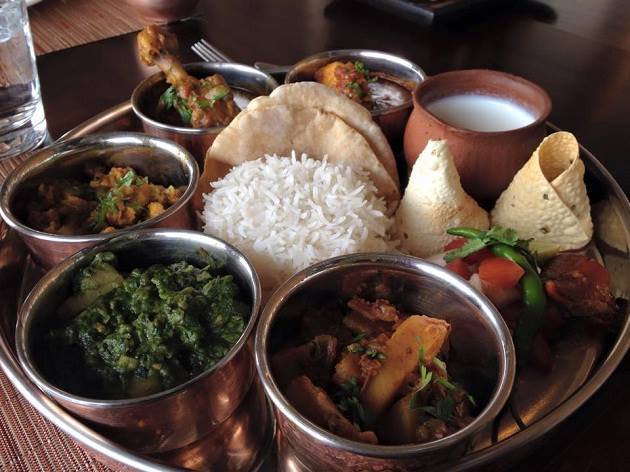 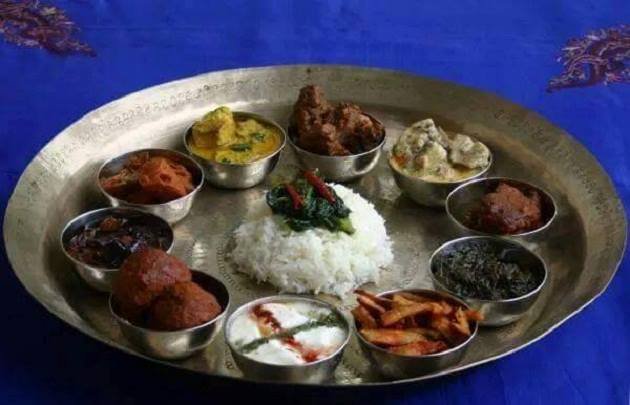 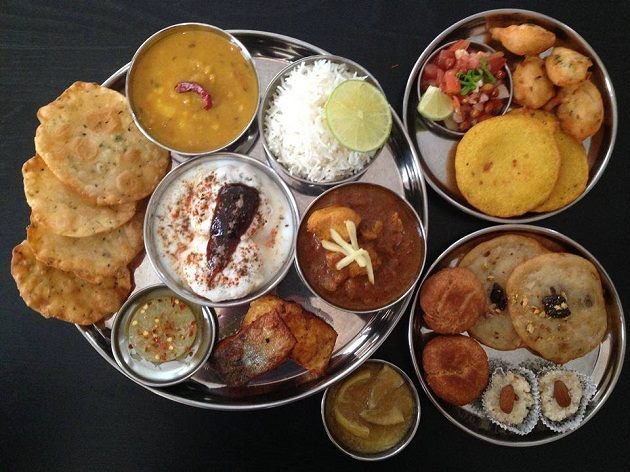 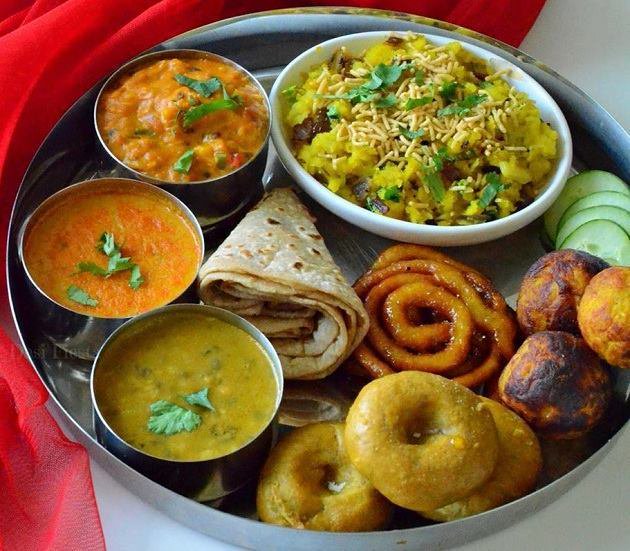 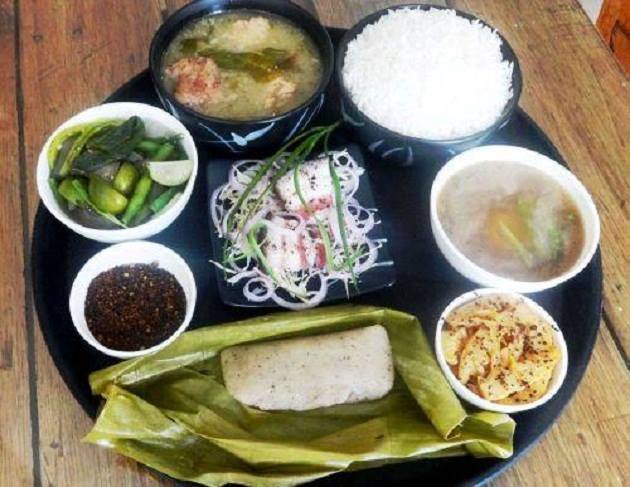 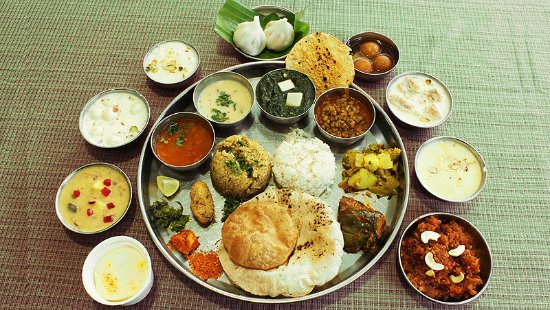 The thali in Odisha has simple, less spicy and oily food. It has rice, fish, seafood, and yogurt. 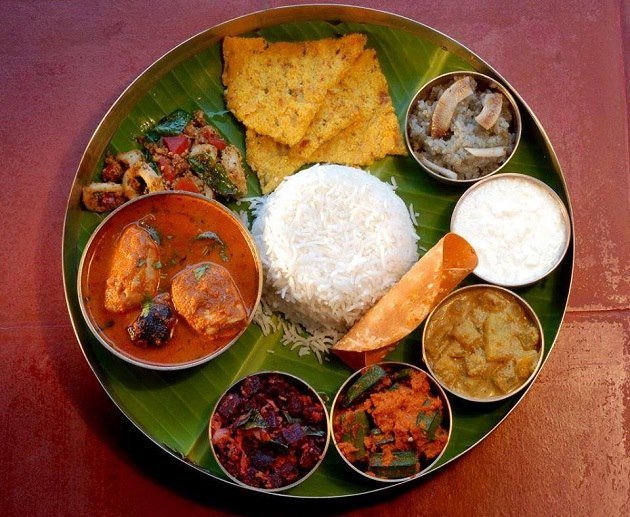 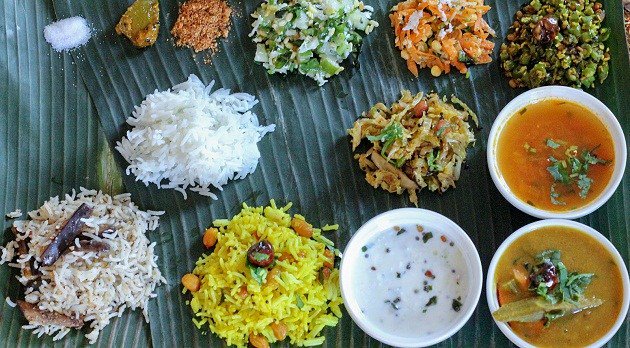 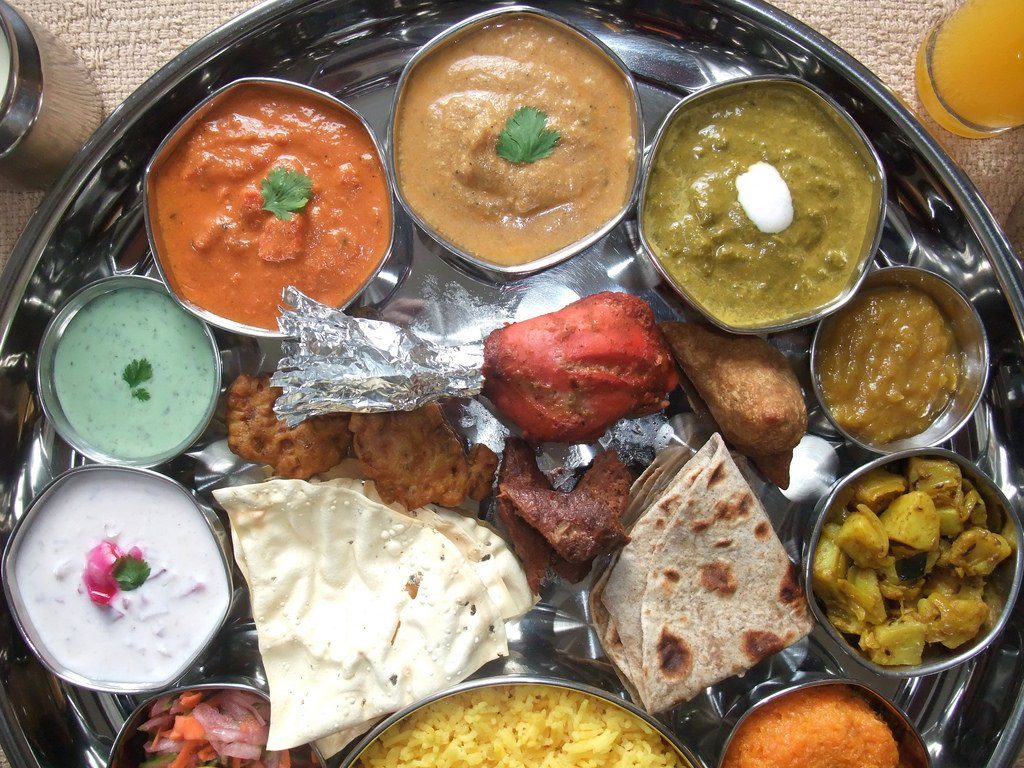 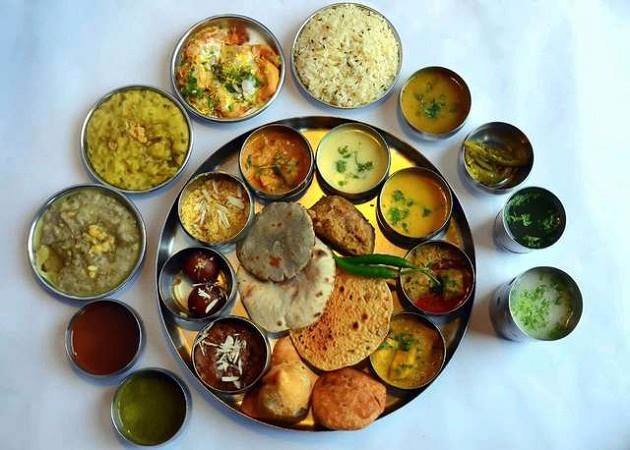 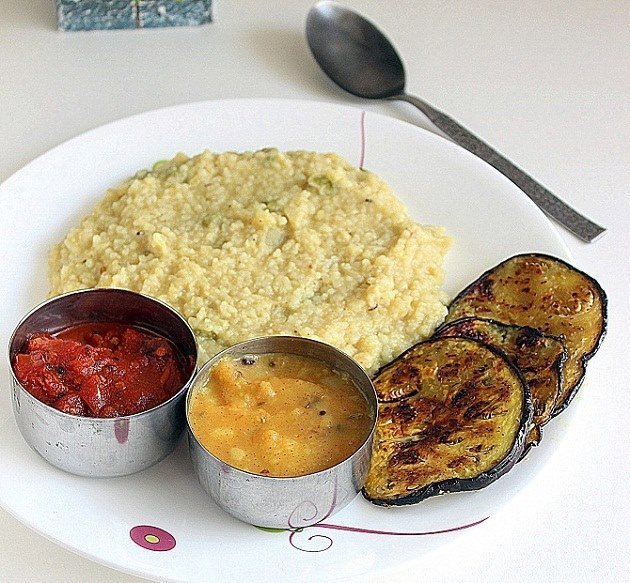 A thali in UP consists of both vegetarian & non-vegetarian dishes. It has bharwan chicken pasanda, mutton kofta, aloo rasedaar, keema dum, naans and imarti. 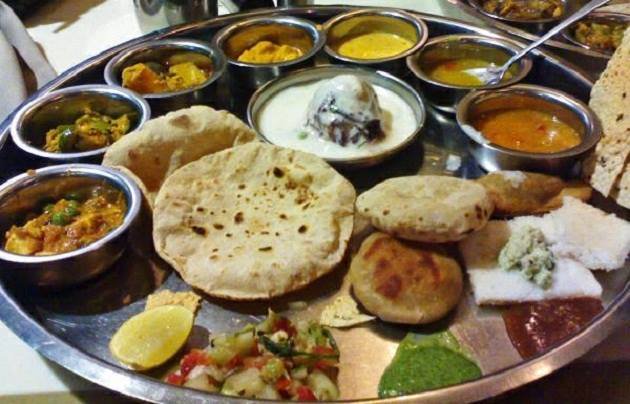 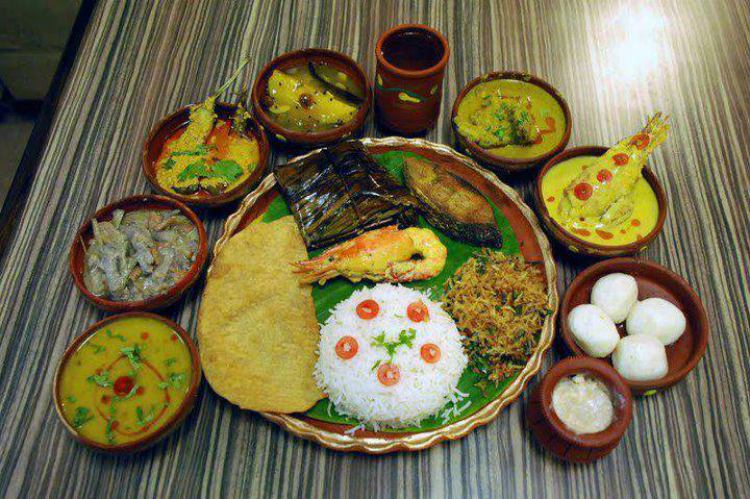 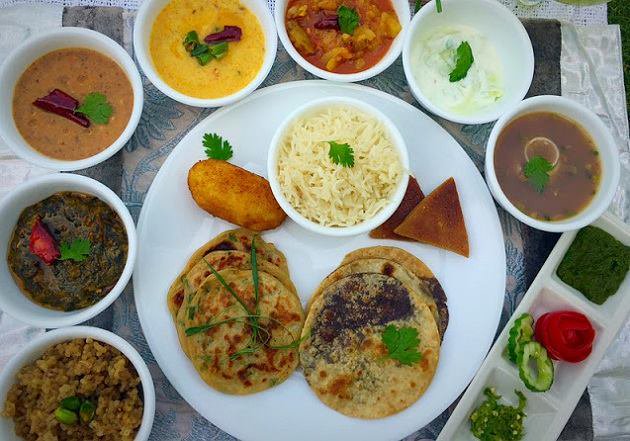 A delicious Telangana thali has vegetarian dishes like bachali kura, pachi pulusu and non-veg dishes including chicken and mutton curries. 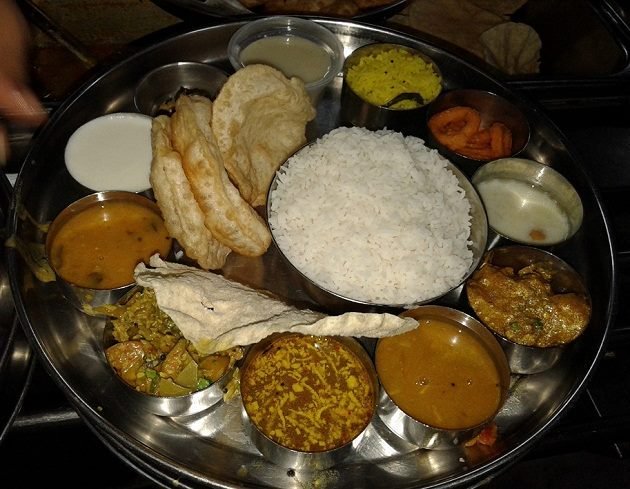 The Naga thali has vegetables, chillies, and variety of meat and fish preparations. 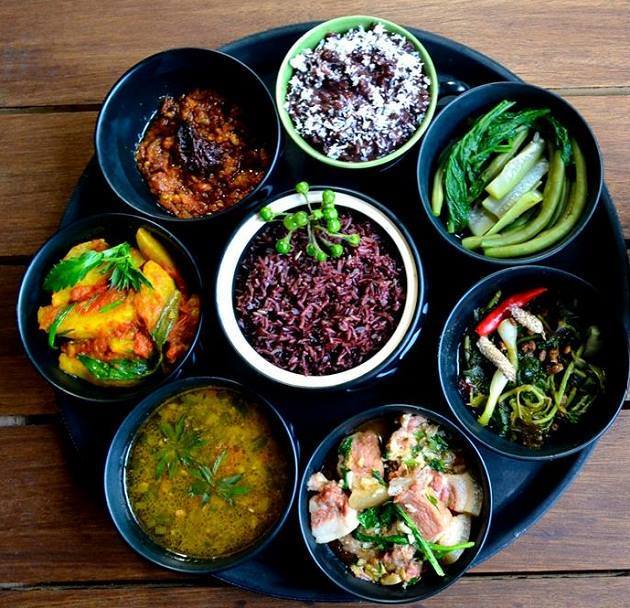