Our social media is buzzing with Bollywood celebrities and their whereabouts. We know almost everything about what they do, where they go and what they wear. They have a huge fan base and following on all their social media accounts no matter whether it is Instagram, Twitter or Facebook. But we came across some individuals on Facebook who are more popular as fashion stars than some of our top Bollywood stars. According to statistics on Socialbakers, these fashion stars have the most number of followers and the numbers are still growing. If you still don’t follow them, let us enlighten you with the names of these 10 lesser known fashion stars of Facebook.

Nikita Gokhale is a Marathi actress who was crowned Miss India Bikini in 2015 and also represented India at Miss World Bikini Model 2015 in Malta, Europe. She began her career in the financial sector and later moved to Mumbai to pursue her modeling dreams. 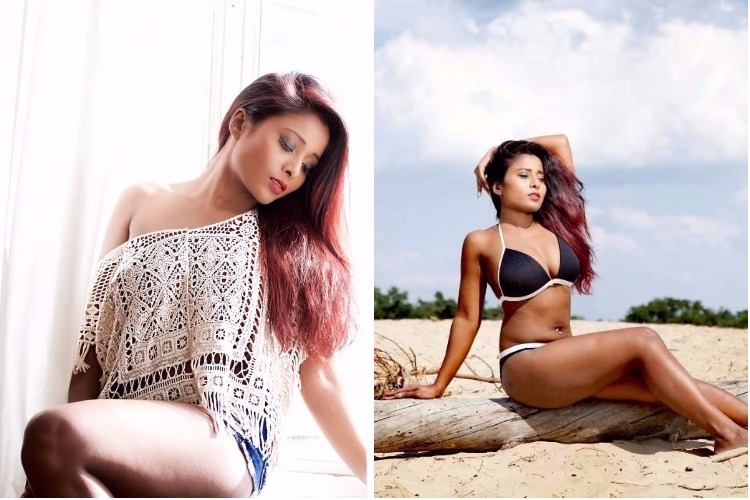 ALSO READ:  Top 5 stunning South Indian actresses who can give their Bollywood peers a run for their money

Bindu Madhavi has acted in several Tamil and Telegu movies and was a wildcard entry on Bigg Boss Tamil Season 1. 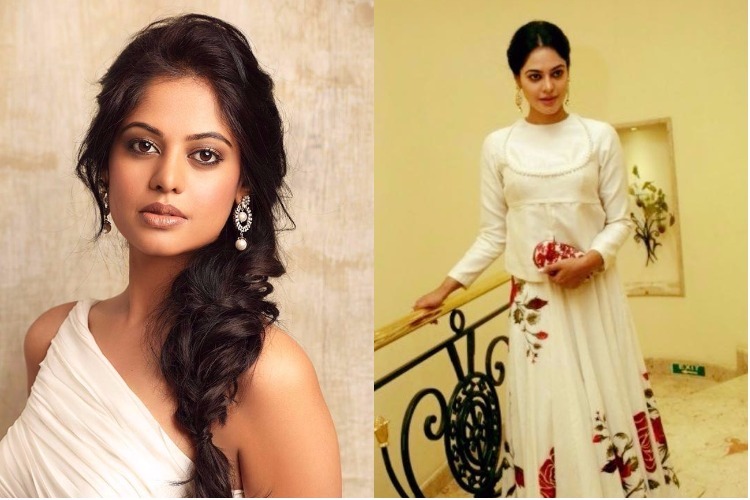 Simran Kaur Mundi was crowned Miss India Universe in the year 2008 and also worked in a Bollywood Jo Hum Chahein in 2011. Since then she has acted in several regional films. 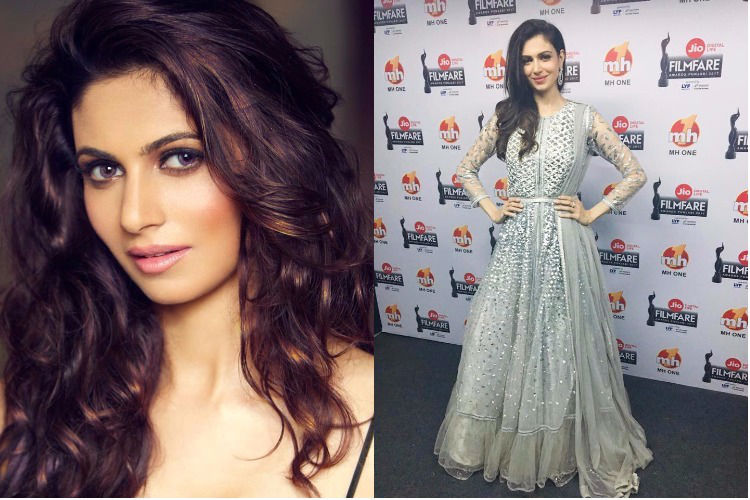 Raashi Khanna is one of the most successful actresses of the Telegu film industry and was seen in only one Bollywood movie — Madras Cafe. She is also one of the fastest-growing fashion stars of India. 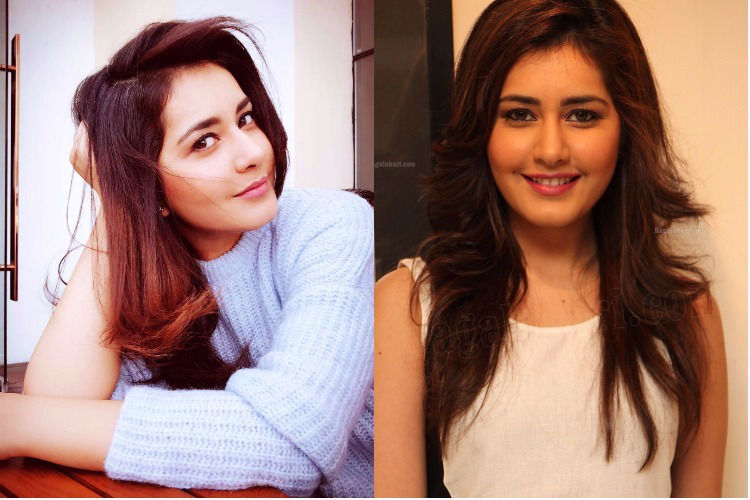 Shaina Nana Chudasama AKA Shaina NC is a social worker, politician and fashion designer. Interestingly she too makes it to the most popular fashion stars on Facebook. She is a BJP spokesperson. Apart from this, she is also involved in social work through charity fashion shows and owns two NGOs, ‘I Love Mumbai’ and ‘Giants International’. 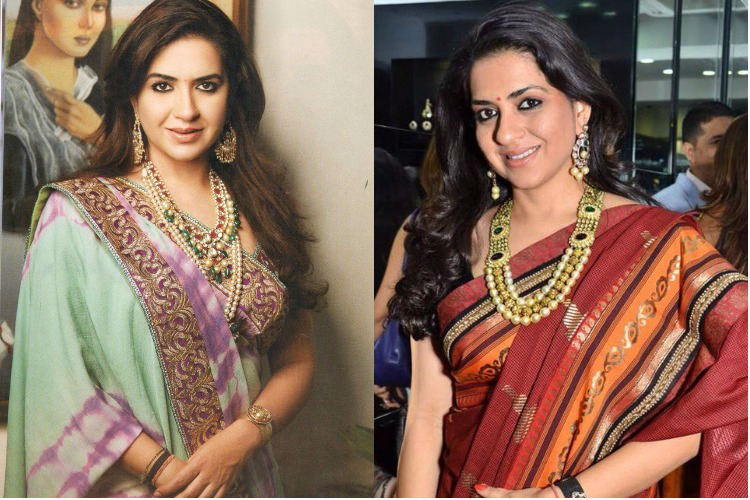 Chandrika Ravi is an actress who is all set to make her debut in Tamil film industry with the movie Sei in November this year. Born and brought up in Australia, looks like she has already made a mark as a fashion star even before the release of her movie. 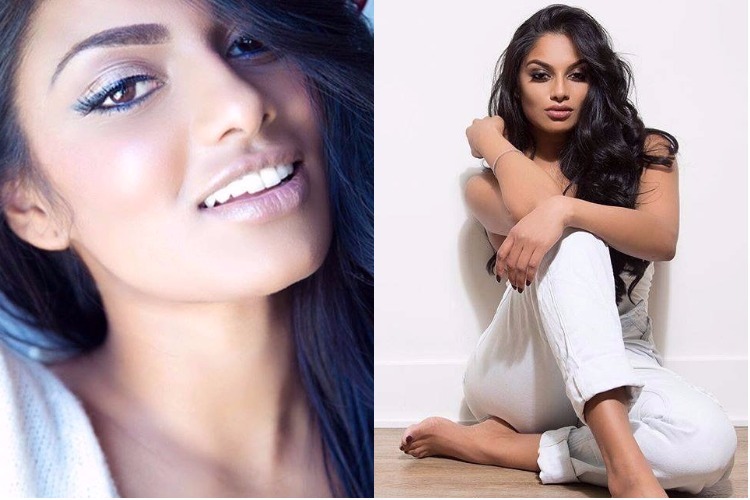 Remember the girl who won Splitsvilla Season 2? If you don’t, let us remind you that Sakshi Pradhan who had been in news for controversial reasons is still one of top fashion stars on Facebook. She also took part in Bigg Boss in 2010 but got eliminated. 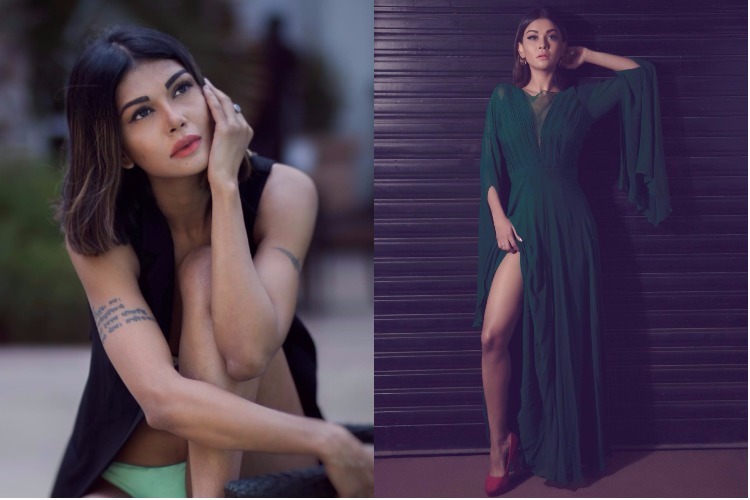 ALSO READ: 13 thirty-something models who are slaying fashion industry like any 20-year old

Would you believe that this pretty face is was an engineer before she ventured into modeling? Asha Bhat is the winner of beauty pageant Miss Supranational for the year 2014 and is the first and only Indian to have won the title. 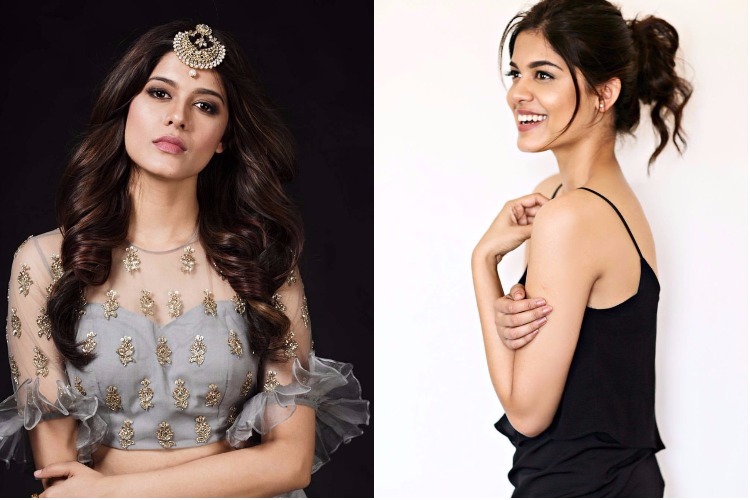 Navneet Kaur Dhillon became a known face in the modeling industry after winning the Miss India pageant in 2015. She has also worked in movies like Ambarsariya (2016), LoveShhuda (2016) and Jatt & Juliet (2012) 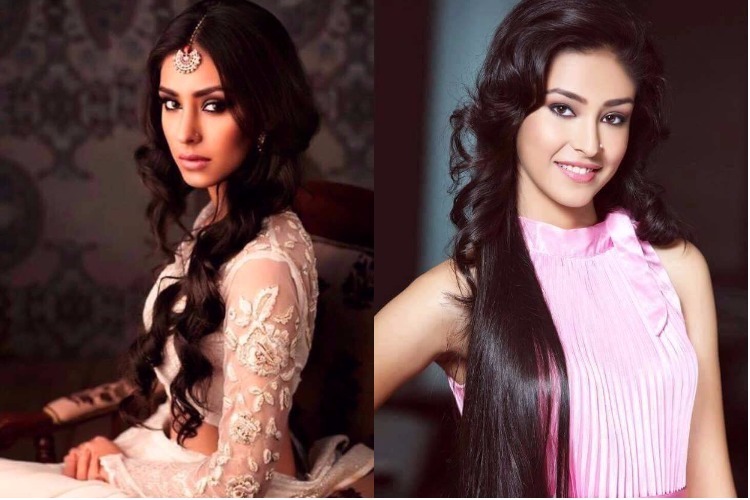 Last but not the least former Miss India title winner, Koyal Rana is also one of the most popular fashion stars according to statistics. 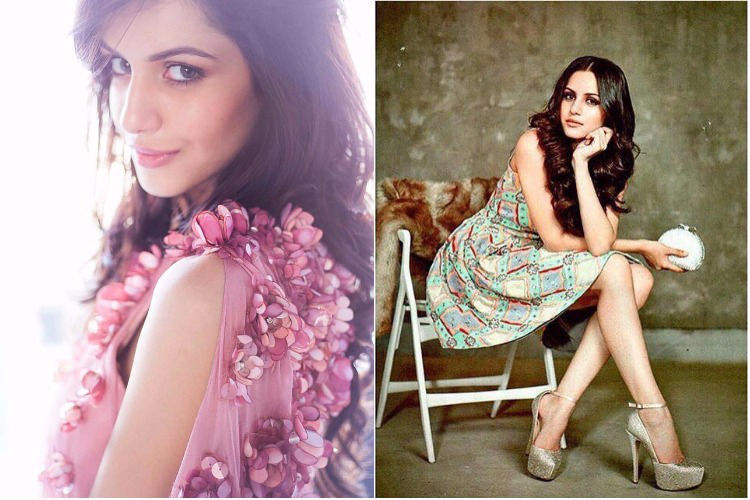 ALSO READ: Can you guess how much Victoria’s Secret angels earn? Hint: The minimum amount is in 9 figures