The Victoria’s Secret runway is one of the most prestigious runways to walk in the modeling world. However, it is not easy for a model to earn Victoria’s Secret gig. It not only takes the perfect body but a lot of hard work and determination. It is cut- throat competition and the models have to face brutal auditions and castings. If they are in, they became a known name overnight and secure a coveted status in the industry. Especially if they have earned the angel wings, then there’s nothing bringing them down. In 2016, 51 models walked down the ramp with just 14 of them being honoured as ‘Victoria’s Secret Angels’. These models obviously get paid a hell lot of money, so much so that 9 of them featured in Forbes’ list of  20 highest paid models all over the world. Let us have a look at how much these highest paid Victoria’s Angels earn *.

* According to their modeling contracts both from Victoria’s Secret and other companies.

The 21-year-old model was first discovered at the age of 14. The “girl next door from Colorado” and Vogue cover star, Taylor walked the ramp for Victoria’s Secret for the first time 2014. She earned her wings a year later in 2015 and became the youngest Victoria’s Secret Angel ever. 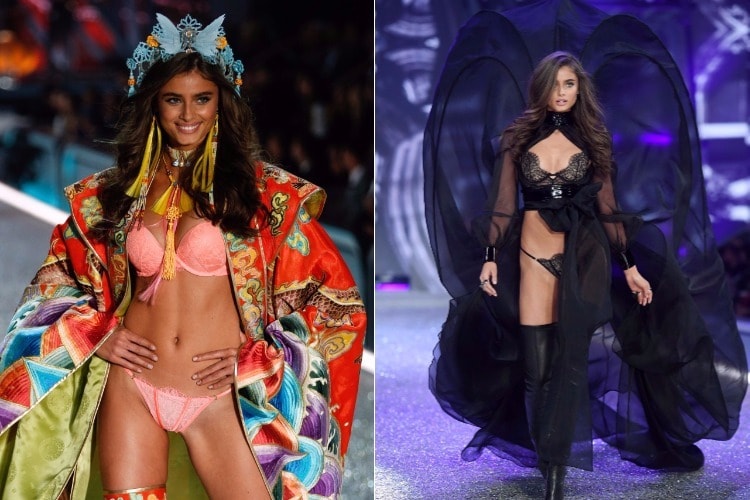 Jasmine Tookes hails from California is one of the only three non-white models to make it to the list. The 25-year-old walked the ramp for Victoria’s Secret first in 2012 and has been Victoria’s Secret model ever since. She signed a deal with VS and became a Secret Angel in the year 2015. She donned the $3 million dollar fantasy bra at last year’s VS show. 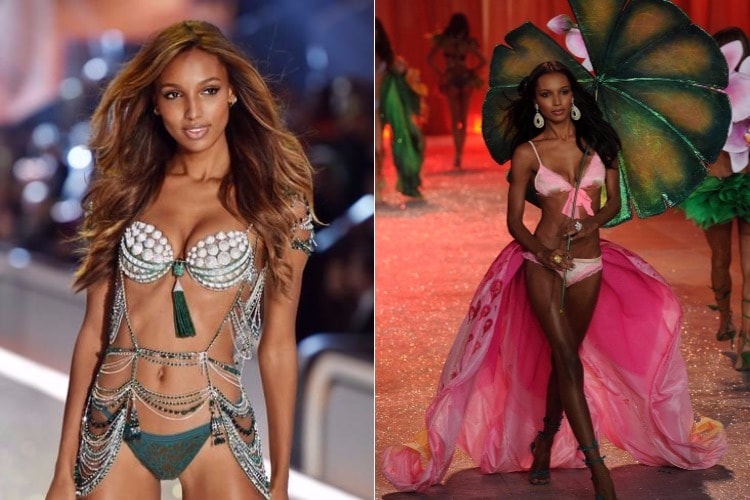 Born and brought up in LA, Lily Aldridge started her modeling career at the age of 16. She got the opportunity to walk the runway for Victoria’s Secret show in the year 2009 and earned her wing in the following year in 2010. According to her VS profile, her favourite place in the whole world is her hometown Nashville, Tennessee. The 31-year-old got to wear the fireworks fantasy bra for VS show in 2015. 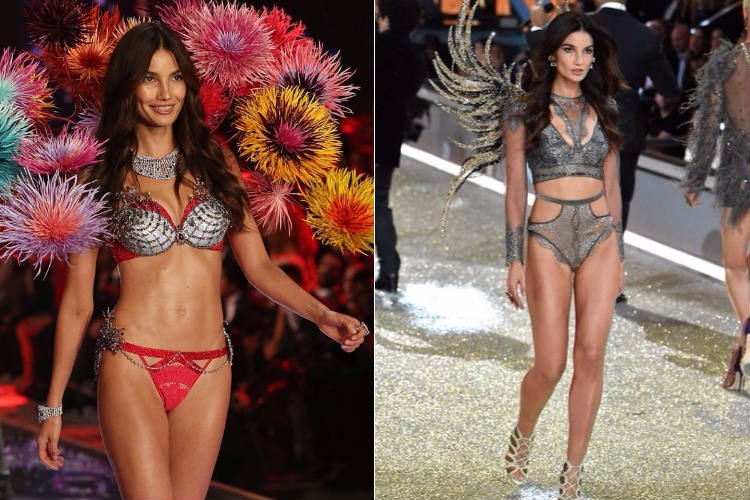 Puerto Rican beauty, Joan Smalls first walked the ramp for Victoria’s Secret in 2011 and since then has walked the runway consecutively for six years. The 28-year-old has a net worth of $16 million according to Daily Mail and she has more modeling contracts than any model on this list. 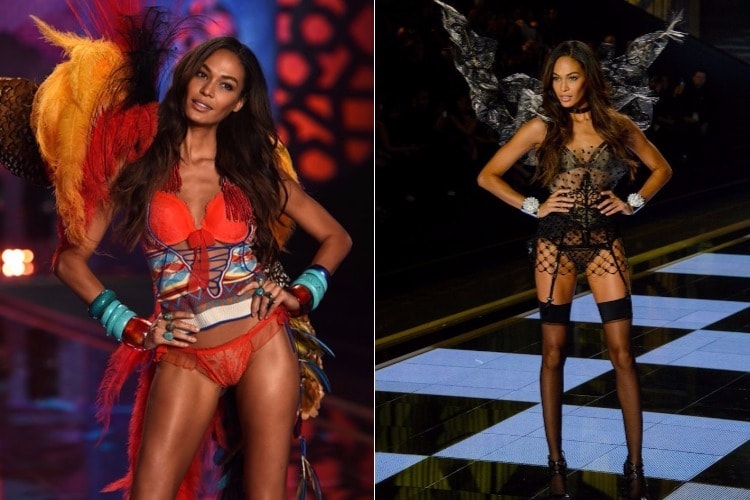 Alessandra Ambrosio first walked for Victoria’s Secret fashion show in 2004 and the 36-year-old model is one of the show’s veteran. She was chosen as “100 Most Beautiful People in the World” by People’s Magazine in 2007. Ambrosio was named as Victoria Secret spokesmodel for fashion line PINK and has an estimated seven figure Victoria’s Secret deal. She has 8.6 million followers on Instagram. 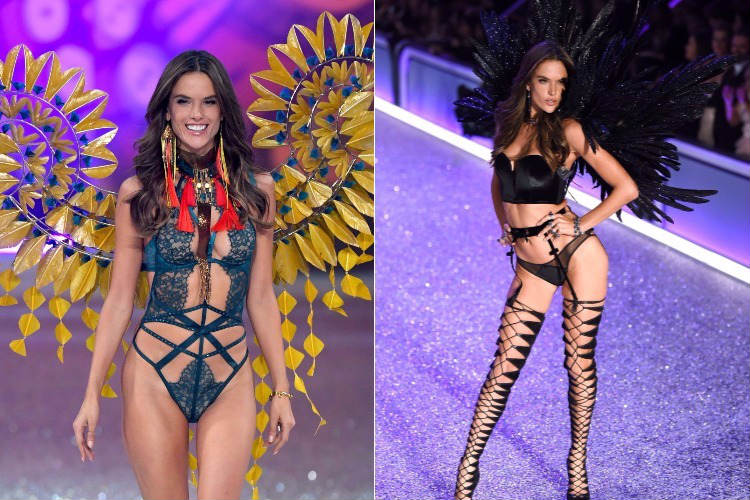 According to Daily Mail, Chinese origin Liu Wen has a net worth of $35 million. The 28-year old walked the runway for VS show first in 2009. She is also the first Asian to make it to Victoria’s Secret runway. 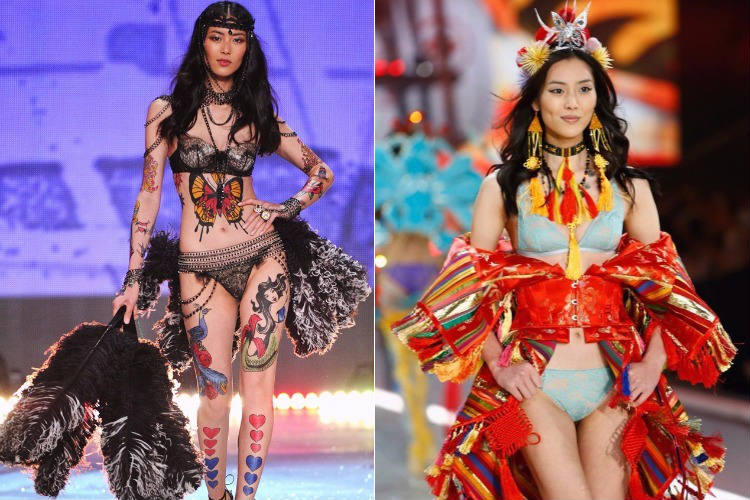 Jelena Noura Hadid AKA Gigi Hadid was born to become a model and started her modeling career from a baby clothing line when she was just 2. She is naturally good in front of the camera and was also ranked in a list of Top 50 Models. She first walked the ramp for Victoria’s Secret in 2015 and was awarded the angel wings in her second appearance in 2016. 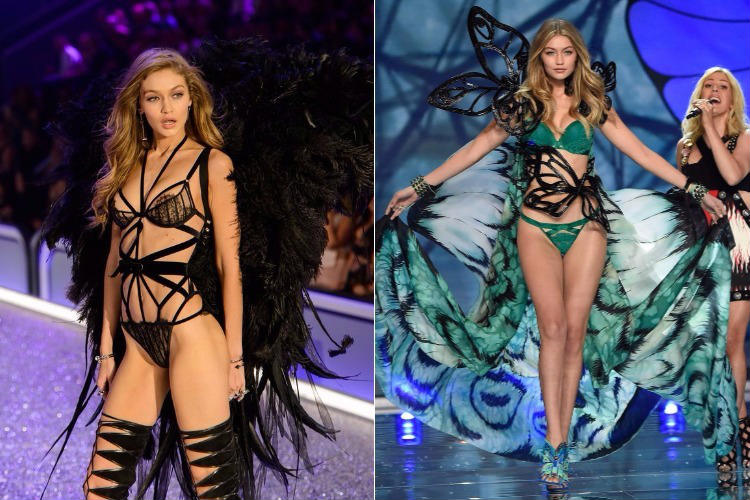 Having been under the radar of paparazzi from a very young age, supermodel Kendall Jenner is the second highest earning VS model and the third highest paid model around the world according to Forbes’ 2016 ranking. She made her debut in Victoria’s Secret Fashion show in the year 2015 and earned her wings in 2016. 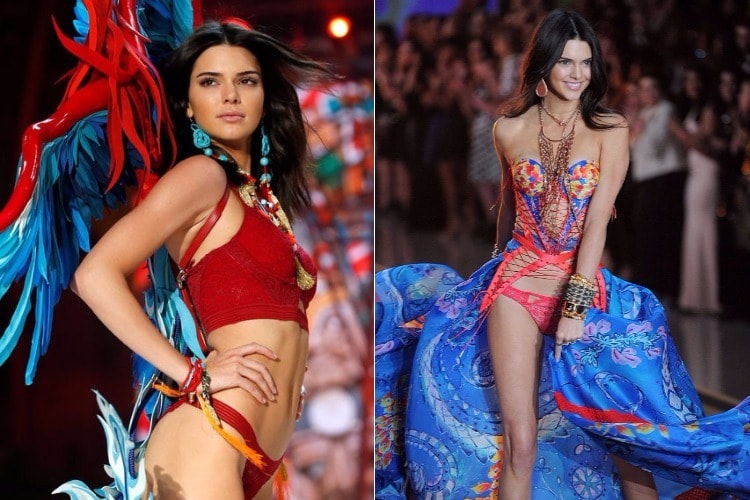 ALSO READ: 13 thirty-something models who are slaying fashion industry like any 20-year

Brazilian born stunner, Adriana Lima is the longest serving Victoria’s Secret Angel ever by strolling down the runway for the 17th time. The 36-year old started modeling at a tender age of 12. She walked the ramp for a VS fashion show in 1999. She has a net worth of $75 million according to Daily Mail. 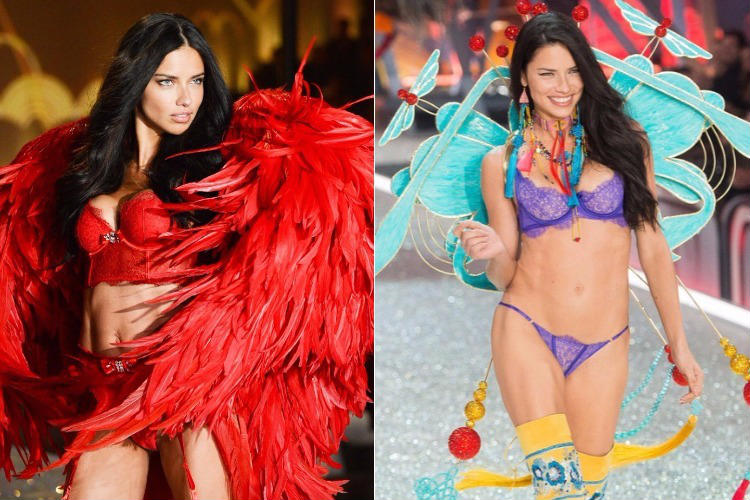