Cressida Dick made history when she became first female Scotland Yard chief in the 188-year history of London police force. Well, Cressida did not stop there, she again made history by becoming the first female police chief to do a glam shoot for Vogue, Britain. The September 2017 issue of the fashion glossy magazine celebrates people who have helped shape the world and have been influential in the past 25 years. It features those who are at the top of their game, no matter which industry they are a part of and that is where Cressida Dick comes in. Cressida was appointed the Metropolitan Chief Commissioner this April and currently leads a force of 43,000 officers and staff. 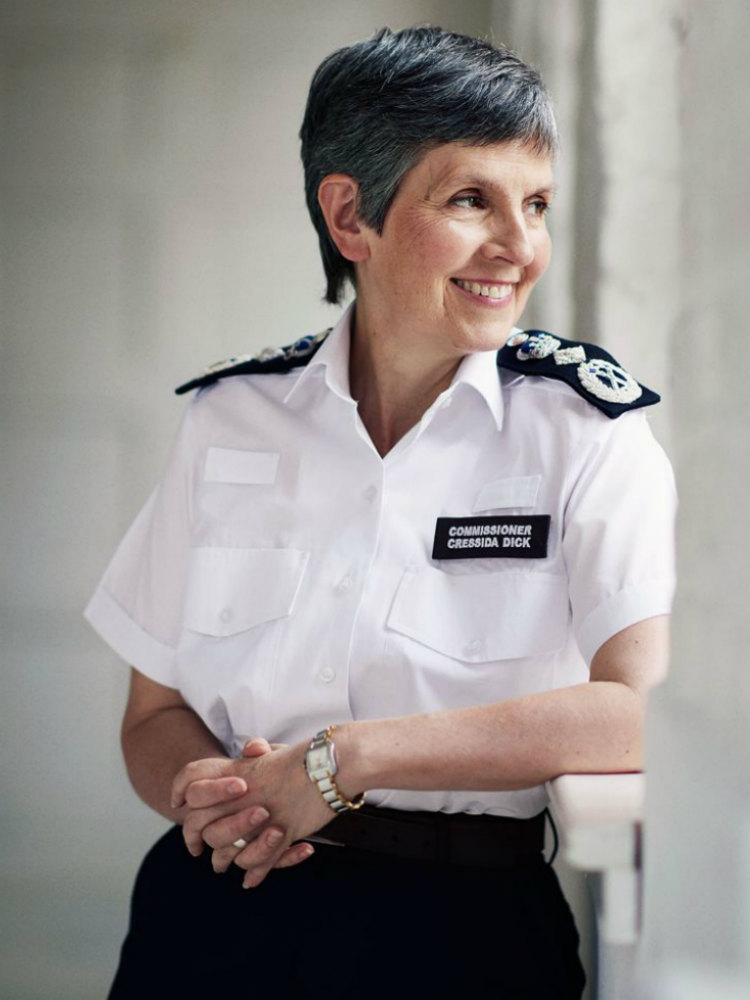 Cressida Dick is truly an inspirational woman and such people are meant to be celebrated. Vogue made the right decision by featuring a face from the non-glam side of the world.  She poses for the magazine with a proud smile on her face in her uniform, wearing eyeliner, lipstick and light makeup. It’s the first time anyone has ever seen her in makeup and she gives all credits to the makeup and hair artists who did all the amazing work. In the issue, she talks about her girlfriend who is response team leader in South London police station. She also talks about her two daughters who are Oxford dons. IN her interview to the magazine, she said, “There is something about putting the uniform on. You’ve got a role to play, to be calm, to lead other people, to go forward when everyone else is running away. It gives you a sense of, not of courage but, ‘It’s my job’ “.

ALSO READ: This man from Singapore is 50-year-old and doesn’t look a year beyond his twenties

According to Vogue, Dick is the embodiment of the country’s slogan of 2017 – ‘strong and stable’.  She joined the London police force in 1983 as a constable and made her way up to become Britain’s most senior counter- terrorism officer. Her role as the commissioner is not just leading the huge force but also looking over matters of national counter- terrorism, police protection of high- rank government officials and security of the royal family of Britain. Apart from her, the September issue of the magazine also features Natalie Massenet, Carol Ann Duffy, Zadie Smith, Vivienne Westwood, Theresa May and  Sara Khan. Check out the cover of September issue below. 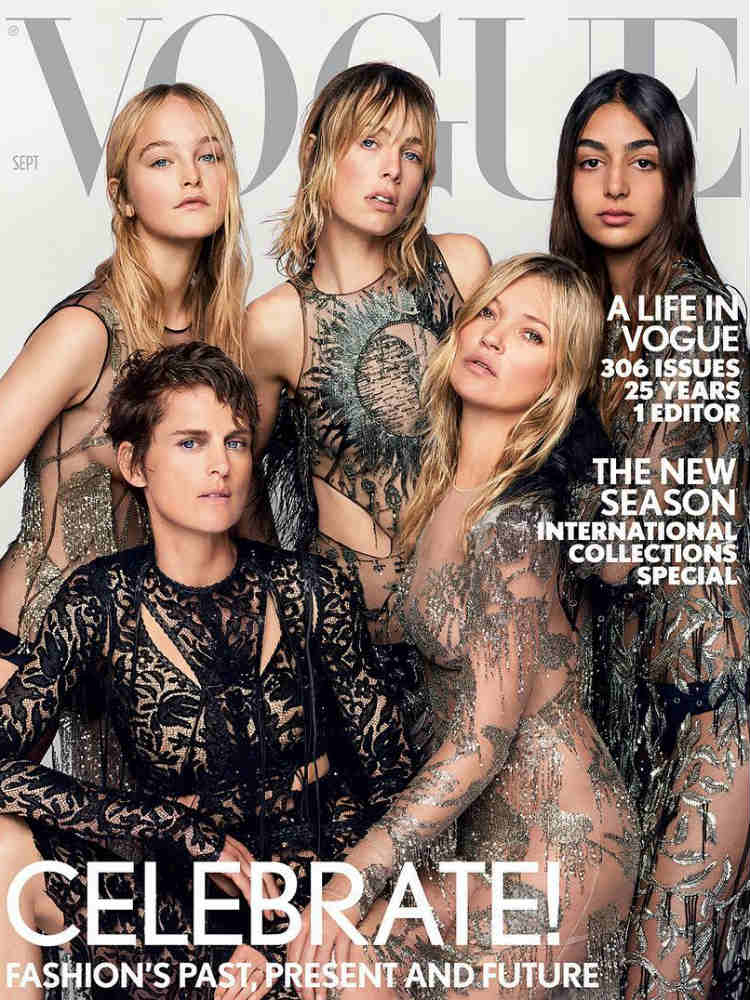 ALSO READ: Navya Naveli Nanda honoured with Ageless Beauty at the Vogue Beauty Awards 2017 at the age of 19. What was the jury thinking?