A Singaporean former pop star, model and now a photographer — Chuando Tan, is making headlines and for all the right reasons. Besides his perfectly flawless looks and chiseled six pack abs, he has become a “thing” on the internet. And it’s his age which we are sure you will never be able to guess on your own. Here’s a little help. This extremely handsome and treat to the eyes person is much older than you think. Make that ‘much much older’ than what you might be thinking. This seemingly twenty-something-year-old guy is actually 50-year-old. Look for yourself and let the fact sink in. 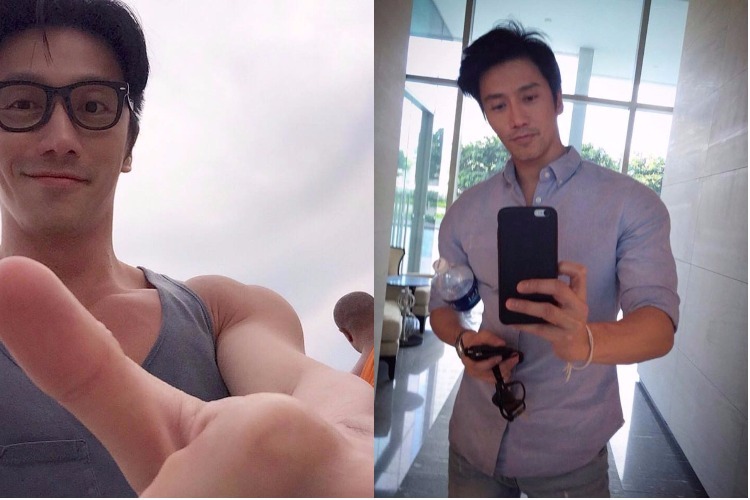 Doesn’t he age? Chuando Tan surely makes us wonder whether there’s such a thing called anti-aging. If there is, most of us would love to know his secret of retaining youth. We simply can’t get over his boyish look and geek glasses have never looked so good on anyone. Apparently after a successful career in modeling Tan decided to spend time behind the lens and took up photography, which he still continues. 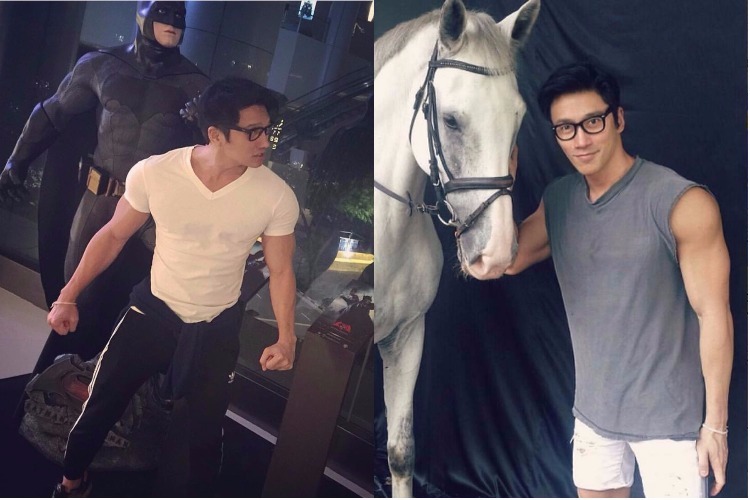 However, with our 50-year-old Bollywood actors being cast opposite 20-year old actresses, we see no reason as to why he decided to take a backseat when it comes to modelling. Because as weird a thought it is, 50-year Chuando Tan is still much more attractive than men much younger to him. Have a look at his pictures.

Chuando Tan continues to be a fitness freak (inevitably). As expected he gets a lot of questions and shocked reactions when people get to know his actual age. According to him his secret to looking youthful is a regular workout, indulging in his favourite chicken dish and not taking a shower too early in the day or too late at night. His Instagram page is filled with his professional photographs, occasional selfies and some cute candids here and there and he has about 37.6K followers. His photography business ChuanDo & Frey is doing equally well and he is a part of some big projects. In fact, he has worked with Elle Magazine, Harper’s Bazaar, Muse, Jalouse, L’officiel and is a well-known photographer in Singapore. Talk about everything going for him.

ALSO READ: Black is beautiful: This African model is taking the internet by storm

We were totally taken aback by how he still doesn’t have a single wrinkle on his face or how he still has a head full of black hair. And if his age baffles you, you are not the only one. He is a complete package- talented, good looking, fit and most of all he is successful in everything he does. What more could anyone ask for?

ALSO READ: This Israeli soldier is taking the internet by storm with her sexy and stylish fashion choices