Cinema knows no language barriers. In India, the situation is the same wherein our actors are known to have acted in films made in several languages. Besides Bollywood, the South Indian film industry also enjoys massive recognition across the globe. Several south Indian actors have excelled in Bollywood films and vice versa.

Not only male actors like Rajinikanth, Kamal Hassan, Nagarjuna and Rana Daggubati, but actresses like Kajal Agarwal, Asin Thottumkal, Trisha Krishnan and others have amassed their own fan following among the Hindi-speaking cinema goers. Even late Jayalalithaa also acted in a Hindi film opposite Dharmendra. At present, most of the South Indian actors have shared screen space in Bollywood films. But there are few stars who are either yet to do so or have limited their presence to just a film.

Here are five such prominent divas we wish they are seen more in Bollywood films.

Anushka Shetty: SS Rajamouli’s magnum opus Baahubali: The Conclusion is cruising towards becoming the first ever Indian film to earn Rs 1,000 crore worldwide. The fictional epic originally in Telugu has earned a lot of praises among the fans. Starring Prabhas and Rana Daggubati, the film has caught the attention of the fans for one more reason. Anushka Shetty who plays Devasena in the film has sent fans swooning. Before Baahubali, Anushka had carved her fan following with Tamil films like Singam, Singam II and Vaanam among others. She also won awards for her role in Telugu hits like Arundhati, Rudramadevi and others.

Nayanthara: Bengaluru born Nayanthara is also known as Lady Superstar. The 33-year-old actor has acted in several Tamil, Telugu, Malayalam and Kannada movies. In her 15-year-long film career so far, Nayanthara has shared screen space with stalwarts like Rajinikanth, Mohanlal, Ajith Kumar and others. She is known for her roles in films like Chandramukhi, Billa, Ghajini and others. 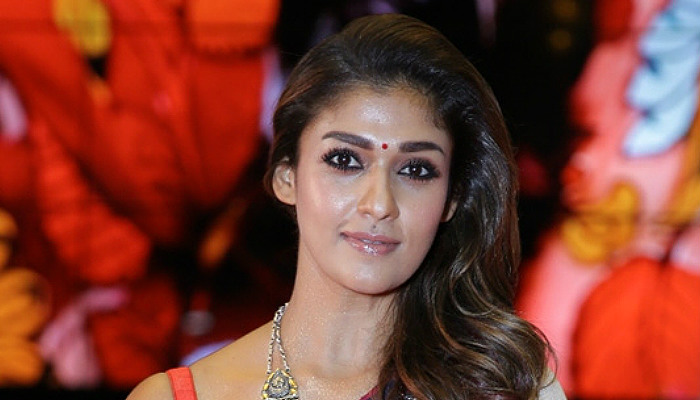 Manju Warrier: Malayalam actress Manju Warrier recently slammed Kerala minister MM Mani for his derogatory remarks against activists of Pengal Otrumai (better wages). She won a lot of accolades for her stance on the issue in her native state. Besides being a fiery activist, Manju is also an accomplished actor. She has won 5 Filmfare Awards in her film career. Manju’s role of a depressed woman in Malayalam film Thooval Kottaram was highly appreciated. She is currently shooting for Aami, a biopic of late writer Kamala Surrya. 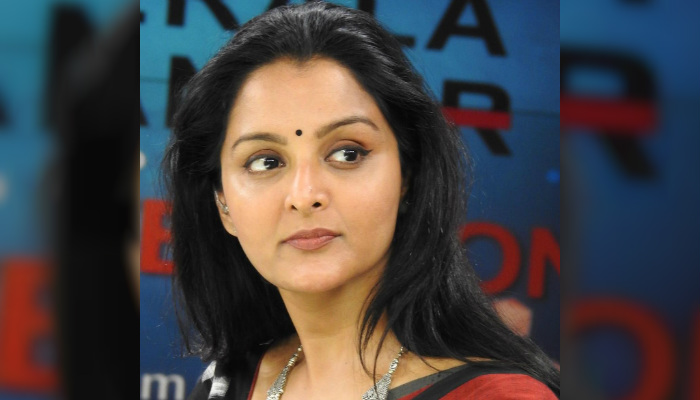 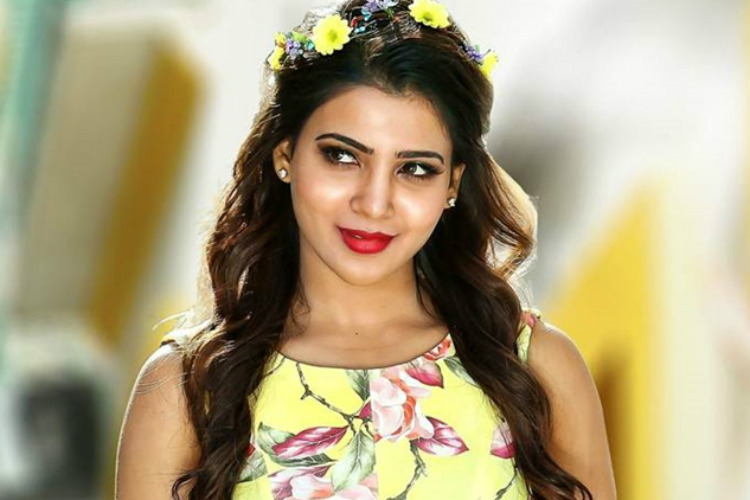 Jyothika Sadanah: Jyothika made her debut alongside Akshaye Khanna in Priyadarshan’s Doli Saja Ke Rakhna. Her performance was appreciated and she was nominated for Filmfare Best Debut award. But she joined the South Indian film industry and became successful. We hope she returns to Bollywood.