Being vocal about one’s political views on social media can now invite troubles for Jammu and Kashmir government employees. On Tuesday, December 26, the J&K government placed a ban on its employees from criticising it and getting involved in online discussions where it is condemned.

Amending the Jammu and Kashmir Government Employees Conduct Rules, the state government ordered that its employees “shall not use their personal social media accounts for any political activity or endorse the posts or tweets or blogs of any political figure.”

ALSO READ: #Yearender2017: 4 young sportspersons from Kashmir who made the nation proud in 2017!

In the order, the government also refrained its employees from addressing their grievances about the workplace on social media through tweets, posts, videos, blogs, or any other mode whatsoever. 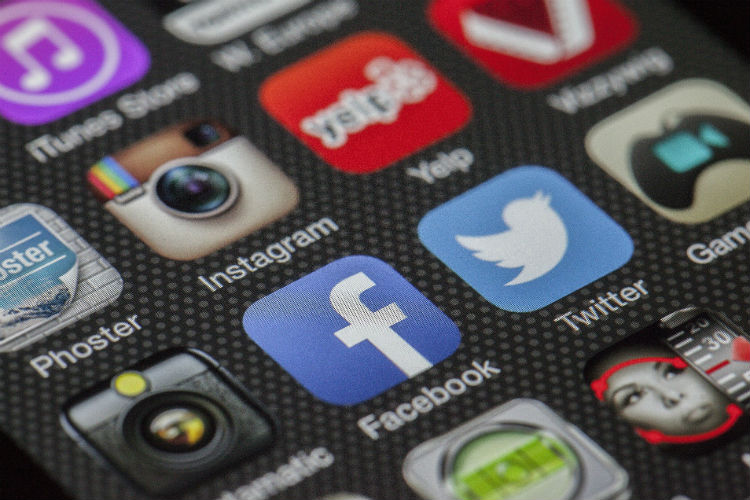 Wait, so they have no freedom of speech? Well, it’s limited to them defending government policies, if you can call that freedom. The order added that employees can engage in conversations wherein they indulge in “removing misapprehensions, correcting misstatements and refuting disloyal and seditious propaganda.”

ALSO READ: Was this Kashmiri girl footballer really a stone-pelter?

While speaking to The Indian Express, Employees Joint Action Committee President Abdul Qayoom Wani, criticised the order for challenging their freedom of expression. Wani said, “Everyone — whether a government employee or not — has a right to express himself, he has a right to raise voice against corruption, nepotism or failure of the government.”

He added, “There are about five lakh government employees in Jammu and Kashmir. They are all well-educated. If they cannot put up their concerns, suggestions and grievances, who will do that?”