After enthralling the audience with the first song O Zaalima from his upcoming film Raees, Shah Rukh Khan is all set to make your jaw drop with his Garba moves. Yes, a special song will be unveiled by the makers of the film on the occasion of Makar Sankranti to celebrate the festival of kites.

Titled Udi Udi, the song will feature Mahira Khan and Shah Rukh Khan in traditional Gujarati attires and it will be for the first time that we will get to see SRK doing some Garba steps on screen. Sung by Sukhwinder Singh, the music is composed by Ram Sampath and the lyrics are written by Javed Akhtar.

In an interview with Mid Day, director Rahul Dholakia explained the importance of this song in taking the film forward and said:

Uttran is one of the biggest festivals in Gujarat and garba is our state dance. No film rooted in Gujarat is complete without either of them. A majority of writers in the film were Gujaratis and we decided to include a special song, which will take the story forward. 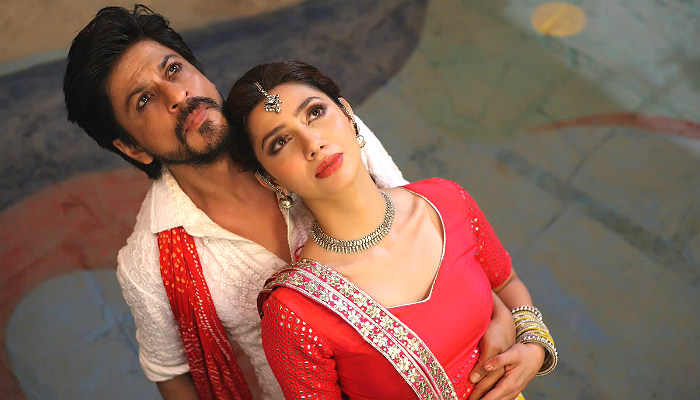 Rahul also revealed that a special manja was ordered for SRK to fly the kites, as his character in the film loves flying kites. He further added:

SRK’s character is an expert at cutting other people’s kites. There is a dialogue where he says, ‘Agar katne ka darr hota na, tohpatang nahi chadhata, firki pakadta.’ To lend authenticity to the character, we decided to use Surti manja, which is razor sharp. He actually cut his fingers a couple of times during the song shoot. 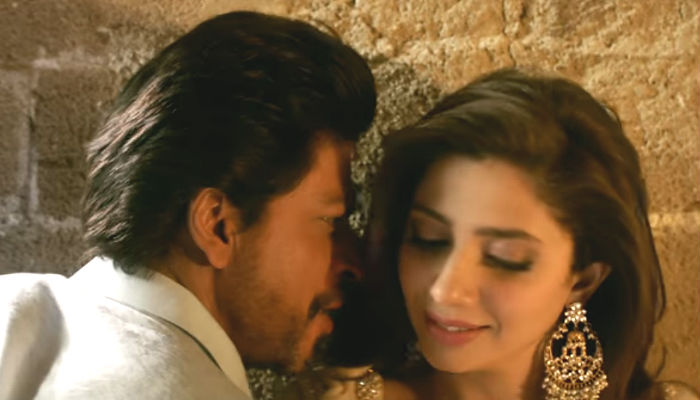 Raees is set in the backdrop of the situation in Gujarat in the 80s and also marks the Bollywood debut of Pakistani actress Mahira Khan. While Shah Rukh will be seen portraying the character of a wicked bootlegger Raees Alam, Nawazuddin Siddiqui will be playing the role of a cop whose sole motive is to put him behind the bars.

The movie will hit the theaters on January 25.