The trailer of Shah Rukh Khan’s upcoming movie Raees pointed out that the movie will be full of blockbuster dialogues. The confrontation scene between SRK and his co-star Nawazuddin Siddiqui has raised hopes that it will be one of the most remembered scenes of Bollywood. As it turns out, the dialogues were much more than clap-worthy but they were inspirational as well. Apparently, the words from the movie- Koi Dhandha Chota Nahi Hota Aur Dhandhe Se Bada Koi Dharam Nahi Hota, has inspired a cobbler in Mumbai.

The cobbler has put up a poster of the dialogue in his shop and said that it helped him not look down upon his occupation. Shyam Bahadur Rohidas, who hails from Sultanpur, Uttar Pradesh, said that this dialogue inspired him. Sharing why he chose to become a cobbler, Shyam said his father worked in a factory and during extra hours worked as a cobbler. Shyam told he came to Mumbai looking for a job and mastered the skill of cobbling.

I have mastered the skill on my own merit despite being a son of a cobbler. I have worked hard and I own a shop now. I am my own boss and that leaves me happy and content. My work is my worship.

And now Shyam seeing his profession in a new light tells cinema touches lives in a million ways. 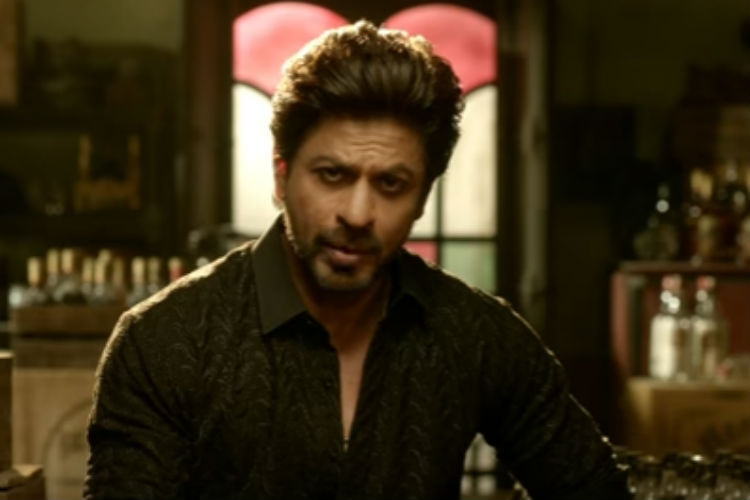 Raees,  set against the backdrop of 1980’s Gujarat has been making the right noises since the trailer was released. It will have King Khan in a dark shade playing the role of a bootlegger and Mahira Khan his love interest.