Less than two days are left before United States goes to vote for electing its 45th president, and the excitement is at an all-time high.

No election across the world receives as much media coverage as this one. Reason, the poll outcome will have a major impact across the world. However, if you are not following the presidential polls right from the start, you will find yourself out-of-the-world during hangouts with your peers if this hot topic comes up for discussion.

So, we bring to you a simple know-how into the US Presidential elections. After reading this, you can easily flaunt your deep understanding about the all-important polls.

The election for the President of United States is an indirect process, held after every four years. The eligible voters from each of the 50 states of the country cast their ballots to elect the members of Electoral College, a body which finally elects the President. The election day takes place on November 8.

The current President Barack Obama completes his second term in office on January 20 next year. According to the Twenty-Second Amendment of the US Constitution, no person can be elected to the coveted office more than twice.

The story of this campaign. pic.twitter.com/8cft9HD0RI

We give you a sneak peek into a brief intro about the two political parties which these two candidates represent.

Donald Trump: A businessman by profession, Donald Trump was formally nominated as the Republican nominee in July this year. His campaign slogan is ‘Make America Great Again’. The 70-year-old candidate has sparked controversies for his views on Islam, Mexican immigrants and Hillary as well. He also received flak following his soft stance on white racist group Ku Klux Klan. Recently, he was in the midst of a fresh controversy for his sexist remarks on women. 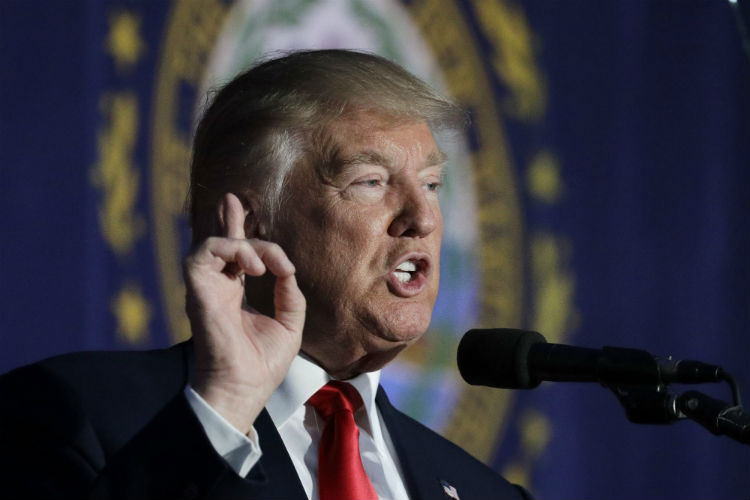 Hillary Clinton: Former US Secretary of State Hillary Clinton boasts of an experienced track record in governance and policy making. She also served as the First Lady of the United States during the presidential stint of her husband Bill Clinton. She fought primaries against Obama, before endorsing him for the nomination during 2008 Presidential elections. Later, she served as the secretary of state in her first tenure. Hillary is in the dock for allegedly using personal email account instead of the official one during her tenure. 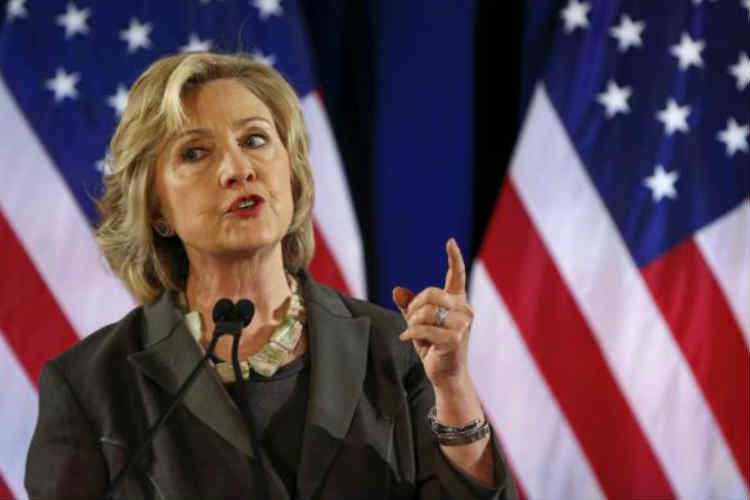 Now that we have introduced both the candidates, let us help you understand the electoral process in a simpler way.

Who can become the President of United States?

To become the President of the United States, a person should attain the following eligibility criteria:

To be nominated as the face of a particular party, the candidates have to go through a series of state primaries and caucuses. The aspirants usually announce their intention to run for the post during spring of the year prior to the elections. The primaries and caucuses are held from summer in the pre-poll year till the spring of the election year.

State primaries are usually conducted by state and local governments. Here, the voting takes place through secret ballot. The primaries can be open, closed, semi-open or semi-closed.

On the other hand, caucuses involve members who are favoured within the party and have been picked as potential delegates. After a series of debates, a vote takes place to finalise the delegates who would be present at the party’s national convention.

Similarly, you can watch Trump’s nomination acceptance speech as well.

Presidential debates: After nominations, come the most exciting electoral phase of all. The Presidential debates are keenly observed by everyone across the world wherein the nominated candidates hold three fiery debates on various issues. The ongoing election is no different.

Second Presidential Debate: The second Presidential debate took place on October 9 at St Louis in Missouri. While Hillary attacked her Republican opponent for his 2005 sexist ‘locker-room’ tape, the latter hit back by training guns at her husband Bill Clinton, saying the former president had done worse to the women.

Also Read: Hillary vs Trump Second Debate: There was no winner tonight
Also Read: Highlights of Hillary Clinton-Donald Trump debate (in gifs & memes)
Third Presidential Debate: The final presidential debate was conducted at Las Vegas on October 19. A host of issues related to gun control, abortion laws and Russia were discussed. Trump once again rejected to the sexual assault charges against him.

More than 120 million people will cast their votes to elect members of the electoral college on November 8, which will go on to pick the next US president. An electoral college comprises 538 members, and a candidate needs to secure half the total strength plus one, i.e 270 to become the President of United States. The counting will take place a day later.

We have been hearing a lot about this term recently in the news of late. What are swing states? In simple words, it is a state wherein a candidate or party does not have a major support in the electoral college. This election, experts have tipped Florida, Ohio and Pennsylvania as the swing states.

US President Barack Obama will vacate his office on January 20, 2017. The new president will take oath and move to the White House the same day.

That’s all which is needed to know.