Harvard professor Gita Gopinath (46) was recently appointed the new chief economist of the International Monetary Fund (IMF), becoming the first woman to hold the position, and only the second Indian to do so after former RBI governor Raghuram Rajan. Gopinath will take office once her predecessor, Maurice Obstfeld, retires later this year in December.

IMF’s managing director Christine Lagarde, who appointed Gopinath, said, “Gita is one of the world’s outstanding economists, with impeccable academic credentials, a proven track record of intellectual leadership, and extensive international experience.” She added, “All this makes her exceptionally well-placed to lead our research department at this important juncture.” 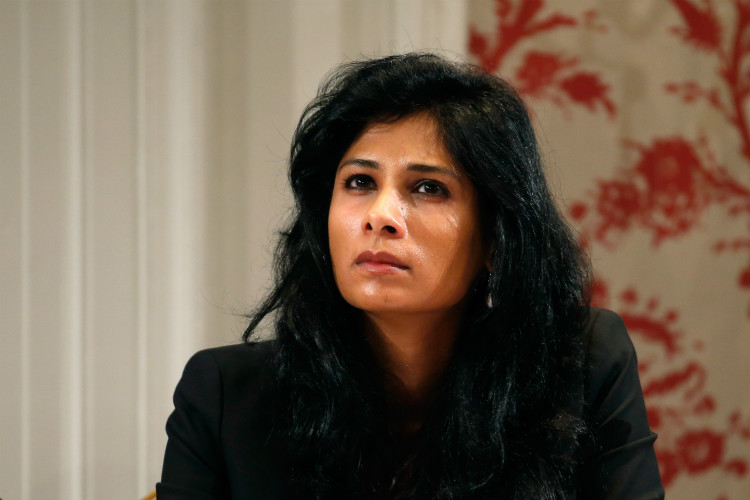 ALSO READ: With Pink Money, Will Our Economy Get A Much-Needed Boost?

Gopinath, who specialised in macroeconomics and trade, even made it to the top 25 economists under 45 in 2014, according to IMF. In 2015, she started teaching at Harvard University where, after getting tenure in 2010, she became the third women to be a full tenured professor at the university.

Before this, she has also served as an economic advisor to the government of Kerala in 2015. Well, if her profile isn’t a testament to what Indian women can achieve, we don’t know what is.