Gender pay parity is a matter that desperately needs to be tackled at this point. From daily wage labourer to pop culture celebrities, the issue plagues various strata of the society and our Uber drivers are not any different.

A recent study, titled “The Gender Earnings Gap in the Gig Economy: Evidence from over a Million Rideshare Drivers,” has revealed that female Uber drivers earn about seven percent less per hour as compared to their male counterparts. Over 1.8 million rideshare drivers in the US were part of the study, out of which 27 percent of the drivers were women.

According to the study — conducted by the University of Chicago, Standford University in collaboration with Uber’s in-house economic team— revealed that women Uber drivers earn $1.24 (approximately Rs 80) per hour less and $130 (roughly Rs 8,350) less per week than men in the same profession. 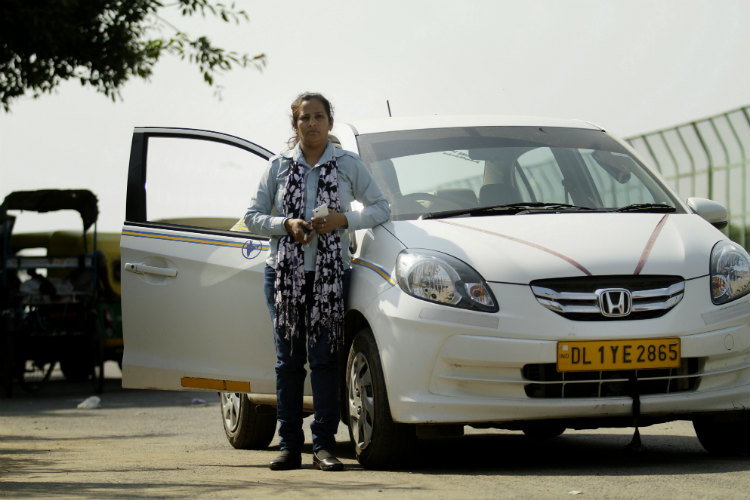 However, while the findings are established, Uber fares are calculated by a “gender-blind algorithm” and are hence not responsible for the gender pay gap. As per the study, there are several technological factors which amount to women earning lesser than men.

ALSO READ: ‘Human Uber’ is a thing now, and you can use it to avoid social interaction

The study concludes by stating, “Overall, our results suggest that, even in the gender-blind, transactional, flexible environment of the gig economy, gender-based preferences (especially the value of time not spent at paid work and, for drivers, preferences for driving speed) can open gender earnings gaps.” 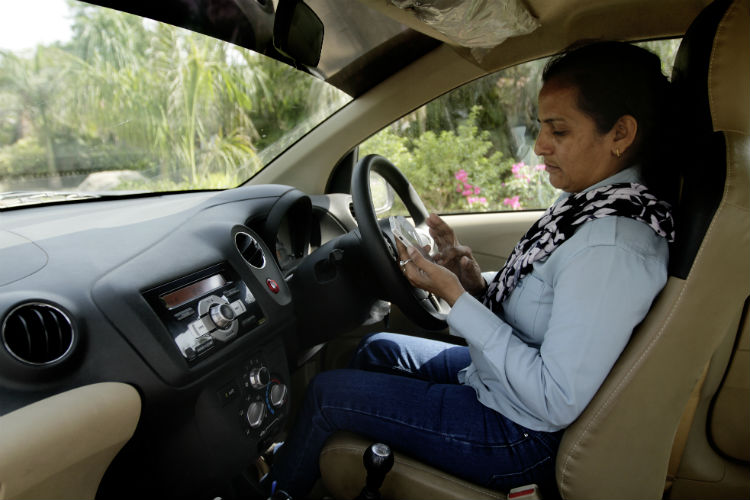 In a blog posted on Medium, Uber claimed that they have found “no evidence that outright discrimination, either by the app or by riders, is driving the gender earnings gap.” Uber further added that it “hopes to contribute further to this important topic area through both a product design and research lens.”

While speaking to Freakonomics, John List, Economics Professor at the University of Chicago and Chief Economist at Uber, who also co-authored the study, explained by the pay parity exists. List said, “I think it’s actually a mixture of preferences. Driving fast. But I also think it’s a mixture of constraints, and what I mean by that is men work more hours and take more trips than the average woman,”

List added, “Now as policymakers, what we want to do is make sure that we can alleviate those constraints as much as possible.”