Chinese electronics giant Xiaomi on Thursday unveiled its flagship smartphone Mi Max 2 in China. The phone, which has the biggest screen size in the company’s lineup, is the successor to Xiaomi Mi Max, which the company had launched in India last year in July. And now a cryptic tweet by the Xiaomi India MD Manu Kumar Jain has raised suspicions that the company might be gearing up for another launch in India. Xiaomi had unveiled its flagship device Xiaomi Mi 6 back in April this year. Speculations suggest that the company would either launch its newly introduced Mi Max 2 phablet or Mi 6 smartphone in July.

Jain highlighted the now the date 23 had been a game changer for the company in India while hinting towards a possible launch on July 23. Xiaomi plans for July 23 remain uncertain. 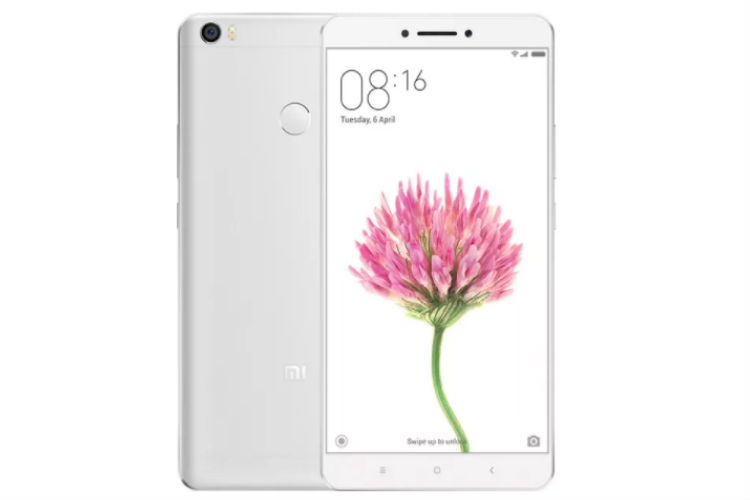 To put it simply, you can play games on the phone with Snapdragon 625 without worrying about your smartphone getting heated ever. 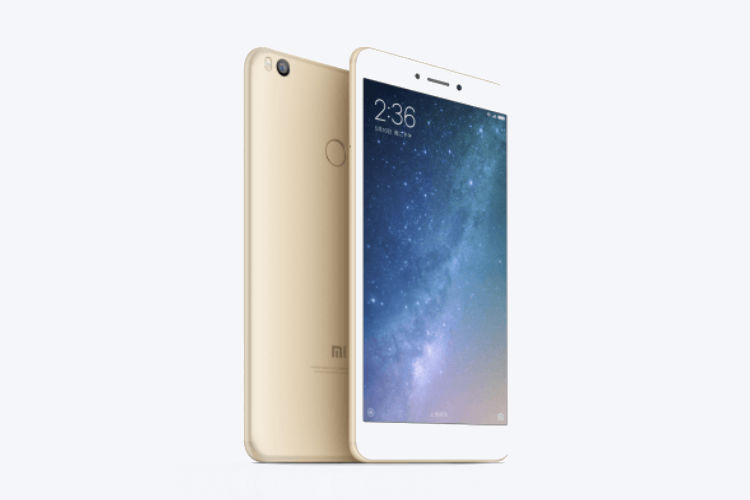 What sets the two phones apart is Sony image sensor, which in simple terms enables the Mi Max 2 to capture higher quality images.