Chinese electronics giant Xiaomi on Thursday launched its flagship device Xiaomi Mi Max 2 at a special launch event in Beijing, China. Mi Max 2 is the successor to Xiaomi Mi Max that the company had launched last year and it is according to the company, it is the biggest smartphone in its lineup in terms of screen size.

Xiaomi Mi Max 2 sports a full metal unibody and comes with a 6.44-inch large immersive display. The phablet sports discreet antenna design and it comes with a fingerprint scanner that is placed on the back side of the phone, just like its predecessor. 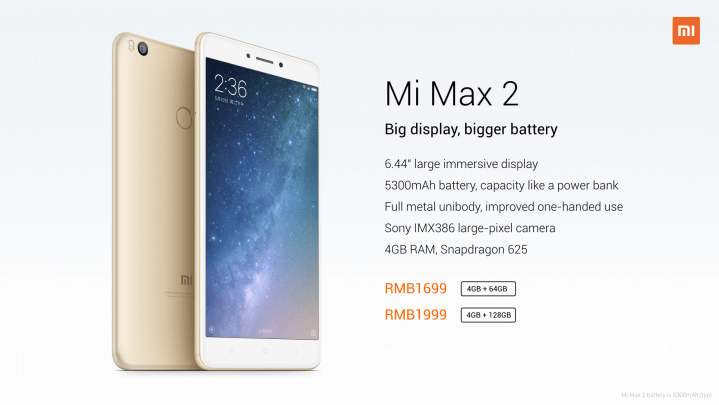 The phablet features a 12MP rear camera with a Sony IMX378 sensor, PDAF, and HDR imaging. It packs a 5,300 mAh battery with parallel charging and quick charge 3.0 technology that can charge the phone up to 68 percent in one hour. 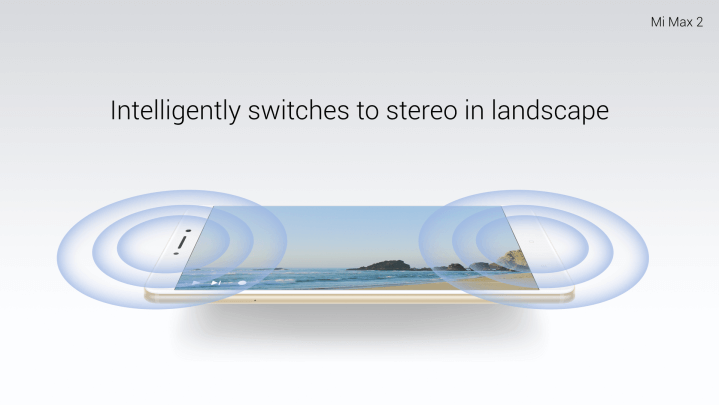 The phablet is powered by Qualcomm Snapdragon 625 system on chip (SoC) and 4GB RAM. Mi Max 2 comes with surround sound feature that automatically switches to stereo sound in the landscape. Also, the phone can be used as a remote for televisions and air conditioners. 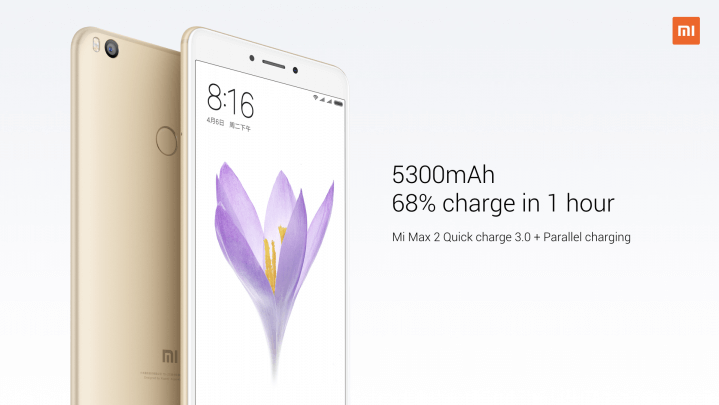