Chinese smartphone giant Xiaomi on Wednesday unveiled its flagship smartphone Mi 6 at a launch event in Beijing. The phone is packed with powerful specs and looks absolutely gorgeous. Xiaomi Mi 6 is the company’s next big release after it unveiled Xiaomi Mi5c at the Mobile World Congress 2017 in February this year, and unarguably it’s a keeper.

On the specifications front, Xiaomi Mi 6 is powered by Qualcomm’s all mighty 2.45 GHz octa-core Snapdragon 835 processor and sports 6GB RAM. It features a 5.15-inch display with four-sided 3D curved glass body that is protected by a splash resistant technology. On the design front, the device features a metallic frame with a fingerprint scanner that is placed under its glass body. 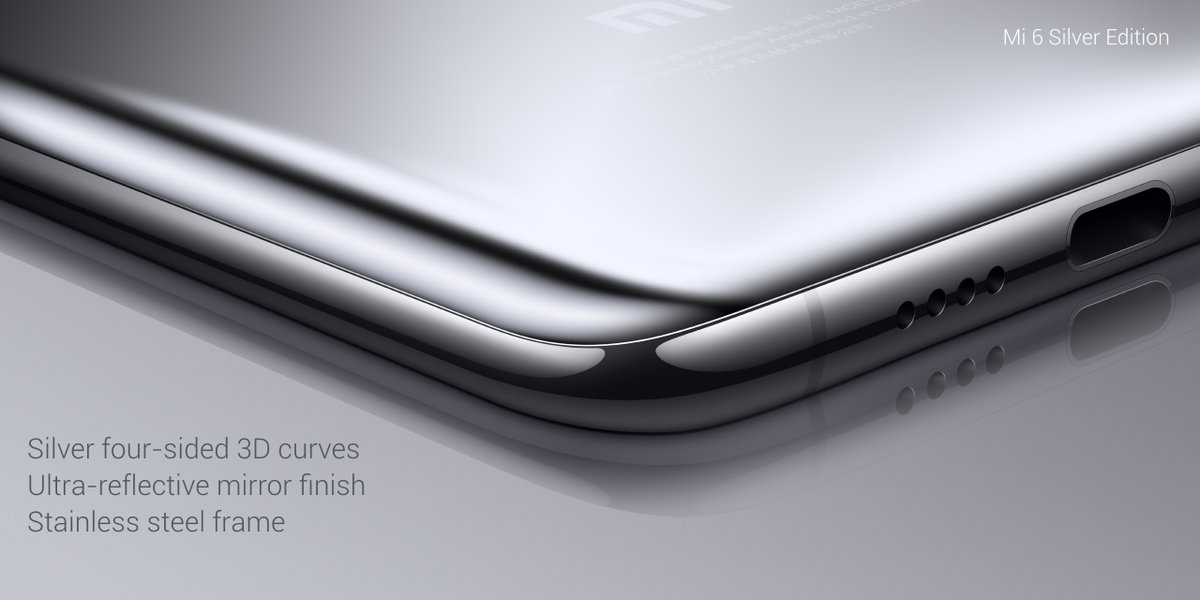 Another noteworthy feature of the Xiaomi Mi6 is its powerful camera, that will remind you of iPhone 7. The smartphone features a dual camera that is integrated on the back of the phone. It features a 12 MP wide-angle camera and a telephoto camera with a 2X lossless zoom– which means that the image quality will remain consistent even if you zoom the image– that would allow users to capture images that look like they have been shot using a professional camera. 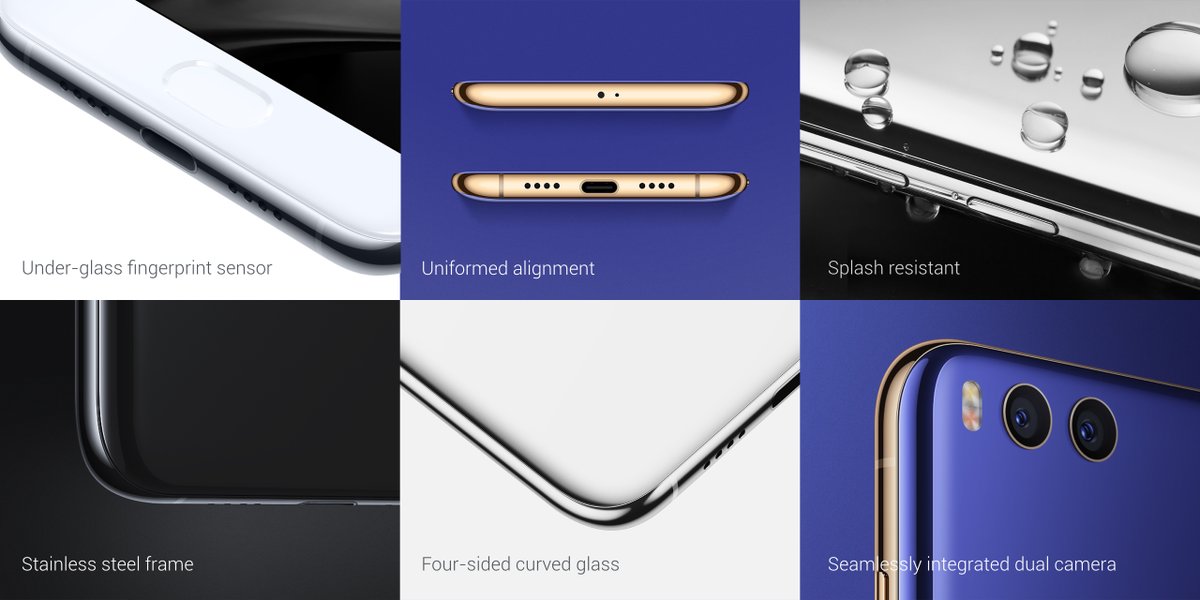 The phone is powered by a 3,350 mAh battery and features ‘1-nit ultra dark night display’ mode that not only reduces the harmful blue rays and the glare while retaining true colours and reducing stress to the eyes. It also features dual speakers for crystal clear audio and 2.2 dual Wi-Fi technology for better connectivity. 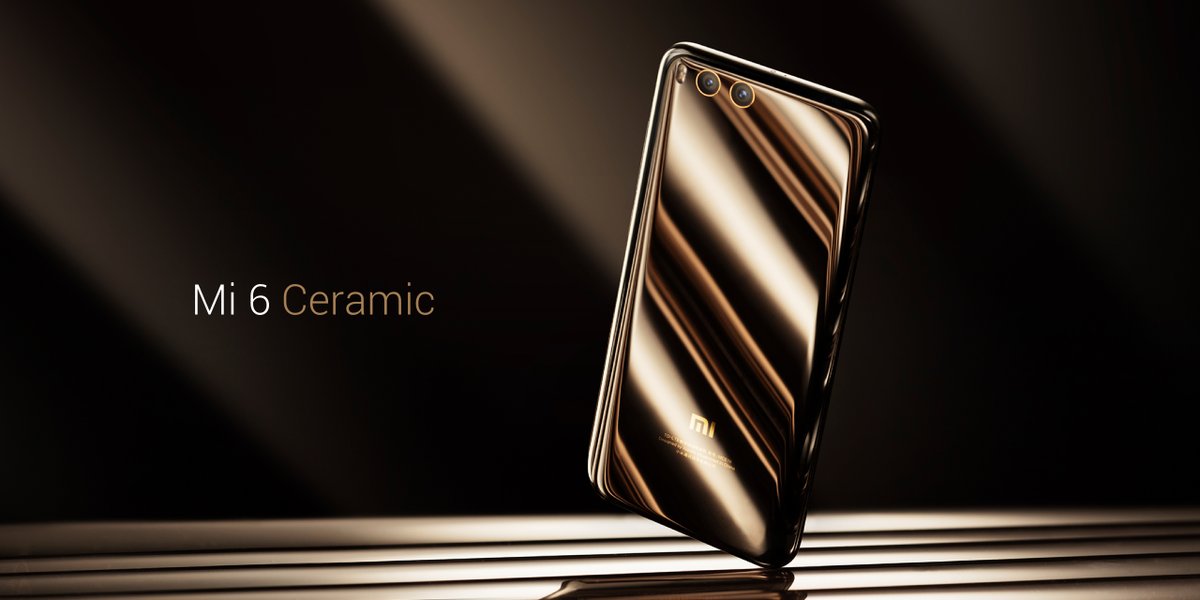 ALSO READ: Xiaomi Mi 6 price, specs leaked ahead of launch. All you need to know 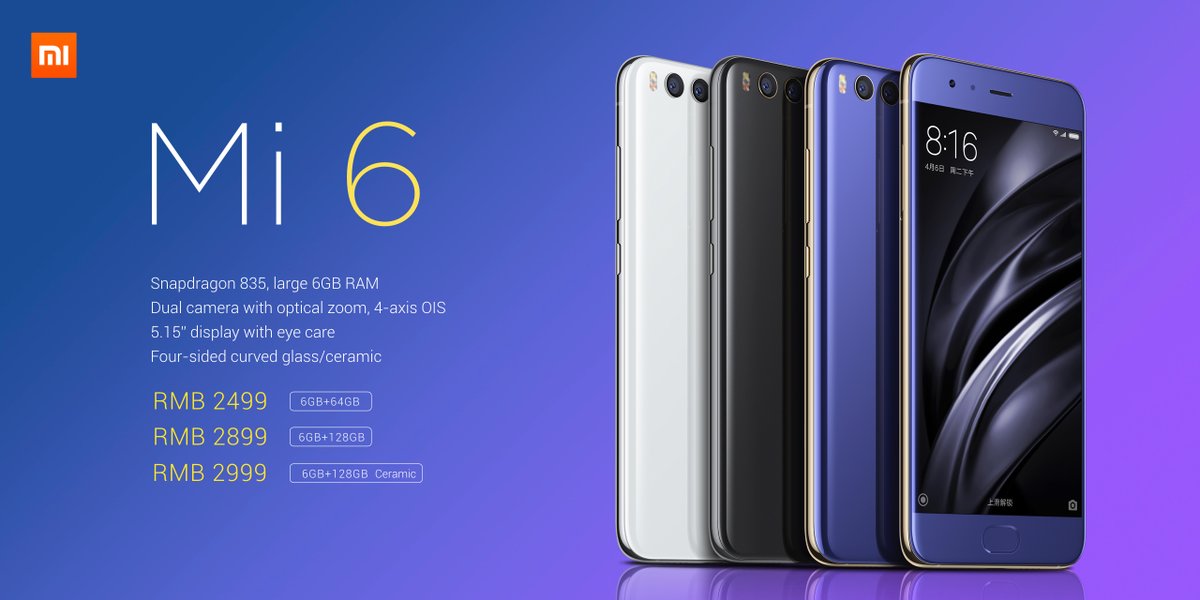 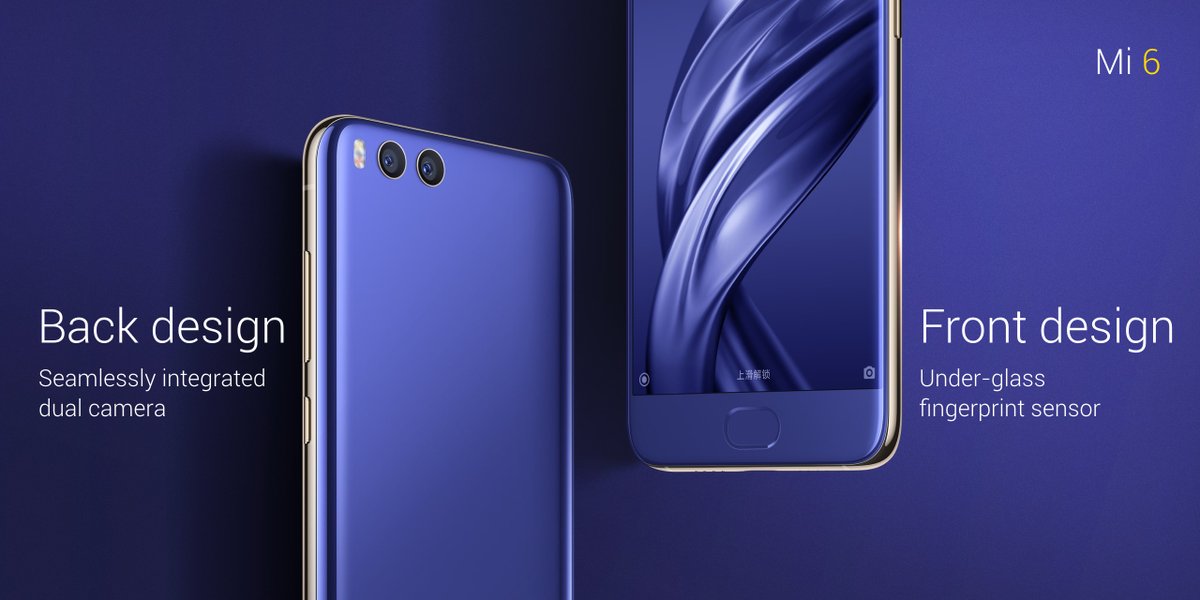 The smartphone has been launched in China and there is no word on when the company plans on launching the phone in the global market.