If you are a 90’s kid, most of your free time would have been spent in playing Nintendo’s ‘legendary’ video games like Super Mario, Duck Hunt and Contra. Now you have a limited chance at owning a piece of history as the folks at Freak Sneakers have launched limited-edition Nintendo-themed Jordans that will take you back to your childhood days (Yay!!!). 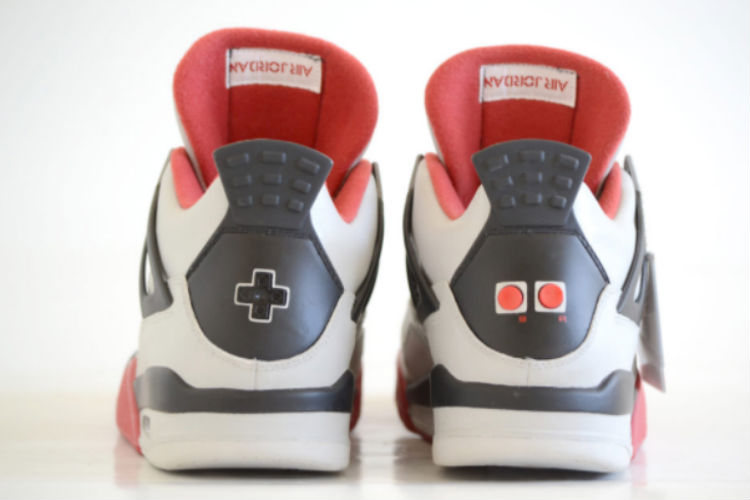 These Jordans feature 90’s Super Mario and Duck Hunt labels in the tongue and come with official NES controllers– buttons and D-Pads that can be pressed like actual buttons on the gaming console. Excited already? 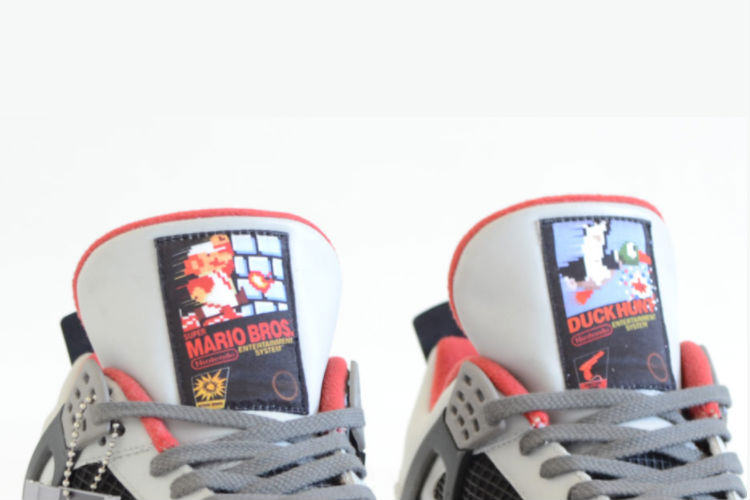 But there’s a catch. Only 10 such pairs exist in the world and they are priced at $1,250 (Rs 80,000). Though these funky shoes are not a part of an official collaboration between the gaming giant Nintendo and Freak Sneakers, they are part of the history and will surely bring back the fond memories of your childhood. 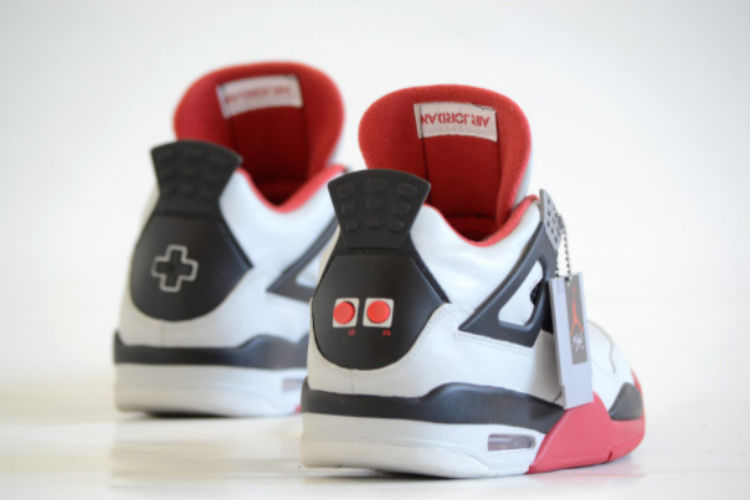 Apart from this, Freak Sneakers have other interesting sneakers for the fans of super hero movies and cartoon characters. You can find Jordans based on various movies including– Batman vs Superman, Optimus Prime vs Megatron, Fantasia, Walking Dead, Mulan, Dexters Lab, Jumpman of Steel, Grinch and even one based on the game Monopoly.

So gamers, are you ready to grab a piece of history?!