After Nike created a roar in the social media by unveiling its self-lacing shoes- Mag, Puma decided to up the competition by bringing out its own set of self-lacing sneakers.

Apparently, Puma showed off its self-lacing sneakers called Autodiscs almost a year ago. Since then, the company has been working on it covertly.

Like Nike’s Mag, Puma’s Autodisc sneakers are limited-edition shoes with only 50 pairs available globally, which have inadvertently landed in the hands of athletes like Usain Bolt and Rickie Fowler. 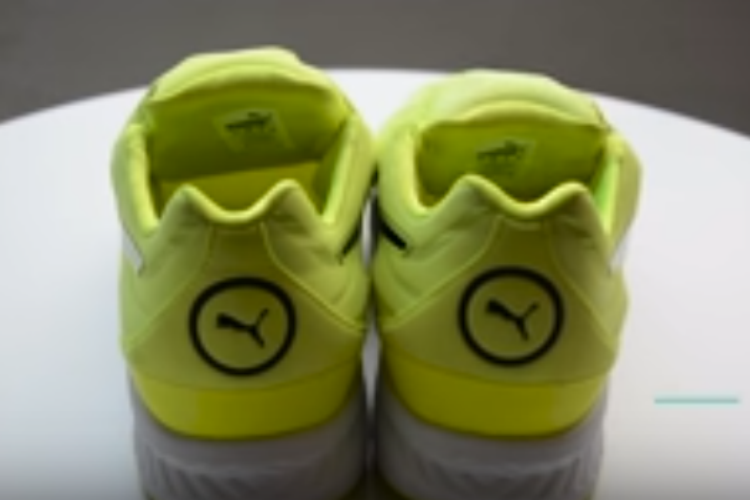 According to Engadget, the Autodiscs come with built-in motors that tighten or loosen the internal laces with the press of a button on the shoes or on a companion smartphone app that connects to the shoes via Bluetooth. If you were worried about charging, the ‘smart-shoes’ can be charged simply by placing the heels on a wireless charging mat.

ALSO READ: Tired of tying your shoe laces? Nike Mag is what you need!

It’s worth mentioning that unlike Mag, the motors in Autodiscs are embedded in the tongue, rather than the bottom of the sole, making them the ideal choice for running. Also, the smartphone app allows the shoes to reach the desired comfort level in no time.

If you’re planning to get your hands on these ‘smart-shoes’, you might be up for a long wait as there is no word when the company is planning to launch them commercially. And whenever it does, price will be an important factor.