South Korean electronic giant Samsung is all set to launch its flagship device Samsung Galaxy Note 8 at a special event in New York on August 23, 2017. And ahead of the launch, the device had received a certification from the United States Federal Communications Commission (FCC). The four variants of Galaxy Note 8 listed for certification are– base model SM-950U and its variants– SM-950U1, SM-950XU and SM-950W.

As per the specifications touted in various leaks, Galaxy Note 8 will sport a 6.3-inch quad HD display with Infinity Display feature and curved edges. The device is likely to be powered either by Qualcomm’s Snapdragon 835 processor or company’s homegrown Exynos 8895 processor depending on the region. It is likely to feature 4 GB RAM along with 128 GB expandable storage. 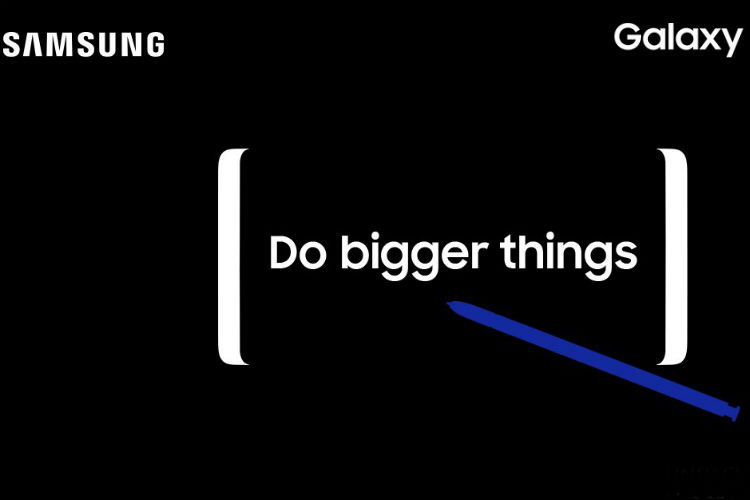 Leaks further suggest that the device would feature a 12 MP rear camera with dual lens and optical image stabilisation feature. It is likely to sport a 3,300 mAh battery along with Wi-Fi, GPS, Bluetooth and 4G for connectivity.

In terms of the pricing, Galaxy Note 8 is going to be the company’s costliest tablet yet. The device could be priced at around EUR 999 (Rs 72,000 approx) and leaks suggest that it would be available in three colour variants– Black, Gold and Blue. Another rumour suggests that the company could release a special ‘Emperor Edition’ with 6 GB RAM and 256 GB internal memory,  which be available for $1,200 (Rs 79,000 approx) in the US.

ALSO READ: What happens when you freeze Samsung Galaxy S8 Plus and Apple iPhone 7 Plus in Coca Cola — Watch Video

It’s worth nothing that Samsung Galaxy Note 8 is the successor to Galaxy Note 7, the device which caused a huge uproar after it went on an explosion spree. The device was banned in all major airlines and the company had to recall the device from customers across the globe.