A wave of reviews fluttered in the web space as soon as the Chinese smartphone maker OnePlus launched its flagship smartphone OnePlus 5 earlier this week. Tech enthusiasts and media publications across the globe showered OnePlus with praises and adoration for launching a budget-friendly smartphone that is both resilient and loaded with top features available in the market today.

The highlight of the phone as most people would understand is its massive rear camera that packs two powerful lenses (16MP + 20MP lenses) in a tiny space to give you DSLR quality shots. Coupled with the most powerful smartphone processor (Qualcomm Snapdragon 835 SoC), 8GB RAM, 128GB memory and 3,300 mAh dash charger, the phone has everything that the top end smartphone in the market offer and that too at a reduced price ($479 in the US and Rs 32,999 in India). 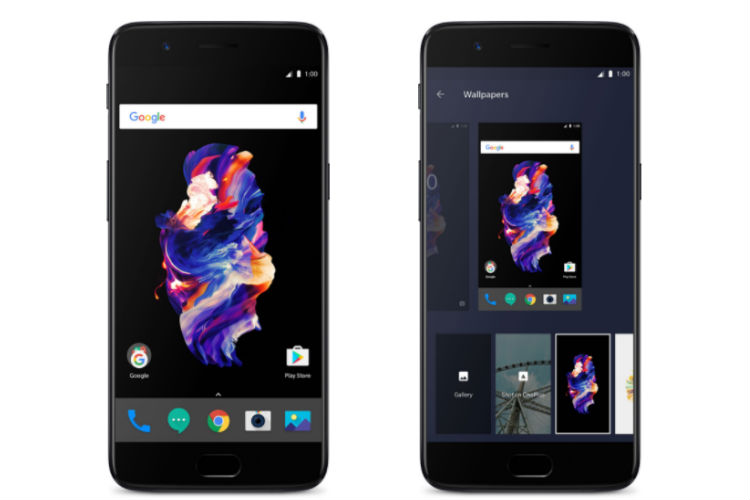 The phone might not be resistant to water, as it doesn’t feature IP67 dust and water technology, but that doesn’t mean that it can’t compete with the high-end smartphones including, Samsung Galaxy S8 and Apple iPhone 7, available out there. Infact, most international publications have written pretty good stuff about the phone.

Don’t trust us? Read on.

In the words of The Verge ‘the phone might be lacking originality but the ergonomics are pretty strong‘. 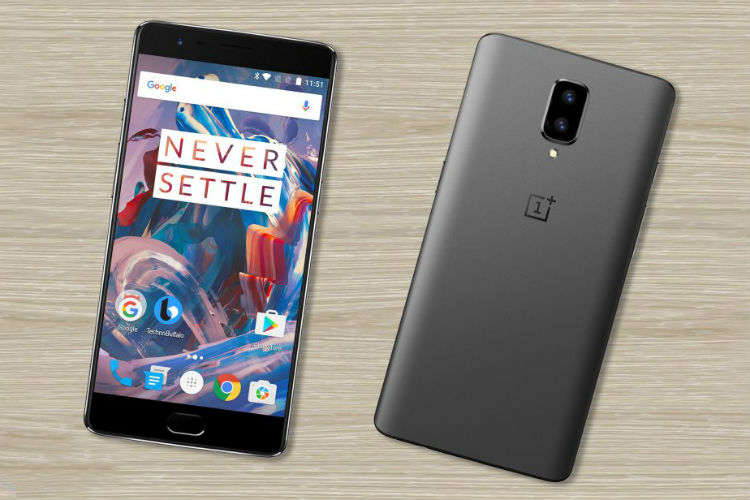 The UK Independent, on the other hand, has described it as a ‘budget-friendly rival for Samsung Galaxy S8‘, which FYI didn’t perform pretty well on the drop-test owing to its all glass design.

According to the Engadget, the company ‘made a transition from good to great‘ by releasing a phone which is both ‘pocket-friendly and offers value for money‘.

While Cnet says that the phone is ‘one of the best camera phones to use‘, The Next Web has described it as ‘the best phone in budget $500 price segment‘. 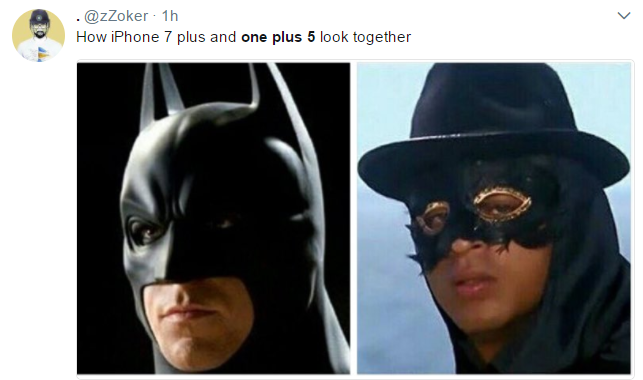 Admittedly, the phone is jam packed with some strong specifications and Rs 33,000 is a nominal price to pay for it. Even though the phone might not be waterproof but a strong, sleek and scratch-resistant design coupled with power specs is a good bargain when compared to those pricey smartphones that have to be handled with caution.

ALSO READ: OnePlus 5 durability test: This video proves the phone is stronger than it looks

To give you a perspective, the phone does handle the scratch and the bend tests like a pro, leaving not a single mark of the damages it sustained. The good news is that the phone is equally impressive on the performance front as well and it responds quickly to the touch. Based on what we know so far, the phone is definitely a keeper.

(InUth opinion is based on the technical specifications and other reviews)