Worried about your child spending too much time chatting or on social media? Facebook found a way to keep a check on it. Recently, Facebook launched a new version of its Messenger app– Messenger Kids– which is designed for children ages six to 12. Unlike the Facebook app which requires the user to be at least 13 years of age, the new app does not require a formal Facebook account. Instead, it relies on parents to manage the app from their Facebook accounts.

To give kids and parents a fun, safer solution, we built Messenger Kids, a standalone app that lives on kids’ tablets or smartphones but can be controlled from a parent’s Facebook account. 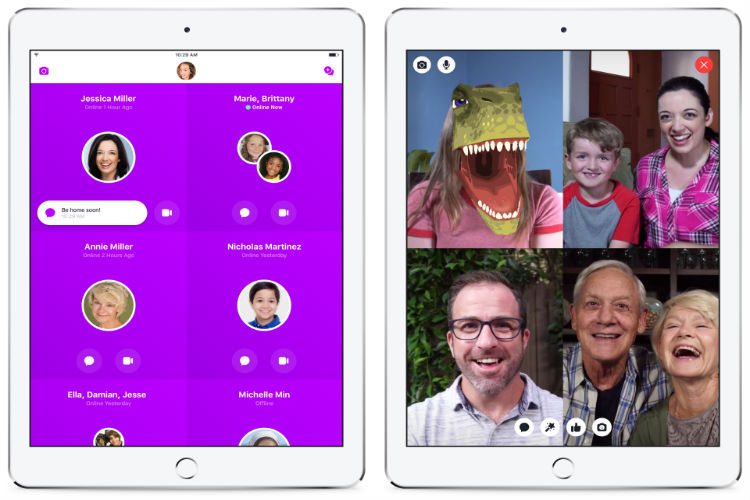 To keep things interesting, Facebook has also added ‘a library of kid-appropriate and specially chosen GIFs, frames, stickers, masks and drawing tools’ to the app.

How does the app work?
Parents will first have to download the app on the iOS devices of their kids, following which they will have to authenticate their child’s device using their own Facebook usernames and passwords.

ALSO READ: WhatsApp for Android is getting Facebook-like coloured text status. Here’s how it works

Once the setup is complete, parents can add contacts to their kids’ account from the Messenger Kids parental controls panel in their Facebook apps. 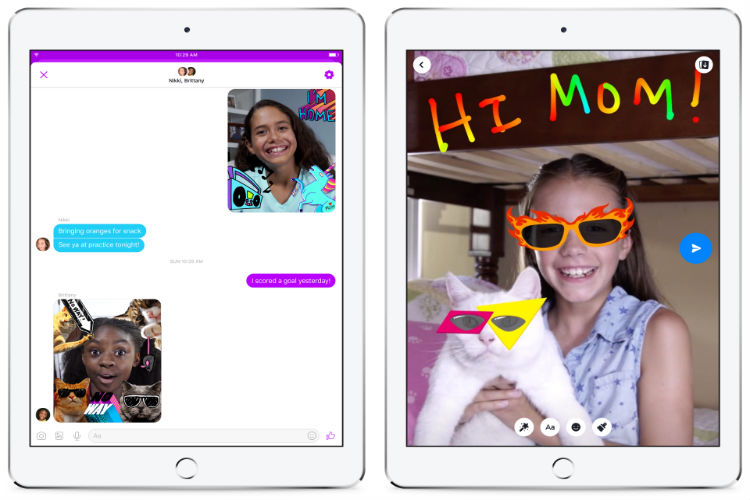 But why have a separate app for kids?
Apart from making the kids ‘Facebook aware’ by the time they turn 13, the app would also address the concerns of the parents about the online safety of their kids. The app has been made in careful consideration of the Children’s Online Privacy and Protection Act laws and inputs from parents from across the US.

At present, the app is available only for iOS users in the United States. However, the company plans to introduce the app to Amazon App Store and Google Play Store soon.