Apple made a series of major announcements at its annual worldwide developer’s conference 2017 (WWDC 2017) in the heart of the Silicon Valley in San Jose, California. The Cupertino-based company not only refreshed its like of iMac and MacBook devices but also updated it line of operating systems, which includes its mobile OS– iOS and OS powering its desktop systems and smartwatches. Apart from these, the company welcomed a new member in its family, adding a smart speaker– HomePod to its collection.

Apple has started updating the India website and some of the devices are already listed on the website. However, it remains uncertain when the gadgets will be available in the market.

Meanwhile, check out the prices of the newly launched Apple gadgets here: 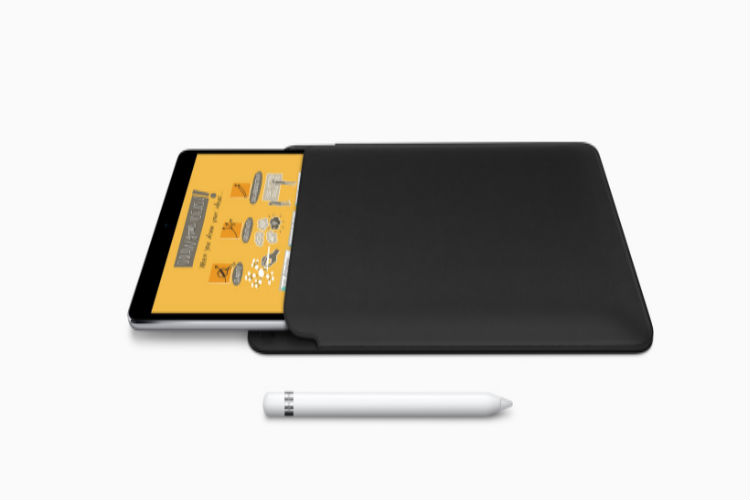 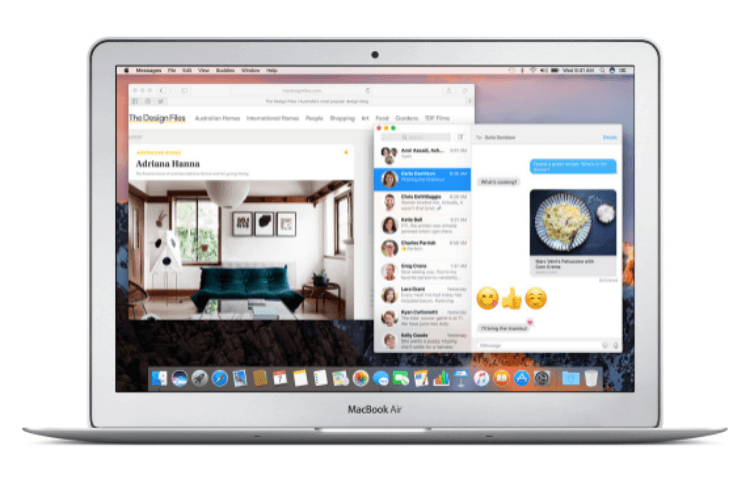 The 15-inch MacBook Pro with TouchBar now starts at Rs 2,05,900. The entire line of MacBook Pro laptops has been upgraded with Intel Kaby Lake processors. 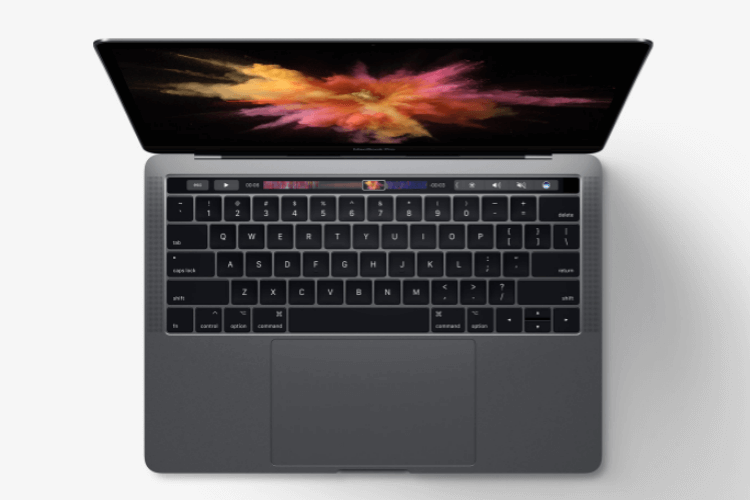 MacBook
The price of the 12-inch MacBook with one USB-C port has been slashed and the device is now priced at Rs 1,09,900 for the 256GB variant and Rs 1,34,900 for the 512GB model. Just like the MacBook Pro, MacBook too has been upgraded with Intel’s Kaby Lake processor. 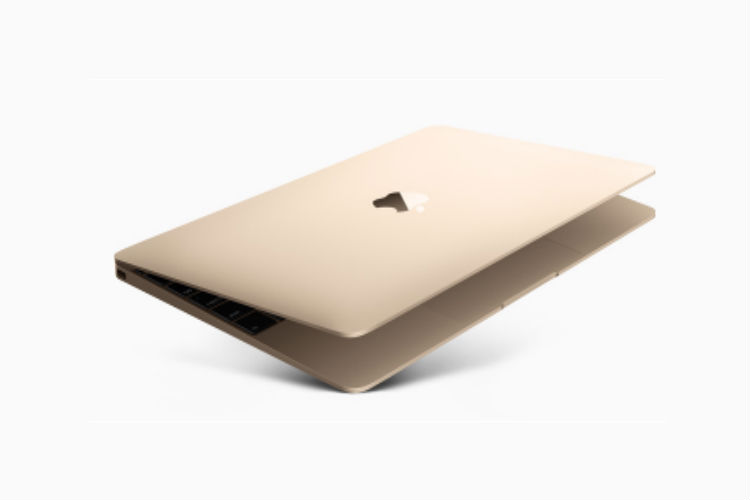 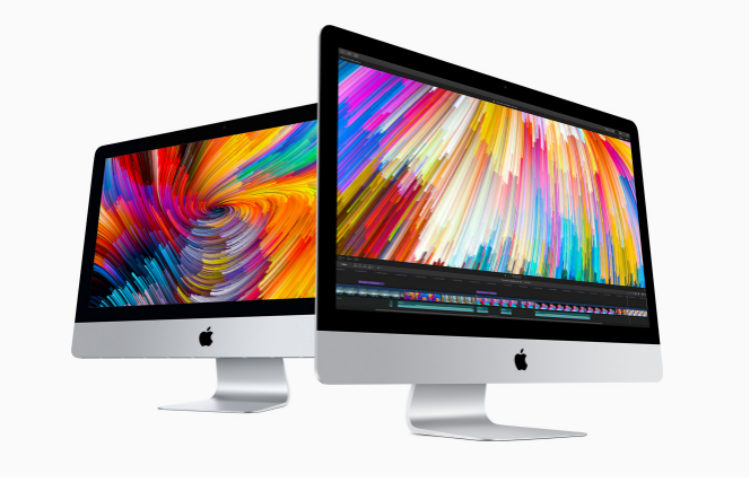