Malala Yousafzai turned 20 today. The Pakistani youth, who became an activist, standing up against Taliban in Swat Valley, Khyber Pakhtunkhwa, received a lot of heartwarming wishes from across the globe. However, it was one adorable little card that really melted everyone’s hearts. The birthday wish in question was from none other than Malala’s own mother Toor Pekai Yousafzai.

For those of you who don’t know, Malala’s mother remained illiterate for most of her life, even after being married to a school principal. Toor Pekai had to quit her schooling as a young girl after every other girl had discontinued theirs. She decided on educating herself later on as her own daughter advocated literacy among females. As per Toor Pekai, Malala really pushed her to complete her homework.

ALSO READ: Here’s why Pakistanis ‘hate’ Malala Yousafzai amid claims that the brutal attack on her was scripted! 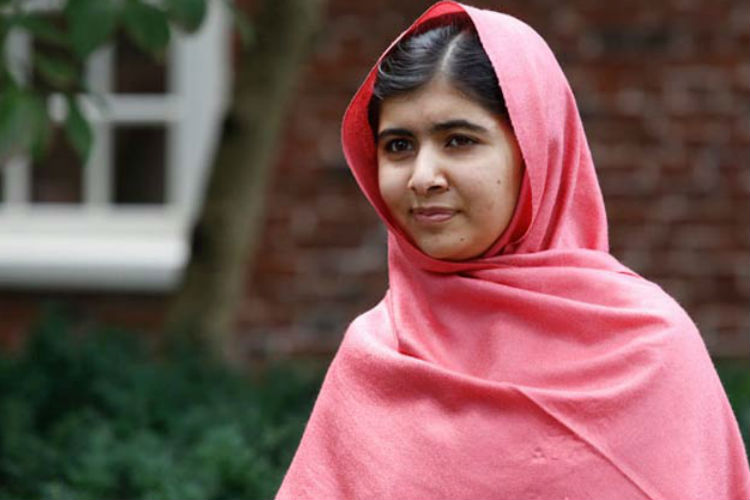 Malala Yousafzai celebrated her 20th birthday today. On her birthday, her mother, Toor Pekai Yousafzai, made her a hand-written card. (Photo: PTI)

Now, on Malala’s 20th birthday, her mother made a hand-written card. In her note, she wrote:

“My Dear Pesho,
I know you are 20 today but I also wish you your 5th birthday. You are a daughter, a sister, a friend and a teacher. Happy birthday to you.
Toor Pekai Yousafzai”

ALSO READ: No one but Pakistanis are responsible for bringing bad name to country and Islam: Malala Yousafzai

Malala’s father Ziauddin Yousafzai shared a photograph of the hand-written note on Twitter, which has received a lot of positive responses.