In a year which saw the Centre for Disease Control (CDC) omit the use of the word ‘science-based’, US President Donald Trump called climate change a ‘hoax’ and scientists scrambled to save science data under his administration, science still thrived.

Take a look at some of the greatest scientific developments of 2017:

1. Einstein turned out right, yet again!
At the time when dinosaurs were roaming the Earth, two neutron stars in a galaxy far, far away collided with each other. On August 17, 2017, gravitational waves (which are ripples in space-time) from the collision reached Earth and were picked up by the LIGO and VIRGO gravitational wave detectors. 1.7 seconds later, Fermi and INTEGRAL space observatories picked up gamma-ray bursts and within minutes, scientists all over the world scrambled to scan the particular area and within hours, the optical source of the event was located. 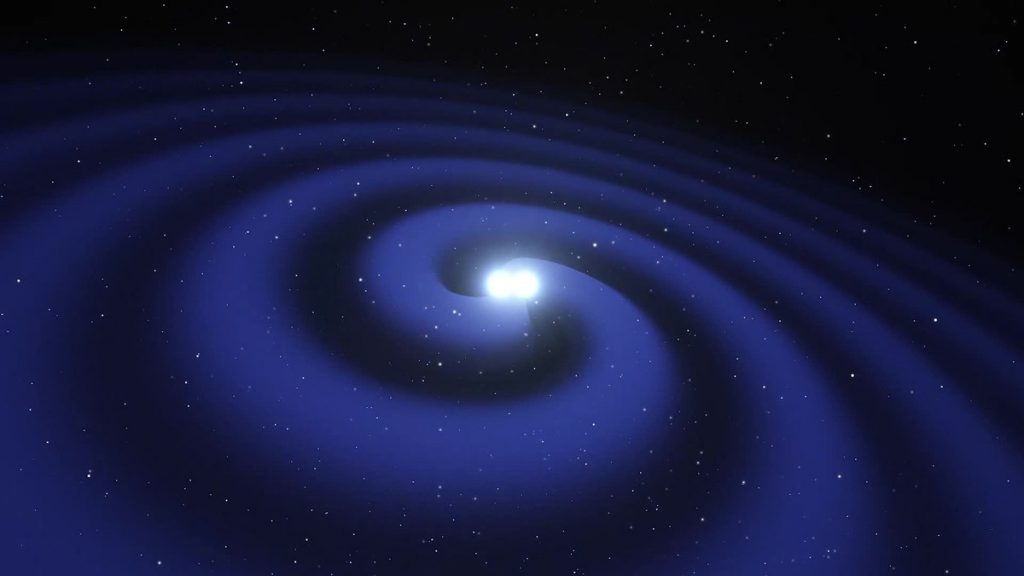 Over the next few days, more than 70 observatories carried out observations of the kilonova, covering the entire electromagnetic spectrum. This came to be known as the first-ever multi-messenger detection wherein the phenomenon was detected and directly observed through multiple means. This opened a new chapter in astronomy. The incident generated immense scientific interest and supported the theory that heavy elements like Gold, Platinum and Uranium are made in such collisions.

Previously, the detectors picked up gravitational waves from the merger of two black holes for which physicists received the 2017 Nobel Prize.

2. The Holy Grail of physics created in labs
For the first time, scientists were able to create small amounts of degenerate metallic Hydrogen in labs under immense pressure and super-low temperatures. This was called ‘the holy grail’ of high-pressure physics as Hydrogen, instead of forming discrete molecules, delocalized in a bulk form of protons and electrons. Metallic Hydrogen is touted to be a major component of cores of gas giants Jupiter and Saturn. 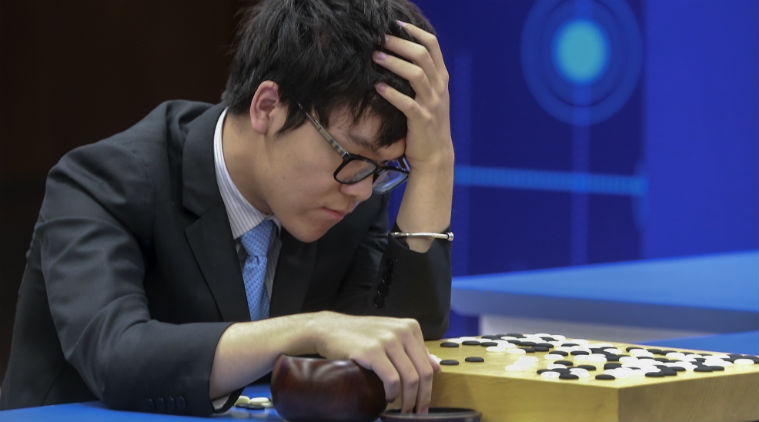 ALSO READ: No, ‘Greenland shark’ may not be as old as we were led to believe

4. New home for future humans?
In February, astronomers announced the discovery of seven Earth-sized exoplanets, three of which orbit in the habitable zone of TRAPPIST-1 — an ultra-cool dwarf star located 40 light years away from Earth. The planets orbit quite close to each other, with the distance between two of the planets just 1.6 times the distance from Earth to Moon. The Hubble Space Telescope also found hints of possible water content within the multi-planetary star system.

So are you pumped and ready to pack your bags and establish a human colony around TRAPPIST-1? Well, don’t, as all of the planets are likely tidally locked, ie one side of the planet is permanently lit and the other side is in permanent darkness, thus exaggerating the temperature difference. 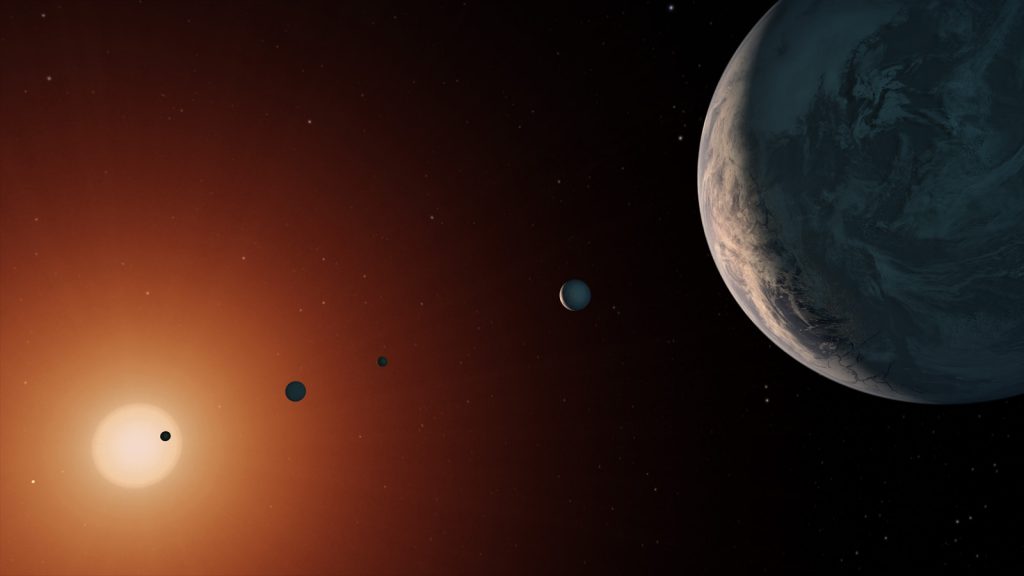 5. Now see GIFs in DNA
2017 has been a great year for biotechnological advances. While scientists are debating ethical issues involved in wiping out malaria using CRISPR, a few folks at Harvard University used the gene-editing tool to store a GIF animation inside the DNA of bacteria. Scientists also used gene-editing to remove faulty DNA responsible for a hereditary heart condition in human embryos.

ALSO READ: Smartphones are making you dumb, know how

6. Proof of alien life?
The Keppler Space Telescope finds exoplanets orbiting stars by sensing a dip in the star’s luminosity, which is generally just a fraction of a percentage. While observing Tabby’s star located some 1300 light years away, the luminosity dipped as much as 22 percent. Irregular changes in the star’s brightness have confounded scientists the world over, many theorizing that the star is either surrounded by an uneven ring of dust or dusty comet fragments in a highly eccentric orbit. However, let loose your imagination and the possibility of an alien megastructure can’t be dismissed either. A Dyson swarm is a hypothetical megastructure built around a star by an intelligent civilization to make use of the star’s energy. The uneven changes in brightness could be signs of activity from extraterrestrial aliens who have consumed the resources of their planet. Well, you never know! 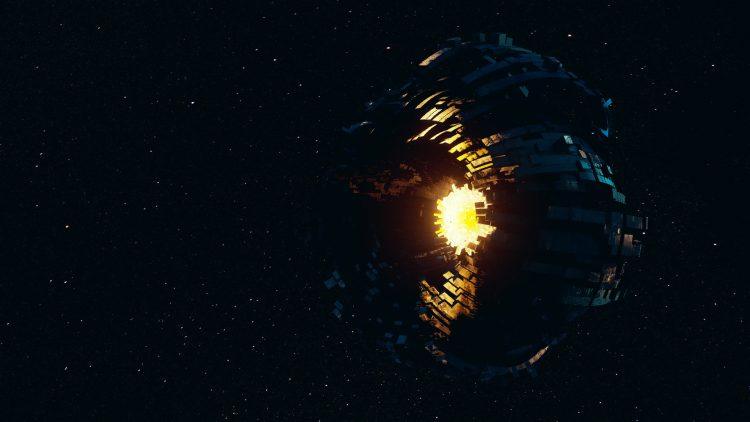 7. Goodbye, Cassini
On September 15, after exhausting its fuel and orbiting Saturn for 13 years, the Cassini-Huygens mission came to an end. The mission made several discoveries about the ringed planetary system, including geysers of salty water erupting from its icy moon Enceladus, rivers and lakes of liquid methane on the surface of Titan and hexagonal storm on the Saturn’s north pole. Through a series of manoeuvres, Cassini was made to burn up in Saturn’s atmosphere so as to ensure the protection of its potentially habitable moons and avoid biological contamination, keeping them pristine for future exploratory missions. 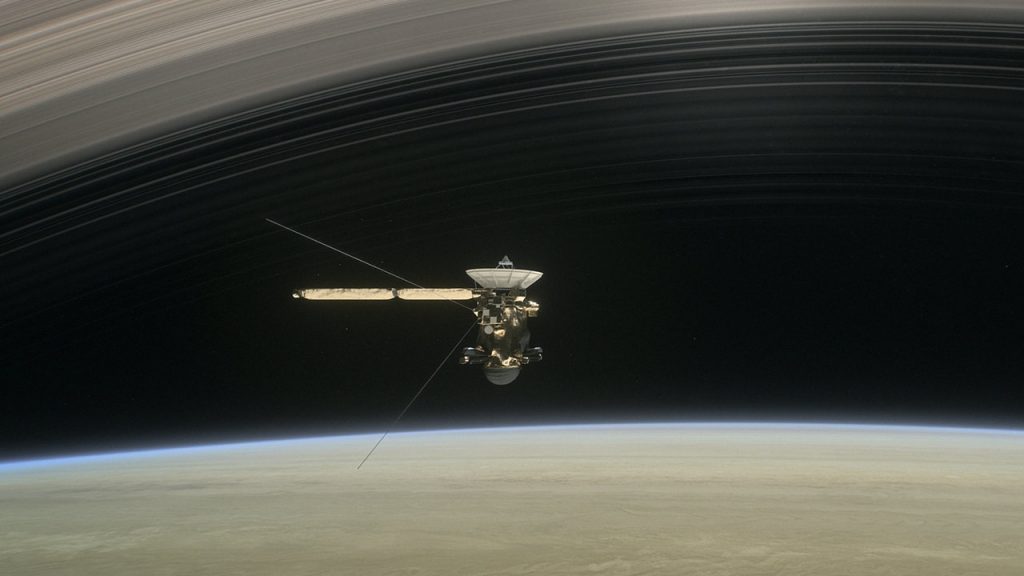 8. Promising new drugs
2017 has no less been the year of modern medicine than it has been of astronomy. In January, researchers at King’s College, London found a way of using an Alzheimer’s drug to stimulate the renewal of stem cells. A promising new drug has shown to prevent heart attacks and strokes by cutting off cholesterol. Dutch scientists invented a drug that can reverse aspects of ageing in old mice, with human trials planned. Just a few days ago, University College London reported that an experimental drug treatment was used to correct genetic error responsible for Huntington’s disease — an inherited disorder that results in the death of brain cells. 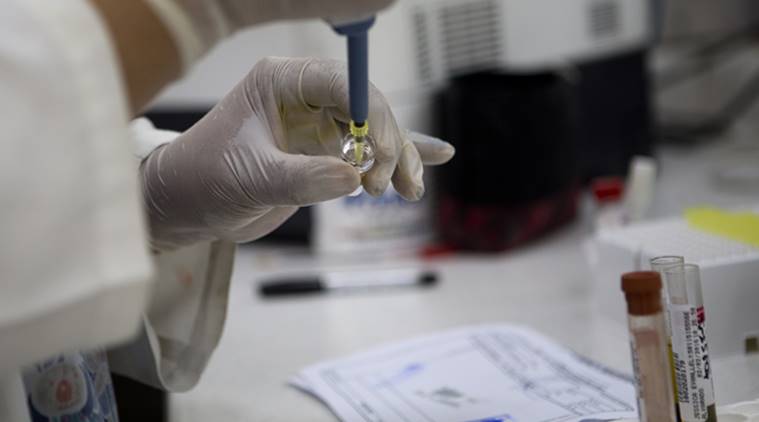 10. An interstellar visitor
For the first time, astronomers were able to locate an interstellar rock tumbling through the solar system. Initially assumed to be a comet, the trajectory of 1I/2017 U1 soon made it clear that it had a hyperbolic excess velocity which exceeded the Sun’s escape velocity. The object was later named ‘Oumuamua’ which means ‘scout’ in Hawaiian, in reference to it being a messenger sent from the distant past to reach out to us. 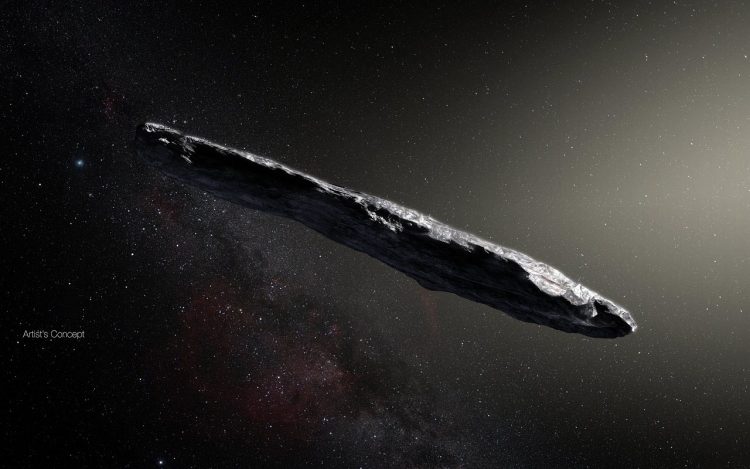