On November 21, Indian Space Research Organization (ISRO) announced India’s first mission to the Sun. To be launched in 2019, Aditya-L1 mission will mainly do coronal and UV studies of the Sun and will be launched atop PSLV-XL launch vehicle from Sriharikota, Andhra Pradesh.

With an aim of having at least 20 launches in a year, ISRO has 33 satellite missions planned in the next two years and 25 thereafter. ISRO is also planning missions to Venus and Jupiter and in the long-term plans to mine Helium-3 as well in order to fund its explorations.

Here are a few prominent Indian space missions spearheaded by ISRO over the years:

India’s first mission to the moon, Chandrayaan-1 was an unmanned lunar exploration mission that was launched in October 2008. The mission carried a lunar orbiter and Moon Impact Probe. The orbiter surveyed the lunar surface and mapped the Moon’s chemical composition as well as its topography. It also became the first lunar mission to discover water in form of ice through Moon Mineralogy Mapper instrument. Another instrument on the mission detected a mystery of the Moon’s interaction with the solar wind. The mission also discovered lunar lava flows below the surface.

ALSO READ: All aboard the flight to Mars, Over a lakh Indians ‘book’ seats for space mission

The Chandrayaan-166 team was awarded the American Institute of Aeronautics and Astronautics SPACE awards 2009 as well as the National Space Society ‘s 2009 Space Pioneer award. 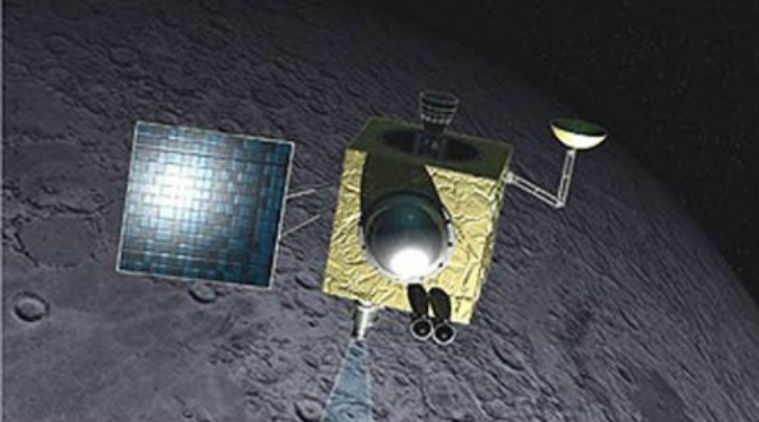 Popularly known as Mangalayaan, the Mars Orbiter Mission was launched in November 2013 by ISRO and became the first mission to enter the Mars orbit in its first attempt. The mission put Indian space mission at the centre stage as the mission’s cost was less than the budget of Sandra Bullock-starrer Gravity. The payload consists of instruments that are used in surface imaging, particle environment studies and atmospheric studies.

The mission won National Space Society’s 2015 Space Pioneer Award. An illustration of the spacecraft was also featured on the Rs 2000 banknote. ISRO also plans to role out Mangalayaan-2 mission with a greater scientific payload in 2020. 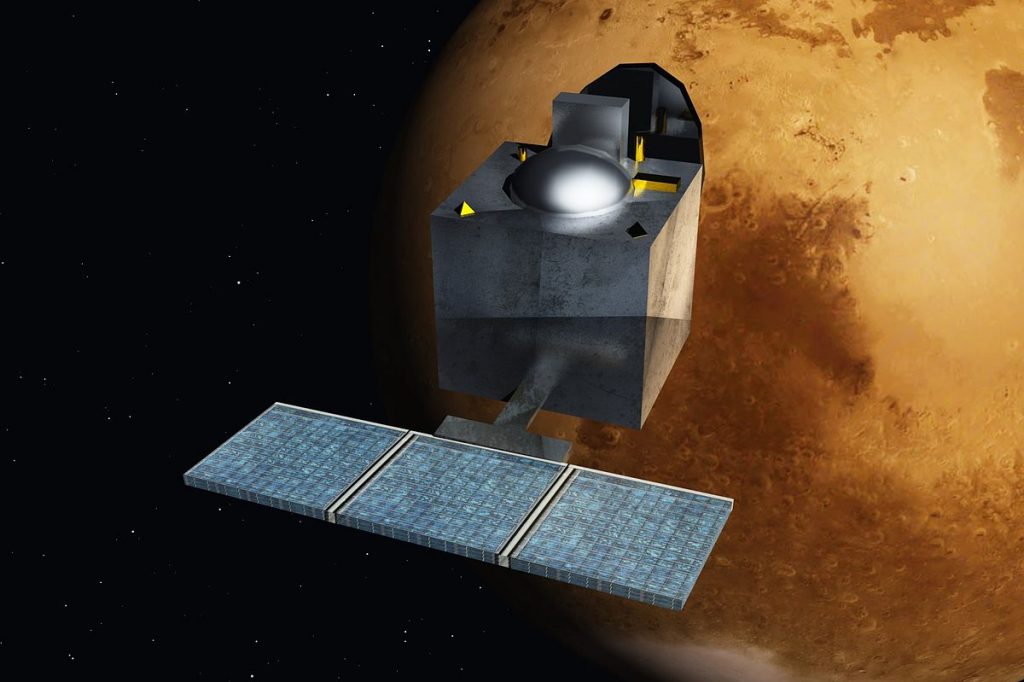 AstroSat is the first dedicated Indian astronomy mission that was launched in 2015 and is dedicated to studying celestial sources in X-ray, optical and UV spectral bands. The space observatory detected a gamma-ray burst in January this year and helped LIGO distinguish it from the gravitational waves that were emitted via merging black holes a day earlier. Along with the Hubble Space Telescope, AstroSat detected coronal explosion on the nearest star to the Sun – Proxima Centauri. 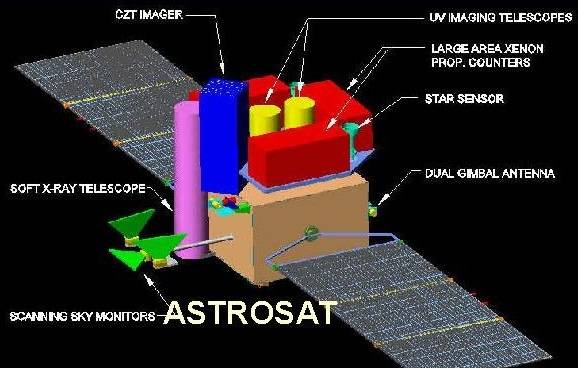 Scheduled to be launched in 2018, India’s second lunar exploration mission will consist of an orbiter, lander and a rover. ISRO plans to study Moon-quakes as well as thermal properties and density of the lunar surface through the lander. The rover, which is to be designed in Russia and fabricated in India, will perform onsite chemical analysis as well as laser spectroscopy. 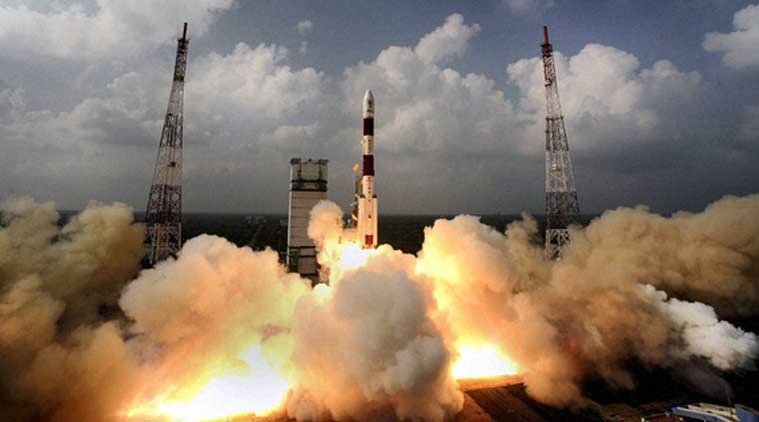 With all the past and planned missions, India has announced itself as the new entrant in the space race.