While some of us can’t even manage to find transport between cities, over one lakh Indians have saved a space for themselves on a flight bound for Mars. Through NASA’s InSight (Interior Exploration using Seismic Investigations, Geodesy and Heat Transport), around 1,38,899 Indians have sent out their names and ‘booked’ a place for the space mission.

Okay, these ‘passengers’ are not physically going to go to Mars (that would be a bit too far-fetched at this point of time TBH), but that doesn’t make their experience any less thrilling. They will even get an online boarding pass and everything.

The names of these people are going to be inscribed onto a silicon wafer micro-chip. To be able to fit all the names, an electron beam will be used to create lines as thin as one-thousandth the width of a human hair. The chip will then be slapped on the Mars lander’s top hull. 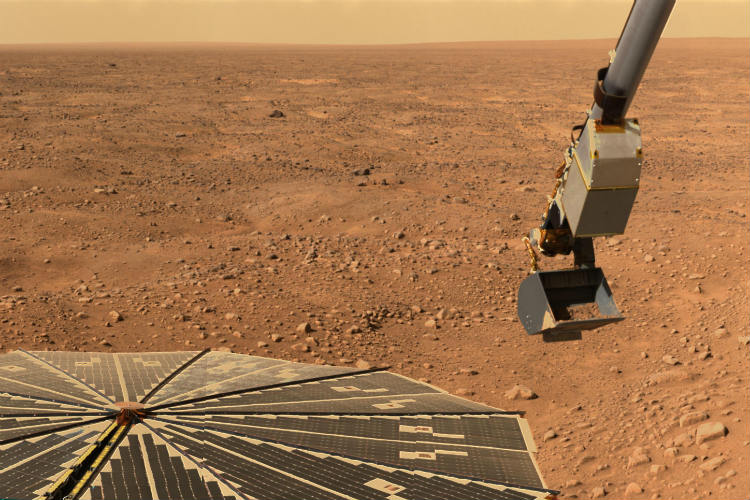 About 2,429,807 people from across the globe had submitted their names when NASA started asking names for the Mars mission. India ranked third, constituting about 6% of the total names. The United States topped the list with 6,76,773 names followed by China at second with 2,62,752 names.

By the way, in case you’re still hoping to get your name on the Mars mission, you can’t. You have already missed the deadline which was last week of October. Tough luck.

The space mission will take 720 days for completion with the lander touching down on the Red Planet November 26, 2018. The InSight is on a mission to study Marsquakes and will also help attain a greater understanding of the formation of rocky planets.