If the mankind were to leave the Earth forever and settle on the moon, would the citizens still be able to enjoy a glass of freshly brewed beer? Well, we are about to find out soon as a group of engineering students from the University of California, United States,  are competing to send a mission to the moon to study the feasibility of brewing beer on the lunar surface.

The team called ‘Team Original Gravity’ is one of the 25 teams selected from a pool of 3,000 teams that are competing for a coveted spot on board TeamIndus spacecraft, that won the Google Lunar XPRIZE challenge and is planning to launch its moon rover on December 28, 2017.  If the team manages to send its mission to the moon, it would become the first team to brew beer in space! 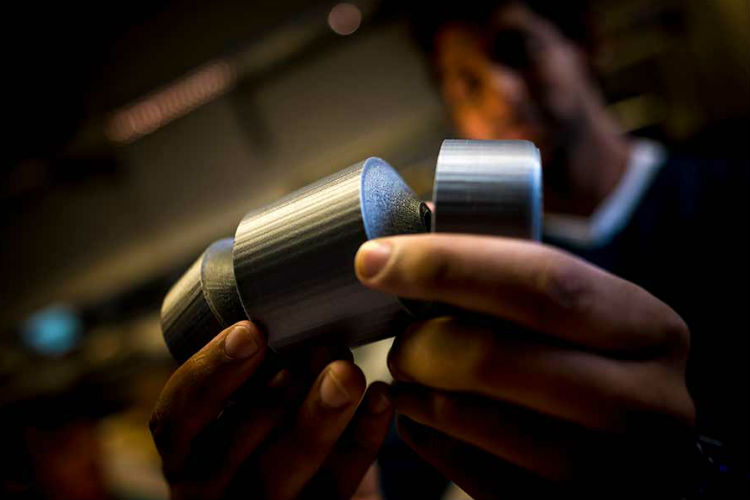 So how will the team brew beer in space?

Brewing beer in space is not easy. Unlike on Earth where there is gravity and the conditions like temperature and pressure can be controlled, space is an unchartered territory. However, this hasn’t deterred the enthusiasm of the team, that has come up with a three-point solution to this problem.

Firstly, the team plans to do all the prep work on the earth. This includes mixing malt and water and storing the ‘unfermented’ beer in one of the three compartments of the cannister. The second compartment contains the yeast that would be used for the process of fermentation.

ALSO READ: Beware! There’s a fake Google out there

Secondly, as soon as the rover lands on the moon, a valve will open between the two compartments, allowing the two to mix. Rather than separating ‘fermentation’ and ‘carbonation’, that happens in two separate stages on the earth, the team plans on combining the two, eliminating the need for releasing accumulated carbon-di-oxide, which can result in sanitation and safety issues, and preventing the possibility of over-pressurization should the system fail.

Thirdly, when the yeast has done its job, a second valve would open separating the yeast from the fermented beer.

Does the experiment require any special variety of yeast?

ALSO READ: Guess how much a honeymoon on the moon will cost?

The team is using a special strain of yeast recommmended by the Omega Yeast Labs, that can withstand the extreme conditions of the space to brew a glass of beer.

Let’s just hope that we get to try this ‘out worldly’ beer soon!