What is the one thing that you can rely on to lift your mood instantly during troubled times? Chocolate! After all, nothing can fix a bad mood quite like a delicious chocolate bar or a warm cup of hot chocolate. But what if we told you that you won’t be able to enjoy this delicacy a couple of decades from now?

Scientists have warned that the cacao plant, which is the source of chocolate, could go extinct by 2050.

While reports back in 2013 had suggested that chocolate could go extinct by 2020, this time the threat is coming straight from National Oceanic and Atmospheric Administration (NOAA) — the American agency which studies the conditions of oceans and atmosphere.

Climate change could make chocolate go extinct
According to a study by NOAA, cacao plants face the threat of extinction owing to climate change. The problem is that cacao plants can grow in a narrow region roughly located 20 degrees north and south of the equator. These trees require specific conditions including uniform temperatures, abundant rain, high humidity and a nitrogen-rich soil to thrive. As a result, more than half of the of the world’s chocolate originates from two West African nations — Côte d’Ivoire and Ghana. 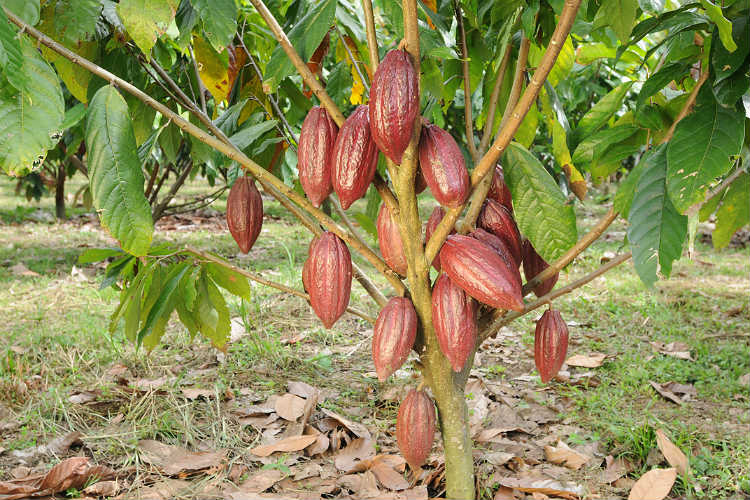 However, in a next few decades, these regions won’t be suitable for cultivation due to rising temperatures and consequential moisture loss.

ALSO READ: 4 chocolate festivals every chocoholic must visit once in life

This, in turn, would push the cacao cultivation 1,500 – 1,600 feet above the sea level (as against 350–800 feet now) in the areas reserved for wildlife. A separate study revealed that only 10.5 percent of such locations would be suitable for cacao production by 2050 — putting the plant at a potential risk.

But wait! Scientists have a plan
Don’t lose hope just yet, as scientists have come up with a plan to save this delicacy. Scientists from the University of California Berkeley have teamed up with Mars — the American confectionery giant that produces chocolates like Bounty, M&M’s, Munch and Snickers — to save the seeds of the cacao plants for future.

For this, scientists are using a gene-editing technique known as CRISPR, which will allow them to modify the DNA of cacao plants so that they survive the dryer and warmer climates in the future, reported Business Insider. This technique has already been used to make crops cheaper and more reliable and if all goes well, we will able to enjoy chocolate in future as well.