Team India all-rounder Yuvraj Singh will tie the knot with fiancee Hazel Keech at a gurudwara in Fatehgarh Sahib near Chandigarh on Wednesday. The couple has hogged a lot of limelight since getting engaged in November last year. While Yuvi needs no introduction, Hazel is a British-Mauritian actor having worked in Bollywood and South Indian films.

Here are few things you need to know about Yuvraj’s wife-t0-be.

1. Indian at heart: Born on February 28, 1987, in Essex, Hazel has a British father and a Mauritian Hindu mother. However, the model is a true Indian at heart and has gelled well with Yuvraj’s family. Recently, she celebrated Diwali with his family. The 2011 World Cup hero shared the moment on social media as well.

2. Salman’s on-screen wife: Remember the nerdy friend of Kareena Kapoor Khan in Salman Khan-starrer Bodyguard? Yes. She was none other than Hazel, who ended up marrying Khan in the film. 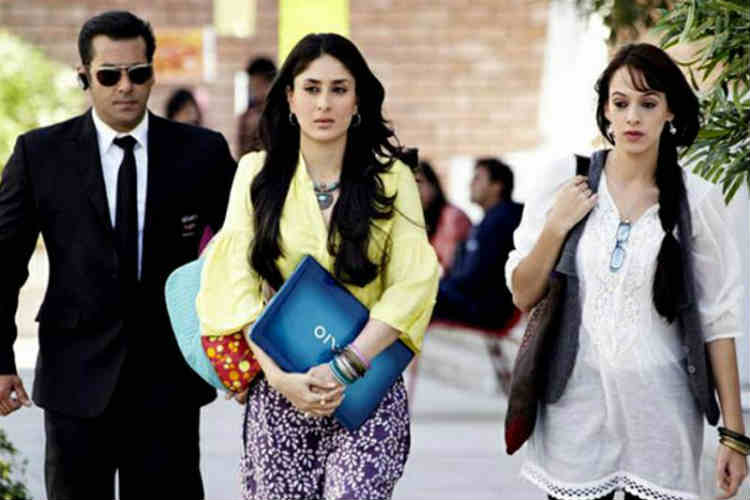 Hazel Keech (right) in a still from Bodyguard.

3. A short stint at Bigg Boss: Hazel participated in the seventh edition of the reality show Bigg Boss in 2013. She was the first contestant to be eliminated from the house. She later appeared in Jhalak Dikhhla Jaa 6 as well as Comedy Circus as a celebrity guest.

4. Victim of racism: In September this year, Hazel accused the manager of a remittance firm in Jaipur of making a racist comment at her. According to the actor, the manager refused to transfer money as her name did not sound Hindu enough. She took to Twitter to express her angst and was supported by her fiancee as well. Later, the firm issued an apology and the matter was put to rest.

Mr Piyush Sharma @WesternUnion in Jaipur this behaviour will not be tolerated,we would expect some serious action to be taken against him !

5. Surfer, and an amazing dancer: Hazel loves surfing which she learnt in Tamil Nadu. Besides this, she is also a trained classical and western dancer. Here is a glimpse of her brilliant dance moves from the 2012 film Maximum.