Yuvraj Singh had said that it took 3 years and 3 months for Keech to accept his invitation to a coffee date. He asked 7-8 times for a coffee date with her. After three years, Yuvraj again asked her out. She finally agreed. Two years after that coffee date they are getting married to each other. Single guys can learn a few lessons from Yuvraj’s fight to get the love of his life.

Yuvraj Singh had met Hazel Keech in 2011 in a party. He instantly liked her. He went ahead and had a conversation with her. He complimented her about her acting in a movie. And that was where it all began. If he had not shed his inhibitions he wouldn’t be getting married to Hazel today. (Also read: Yuvraj Singh, Hazel Keech’s pre-wedding party was a starry affair) 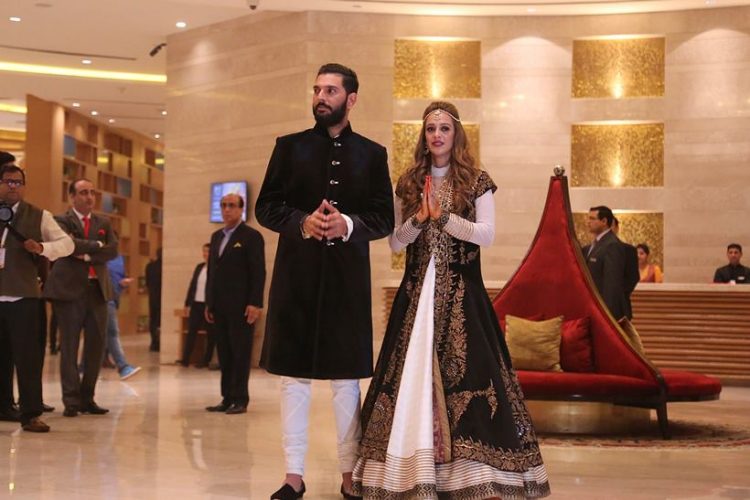 Don’t wait for things to happen, find out a way
Yuvraj Singh was not much of a believer of destiny. He found out a way to approach her. He found a common friend and asked her out. She ignored him for a long time. But at least he tried. ( Watch: Virat Kohli and team-mates wrapped up Mohali Test in 4 days to attend Yuvraj-Hazel’s wedding) 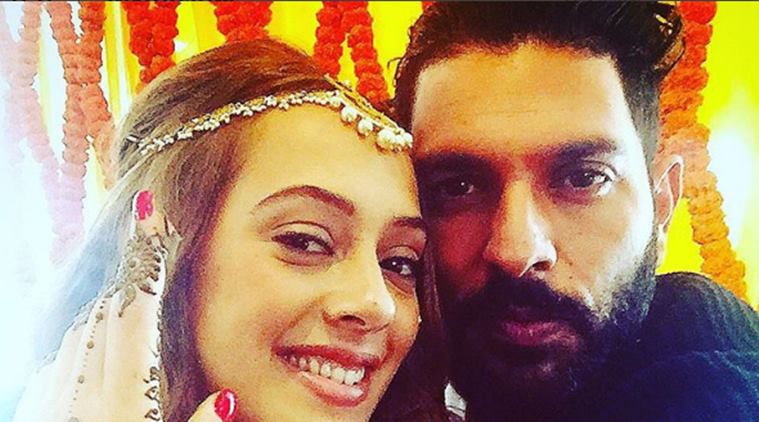 Don’t be afraid of rejection
Yuvraj Singh was not afraid of rejection. He asked her out many times. Hazel kept on ignoring him. But Yuvraj was not disheartened. He was rejected by her for three years. But he fought on for the love of his life. (WATCH: 11 achievements that make Yuvraj Singh the nation’s heartthrob) 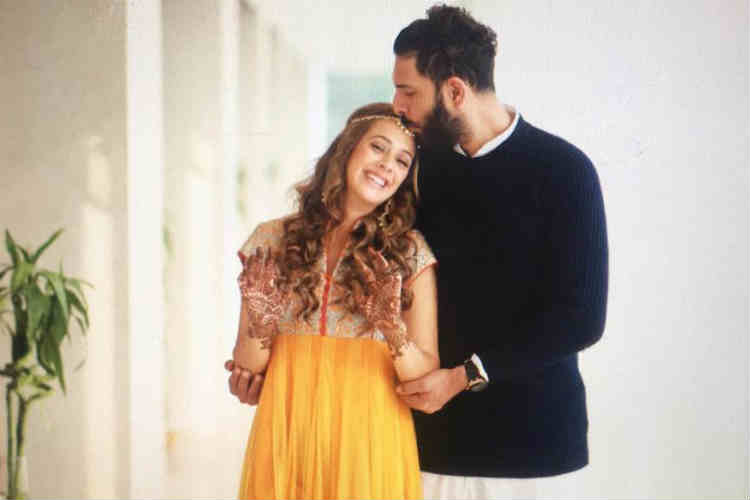 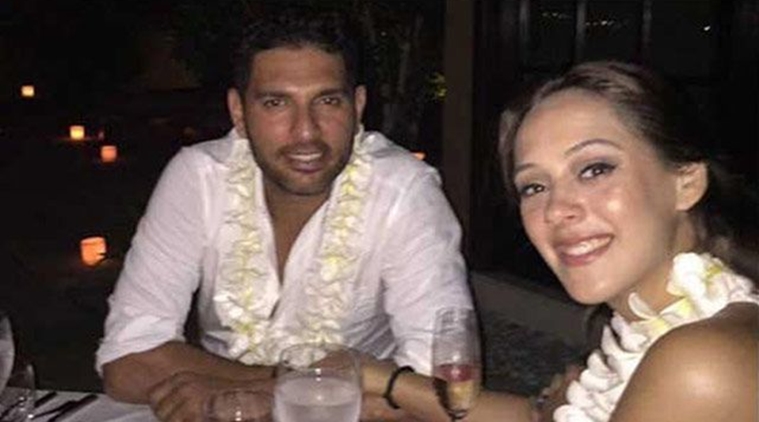 Perseverance pays
After knowing each other for 3 years and 3 months, Yuvraj Singh and Hazel Keech became friends in 2014. They fell in love and announced their engagement in 2015. The lesson here for single guys is that they should never lose hope. Be decent, respect her choices, and don’t stalk her. Just try to find whether she has any traces of love in her heart for you or not. If she has, don’t lose hope is the moral of the story.