One of the finest all-rounders in the game of cricket, Yuvraj Singh is known for his dynamic personality both on the field as well as off it. His ability to time the ball with perfection and at the same time dispatch it out of the ground makes it difficult for any bowler to contain him on the field. However, off the field, actor Hazel Keech has found a way to put an end to Yuvraj Singh’s bachelor innings. As the 34-year-old cricketer is all set to begin his second innings with his fiancee, here are 11 achievements that prove that he is the nation’s heartthrob.

11. A Champion in his Teens
Yuvraj was inclined towards Tennis and skating before his father shifted his focus towards cricket. He won the National U-14 Roller Skating Championship. 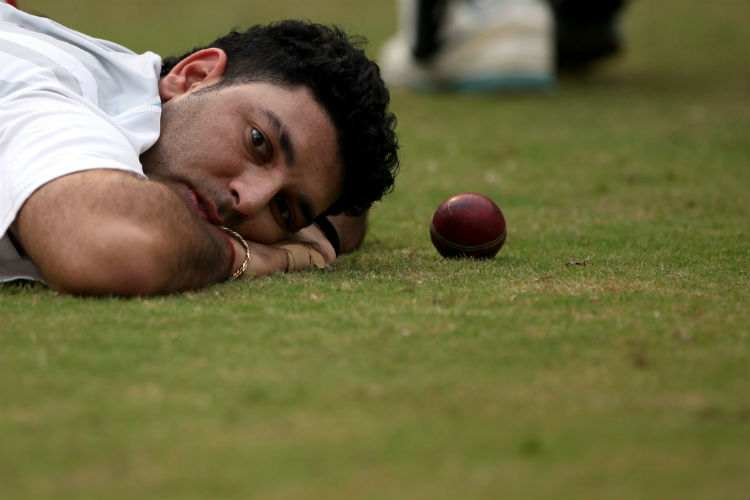 10. Domestic Drama
Yuvraj caught the attention of the selectors in the U-19 Cooch Behar Trophy Final in 1999 against Bihar. Bihar scored 357 and in return, Yuvraj made 358 runs himself for Punjab. 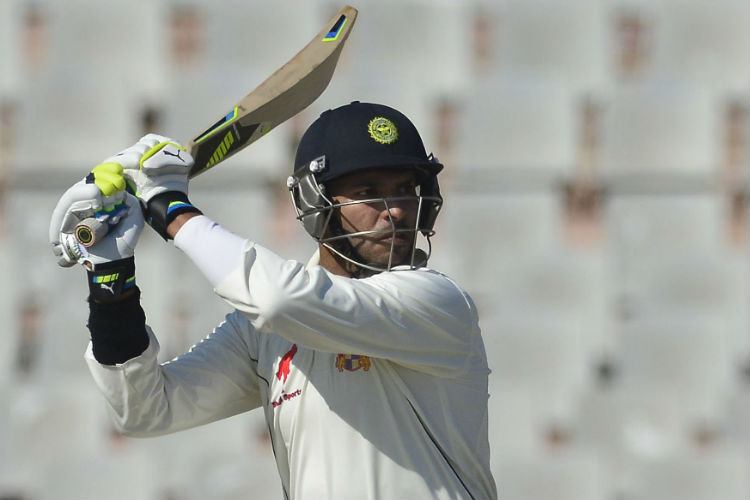 9. Yuvraj shines in the U-19 World Cup
Under the captaincy of Mohammad Kaif, India won its first U-19 World Cup. Yuvraj impressed everyone with his all-round capabilities and was adjudged the Player of the Tournament. Owing to his spectacular form, he got a call from the national team. 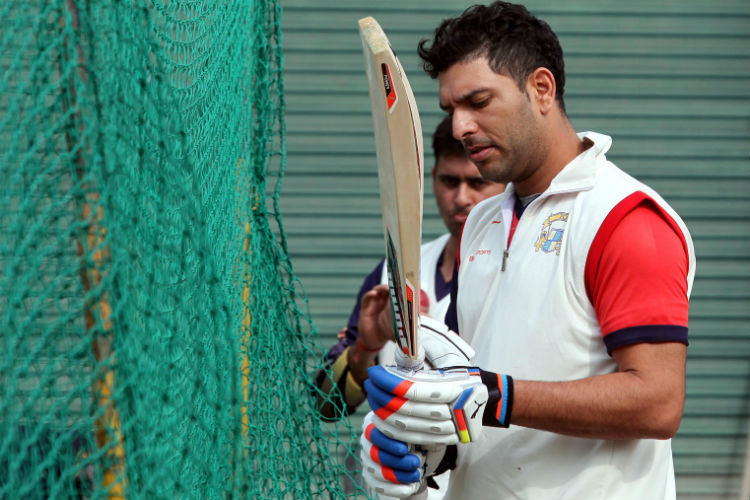 8. Man of the Moment
In one of the most talked about finales in the history of cricket, Yuvraj played a crucial role to India’s win. In the Natwest Series final between India and England, India were tottering at 146/5 while chasing 326 in 50 overs. Mohammad Kaif and Yuvraj Singh’s 121-run partnership. Yuvraj’s 69 from 63 balls changed the complexion of the game. 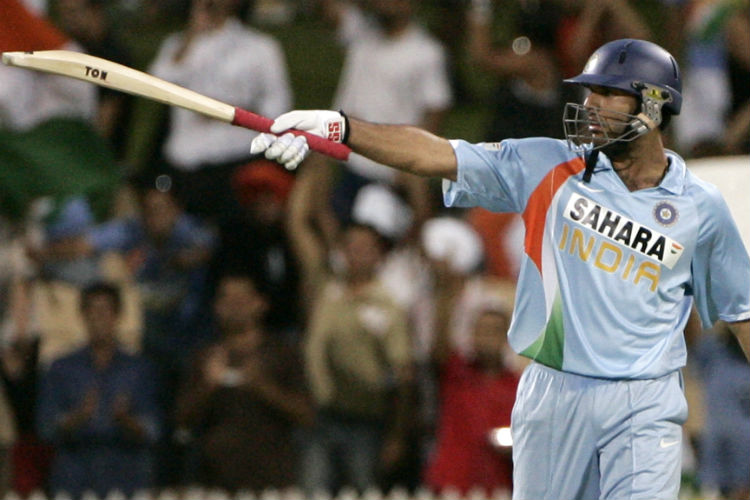 6. Who can forget the 6 sixes?
Yes, we all remember the altercation between Andrew Flintoff and Stuart Broad and what happened after that. Broad was hit for 6 sixes in a row in the 2007 T20 World Cup. It was the first time that a batsman had hit 6 sixes in a T20I and fourth in the history of the game after Sir Garfield Sobers, Ravi Shastri and Herschelle Gibbs.

4. One man league
With his achievements in the 2011 World Cup, Yuvraj became the first all-rounder in the world to score 300+ runs and take 15 wickets in a single World Cup. 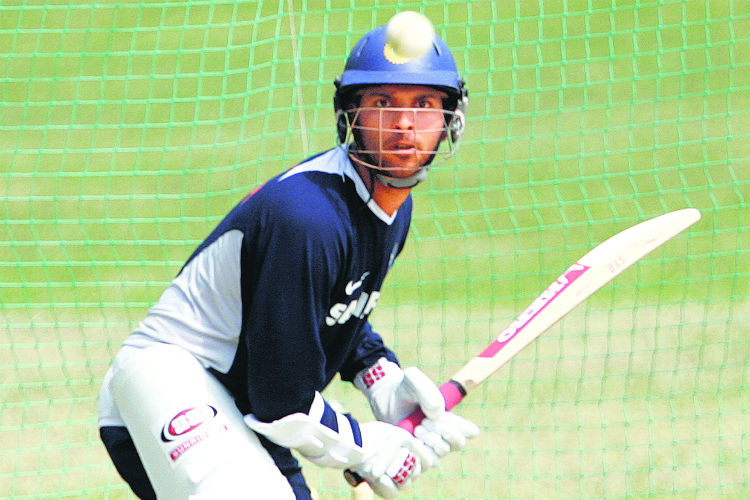 3. Rising from Cancer
During the 2011 World Cup, Yuvraj was diagnosed with a cancerous tumor in his left lung. Post treatment, Yuvraj didn’t give up on the sport and came back all guns blazing. His charity, YouWeCan has helped in treating numerous cancer patients. 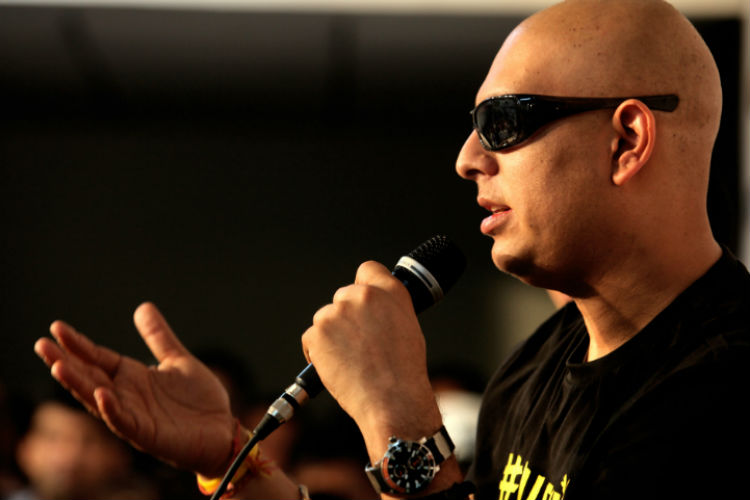 1. Cinema and cricket go hand in hand
Yuvraj is getting hitched to Bollywood actor Hazel Keech but that’s not the only connection. As a child actor, he has starred in two films – Mehndi Sagna Di and Putt Sardara. 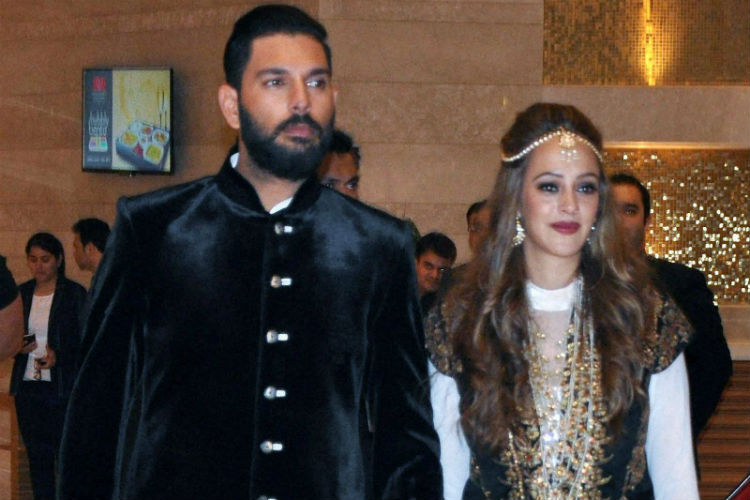