Most of our Bollywood celebrities can’t afford to go to public places without a bodyguard to protect them from over-enthusiastic fans and stalkers. These bodyguards look mysterious behind their dark shades but sometimes along the way the bodyguards themselves become famous. From award shows to movie screening we see them everywhere on duty. And they mean no less than family for the Bollywood celebs. We have tracked down seven such celeb bodyguards who have made a name for themselves.

Shera tops the list of the most famous bodyguard of Bollywood, thanks to Salman Khan’s movie Bodyguard in which he danced along his maalik. He has been with Salman Khan for 20 years now. Apart from protecting Salman Khan 24*7, Shera also runs his own security firm and is also guarded the safety of many other international celebs when they visited Mumbai in the past, like Will Smith, Jackie Chan, Michael Jackson, Justin Bieber and so on. As per Business Of Cinema reports, Shera earns Rs 15 Lakh per month, which makes it a whopping amount of almost Rs 2 crore per year. 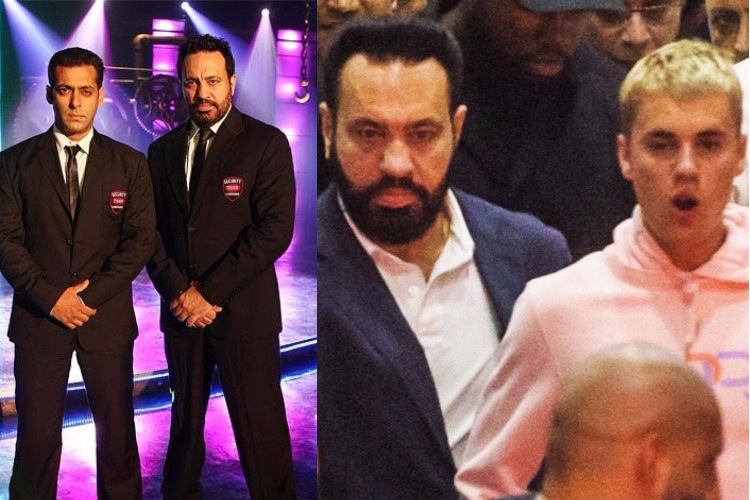 ALSO READ: Know how much your favourite Bollywood makeup artists charge per session

Shah Rukh Khan’s former well-known security guard, Yaseen Khan parted ways with King Khan when he decided to run a security firm of his own. Shah Rukh Khan is now looked over by Ravi Singh who accompanies the star everywhere including foreign trips. 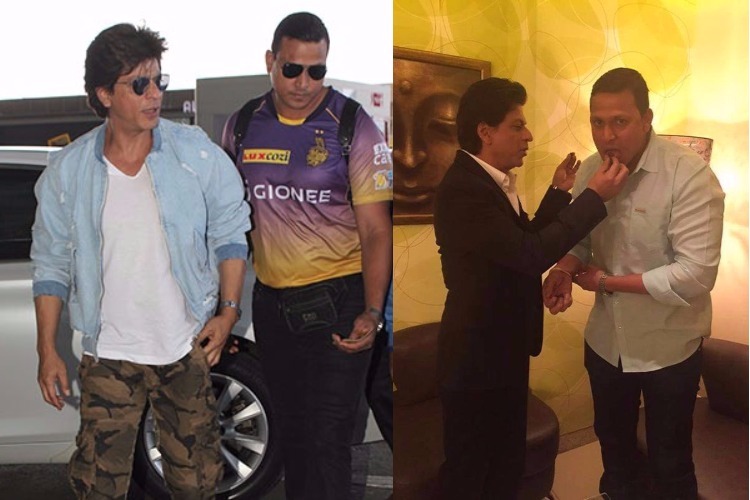 The man who has Amitabh Bachchan’s back at all times is Jitendra Shinde. He has been with Amitabh Bachchan for a long time now.Although he owns a security firm of his own, he personally takes care of Big B’s security. He was also responsible for Elijah Wood’s protection when he visited India. 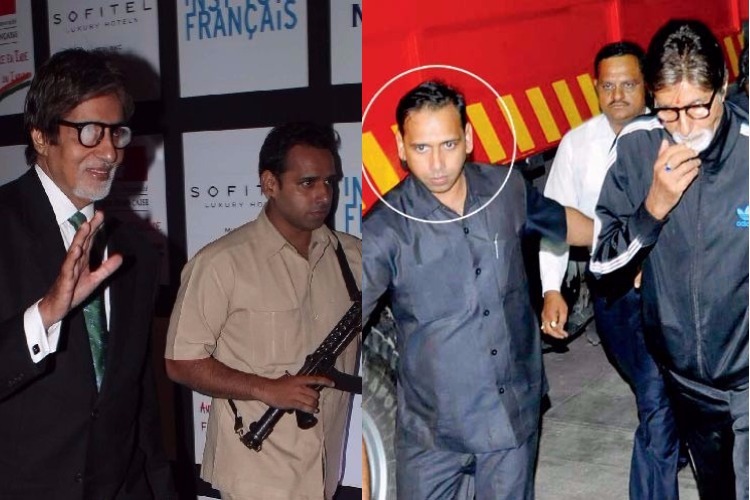 Aamir Khan goes with six to seven security personnel wherever he goes. But his main man is Yuvraj Ghorpade who accompanies him everywhere and even to the gym. Ronit Roy has also admitted to being Aamir Khan’s bodyguard for over two years before setting up his own security firms. 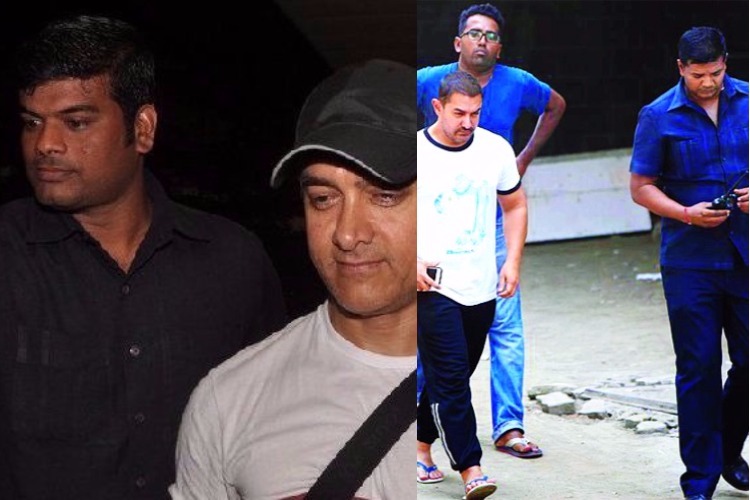 Well in Bollywood even the greatest action heroes need protection. Shreysay Thele better own as Shree is responsible for the protection of Akshay Kumar as well as his son Aarav. He is known for his photographic memory and fast moves. 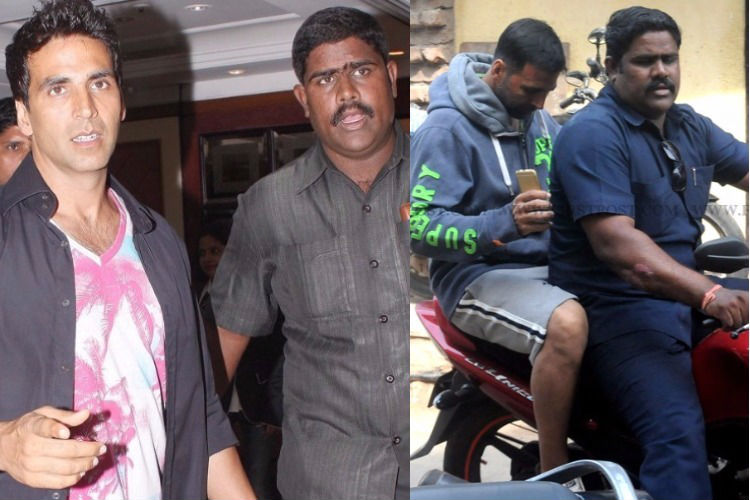 ALSO READ:  5 celebrity hair salons that are way cheaper than your regular ones!

Mayur Shettigar is more of a brother to Hrithik Roshan than a bodyguard. Mayur has been with Hrithik Roshan for quite some time now and he has also looked after the security of other actors like Amitabh Bachchan, Rani Mukherjee, Preity Zinta and Aamir Khan in the past. 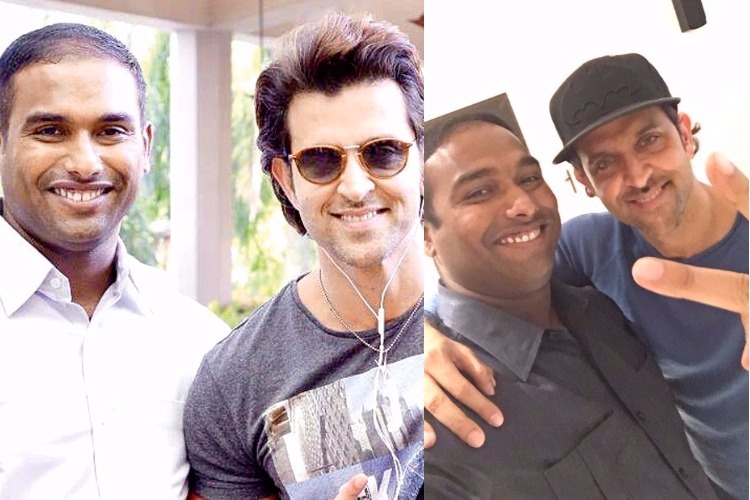 Yusuf Ibrahim owns the security firm ‘911’ and currently serves as Shahid Kapoor’s and Sunny Leone’s bodyguard. He also extends his services to big banners of the film industry like Eros, Yash Raj, etc. He has also worked for Shah Rukh Khan and Ranbir Kapoor among other big actors. 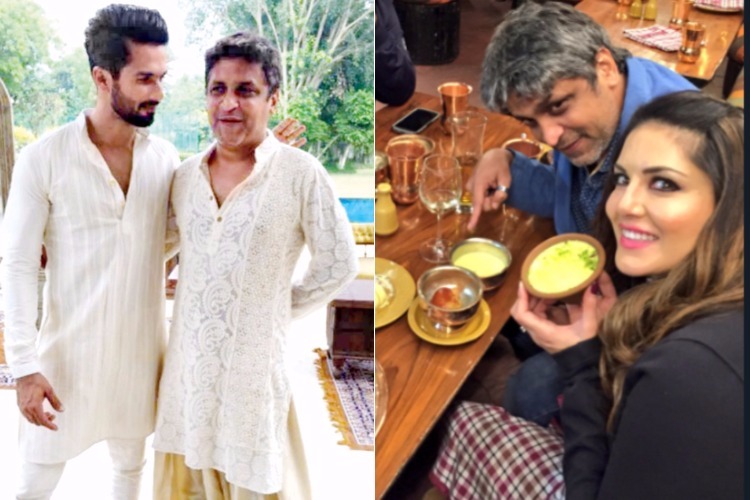