Getting inked is always in and if there’s someone who knows where to find the finest tattooists, it’s Bollywood celebs! From Sidharth Malhotra to John Abraham, most Bollywood celebs are very particular when it comes to tattoos and tattooists. They have their favorites and love frequenting their studios for new tats/piercings or touch-ups.

We’ve compiled a list of the BEST tattoo studios in India that boasts of high profile clientele like Bollywood celebs and cricketers. If you were planning on getting a tattoo, here’s a list of studios that we definitely recommend:

With a clientele of celebs like Tapsee Pannu, Esha Gupta, Shikhar Dhawan and Ishant Sharma, Devil’z Tattooz is the most famous Tattoo studio in Delhi located in the post societies of GK-1. It has been touted as one of the best tattoo parlours in India by GQ magazine. The in-house artists are pretty experienced and have worked at places like USA, Germany, Paris, Amsterdam, Sweden, and Denmark! Tattoo prices depend on the artist inking you but the prices start at somewhere around Rs 4,000 for basic tattoos. 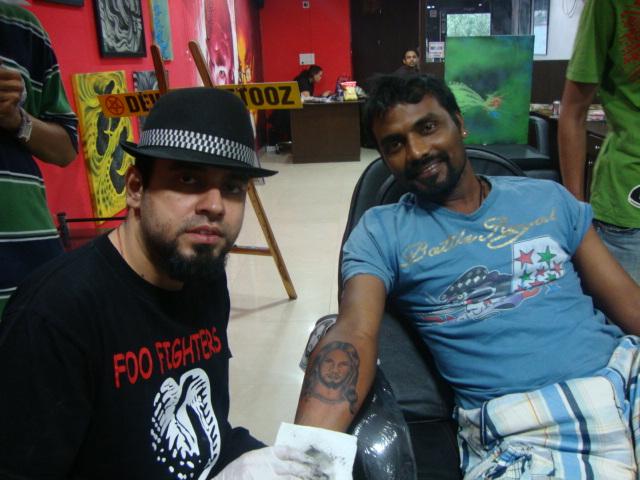 Apart from his Guinness world records certificate, Manjeet Singh is one of the top 100 tattoo artists around the world! He also won the award for Best Portrait Tattoo in India’s 2nd International Tattoo Convention. He has inked a lot of TV celebs including Amit Tandon! Getting tattooed by him would cost slightly more than a normal tattoo artist. 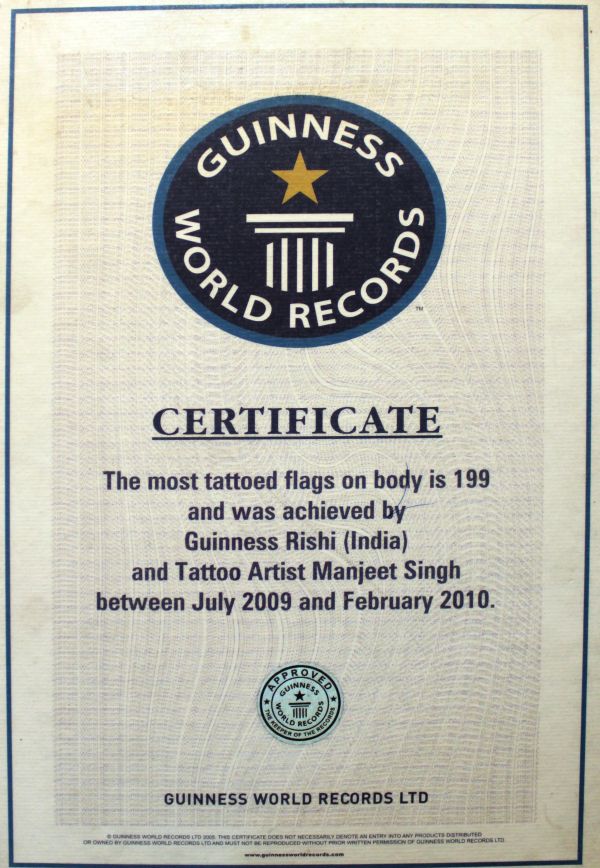 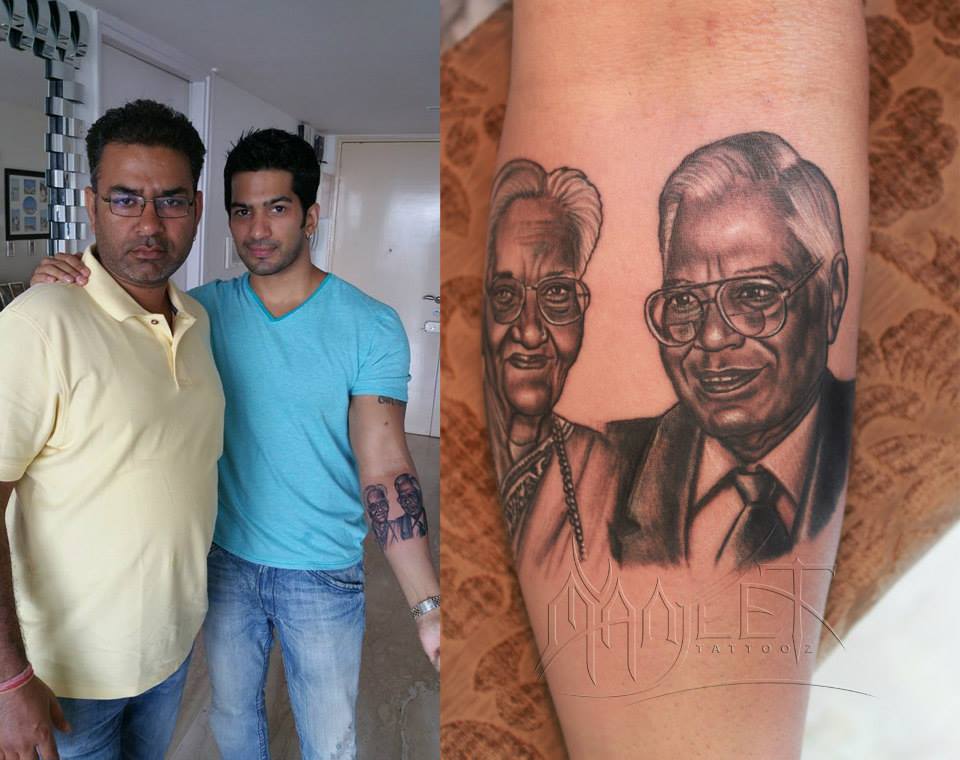 Unarguably one of the most famous studios in Mumbai, this parlor has inked major Bollywood celebs like Siddhart Malhotra, Raghu & Rajeev, John Abraham and Bipasha Basu to name a few! A small, basic tattoo would cost around Rs 5000-6000.

Iron Buzz is one of the most organised and classy tattoo studios we have in our county. They have tattooed celebs like Riya Sen and Neil Nitin Mukesh and most their tattooists are award winning artists. Basic colourless tattoos would cost around Rs 7,000-8,000. 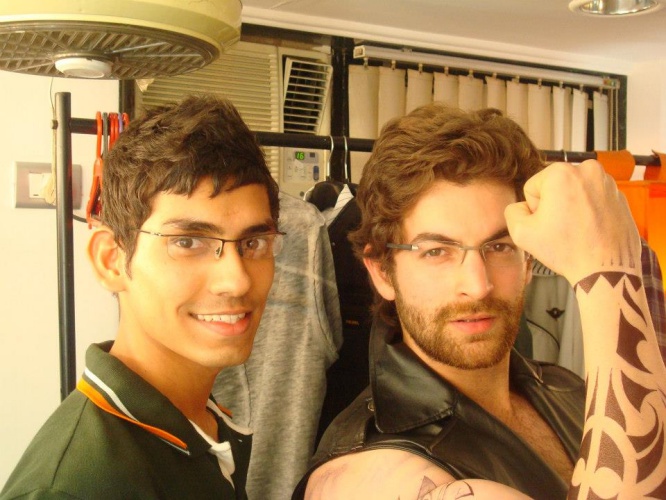 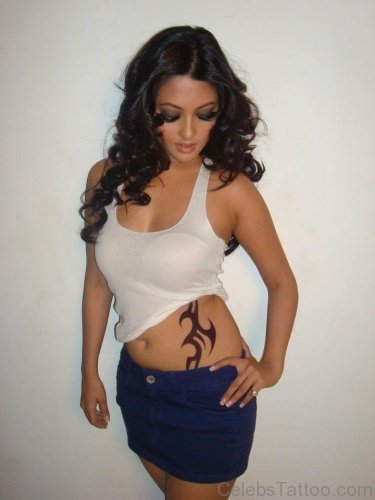 Anil Gupta is a tattoo artist and founder at Inkline Studio. Even though his main studio is in NY, he frequently flies down to India.  Many celebrities flock to New York to get inked by him like Christian Slater and Richie Aprile. Here’s the deal: He is the most expensive tattoo artist on the planet! He charges $200 (Rs 12,764) for a consultation and about $500 (Rs 32,000) for a sitting! Phew! 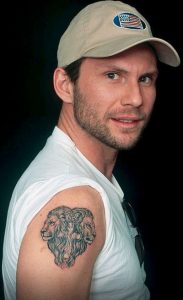 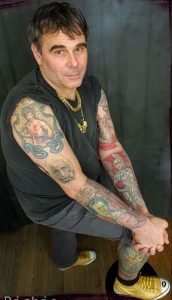