The world of glamour is not just limited to celebrities or the Page 3 glitterati. A big deal is made out of how an actor or actress looks during public appearances. However, their ensemble is never complete without the perfect makeup to go with it. Every celebrity has makeup artists on beck and call whom they completely rely on, no matter whether it’s an award function or a photo shoot. Have you ever wondered about the talent behind the flawless makeup and fabulous hair of your favourite actor? Well, here’s a list of Bollywood’s top and most expensive hair and makeup artists, whom you can trust blindly for any of your special days.

Mickey Contractor is one of the top names when it comes to Bollywood makeup artists. Not many makeup artists have tasted fame and celebrity status like he has done. All those gorgeous women in Dharma Production movies, this is the man behind the beautiful faces. Need more proof of his talent? He is also the right hand of Aishwarya Rai Bachchan when it comes to makeup. He has worked with her for quite some time now. He charges Rs 25,000 onwards per sitting. 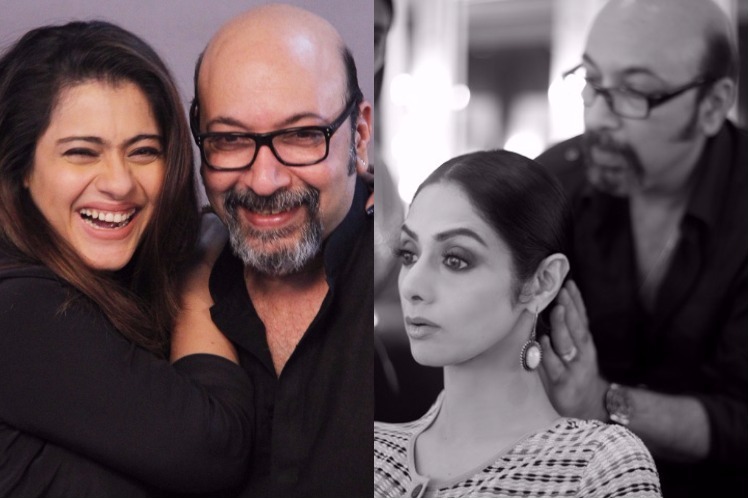 ALSO READ: 5 celebrity hair salons that are way cheaper than your regular ones!

A well-known name in Bollywood, Namrata Soni has proved her mettle time and again as a makeup artist. Her exceptional skill has been showcased through different mediums and she has worked for movies, ad films, magazine covers, so on and so forth. The Bollywood celebrities who depend on her magical hands include Deepika Padukone, Sonam Kapoor, Shahrukh Khan, Salman Khan, Sonakshi Sinha among many others! She charges around Rs 40,000 onwards per makeup session. 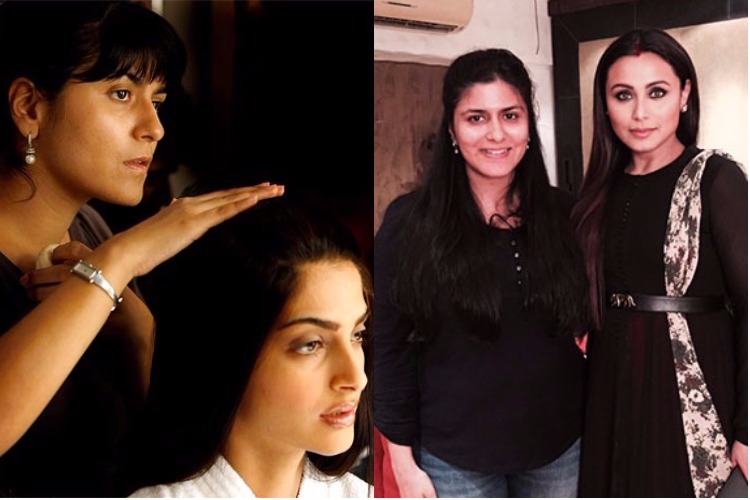 Elton J Fernandez is one of the most prominent makeup artists we have in Bollywood. His revolutionary makeup and effortless style give him an extra edge over his contemporaries. He also runs an independent YouTube channel where he gives tips and tricks to do makeup. 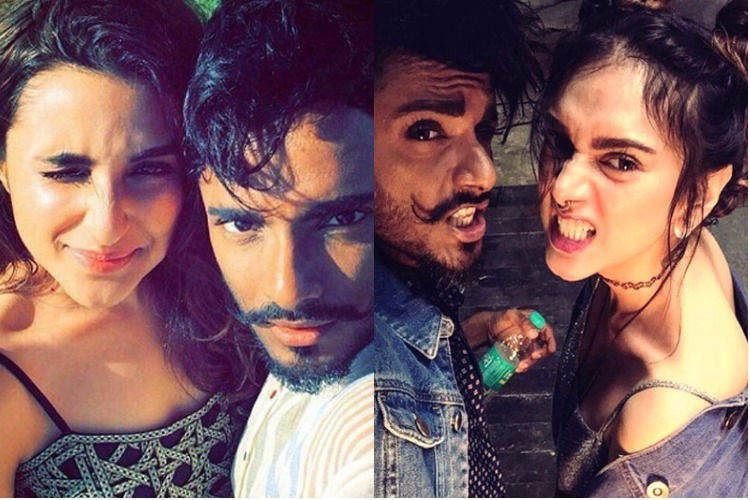 Ambika Pillai is a reckoned name in the world of fashion and beauty. She has won numerous awards and owns salons and makeup studios all over the country. Pillai is one of the artists who has put India on the map of the world when it comes to cosmetic industry. She has been influencing the industry with her work for more than two decades now and has also earned acclaim internationally. Getting makeup done by her will cost you Rs 25,000 per sitting and Rs 40,000 for bridal makeup. 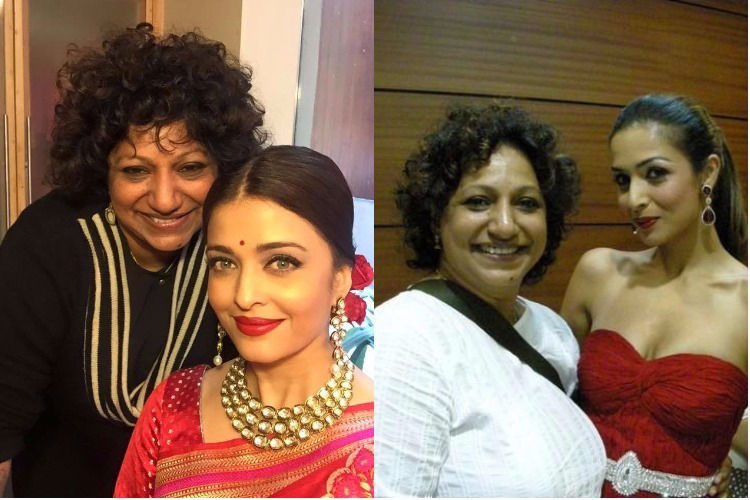 Daniel Bauer is the Vogue Makeup Artist of the year and is one of the best if not the top makeup artist in India. Daniel is a German but has earned a niche for himself in the Indian glamour industry and is on the list of almost all the big names of Bollywood including Deepika Padukone, Katrina Kaif, Priyanka Chopra, Aishwarya Rai, etc. He charges Rs 75,000 for functions in Mumbai and Rs 1 lakh in any other city. 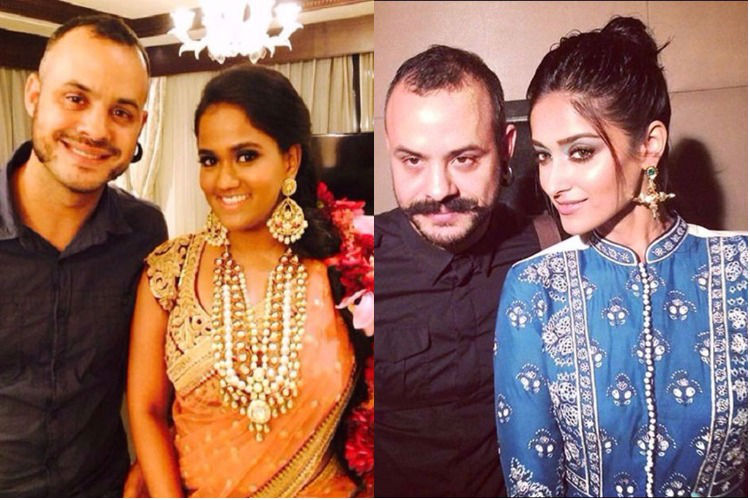 Mallika is one of the most popular Bollywood makeup artists and boasts actresses like Kareena Kapoor, Malaika Arora, Bipasha Basu, Sonam Kapoor, Mira Kapoor, and Shilpa Shetty on her clientele list. Mallika Bhat charges around Rs 30,000 per sitting and Rs 1 lakh onwards for bridal makeup. 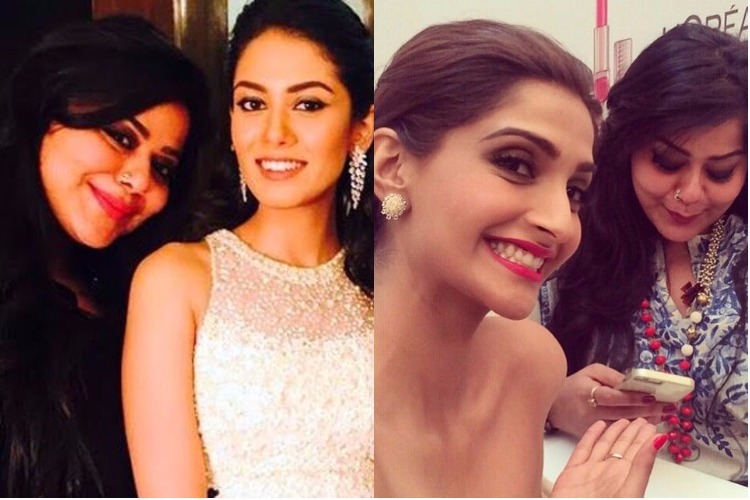 Georgiou Gabriel is a guy from LA who is undoubtedly good at what he does. He is one of the top picks of actress Deepika Padukone and has worked with several big names in Bollywood. 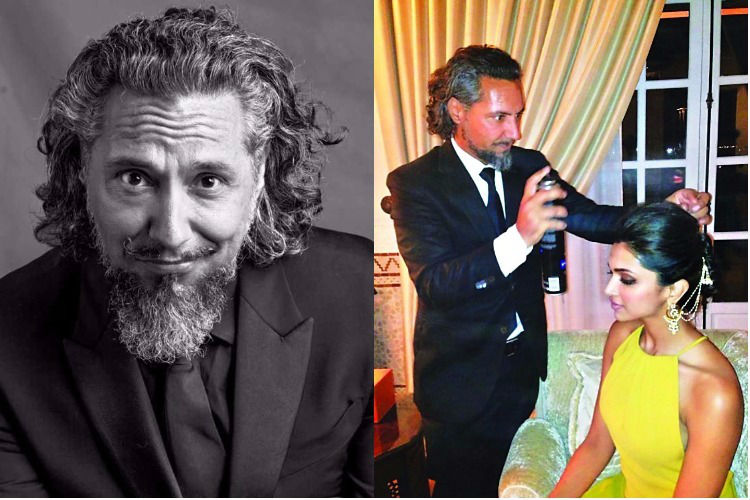