From Kareena Kapoor Khan and Priyanka Chopra to the younger lot of B-Town including Sara Khan and Jhanvi Kapoor, spotting celebs outside India’s well-known hair stylists salons is a very common thing for us now. And being a fan we always admire how beautiful their hair look and wonder how can it be so perfect. But going to the same salon is like a dream for us because somewhere in our head we think they are way beyond our budget. Well, we did some research for you and guess what, these famous celebrity hair styling salons are not that expensive and trust us guys, most of you can totally afford it. Have a look:

Aalim is a very well known celebrity hairstylist and is one of the best we have in the industry today. He is the owner and style director Hakim’s Aalim Hair n’ tattoo lounge. He even hosted a show named Style Inc. on TLC and is all set to make a comeback with its season 2. He has styled celebs like Hrithik Roshan, Ranbir Kapoor, Shahid Kapoor, Arjun Kapoor, Varun Dhawan and many other bigwigs of the industry. Haircuts in his salon start from Rs 750 onwards and to get a haircut from the style director, you will have to pay approx Rs 5000. 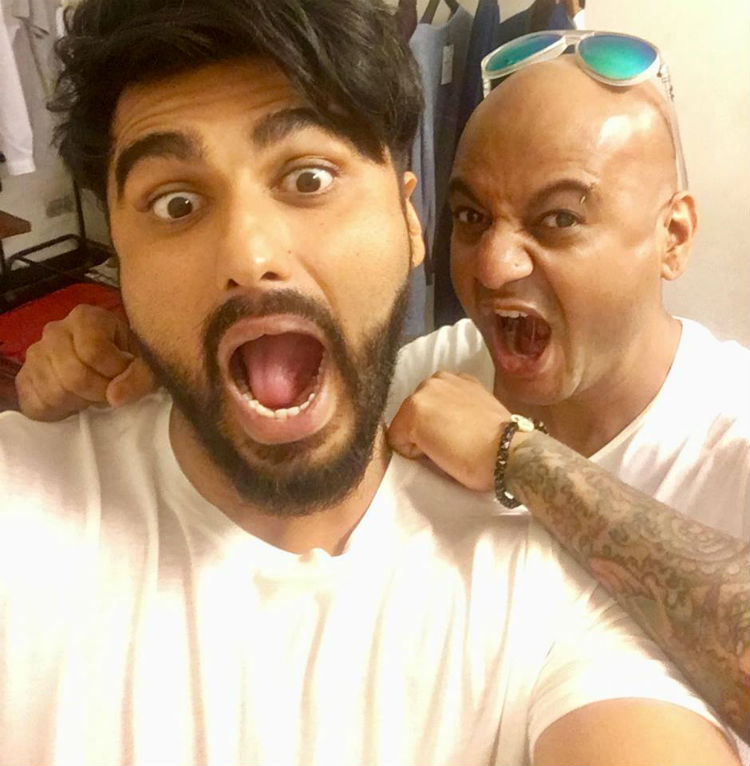 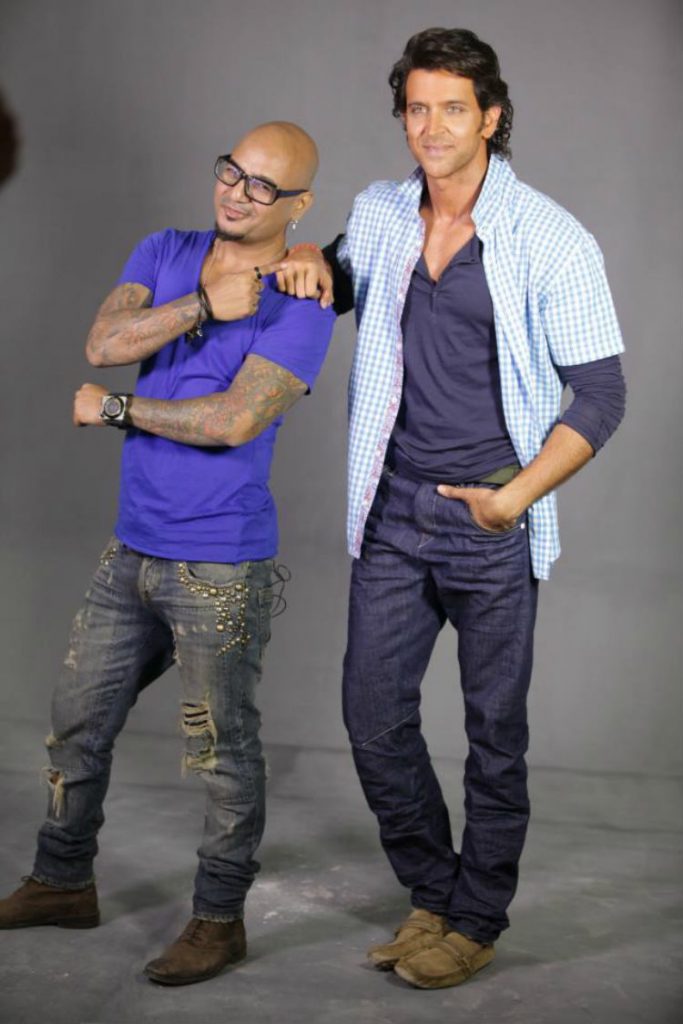 ALSO READ: 7 Bollywood and cricket celebs and their love for super expensive watches!

Sapna, who became a household name after her stint in Bigg Boss 6, owns the Mad-O-Wot salon in Bandra, Mumbai and has done hair styling for celebrities like Bipasha Basu, MS Dhoni, Virat Kohli, John Abraham, Mandira Bedi, Shamita Shetty and many others. Haircuts in her salon start from Rs 1000 and to get a haircut from Sapna, you will have to pay approx Rs 3500. 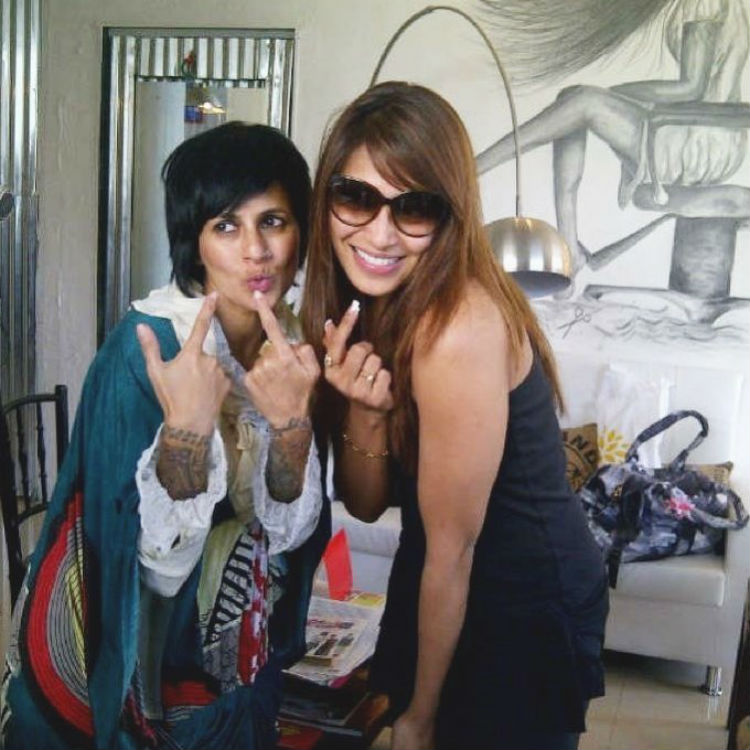 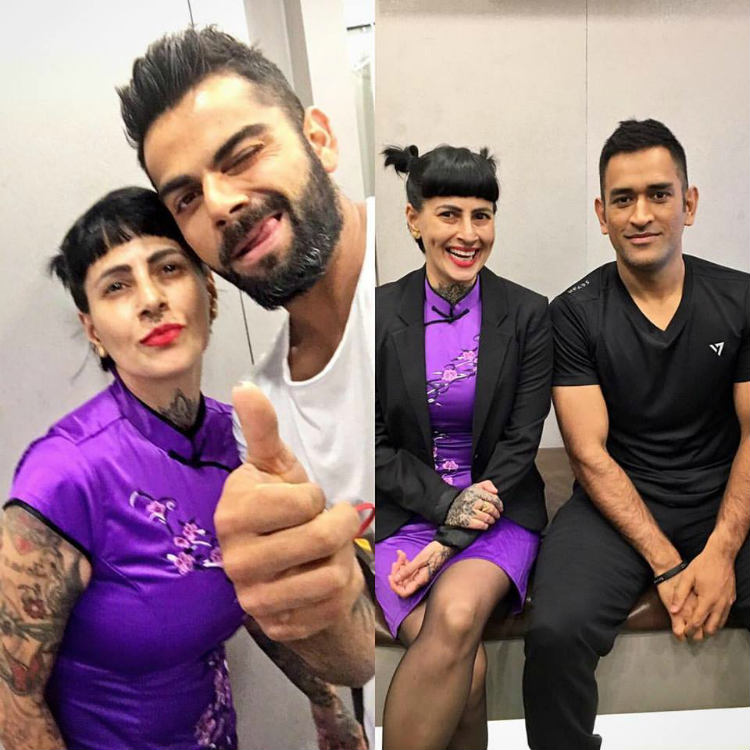 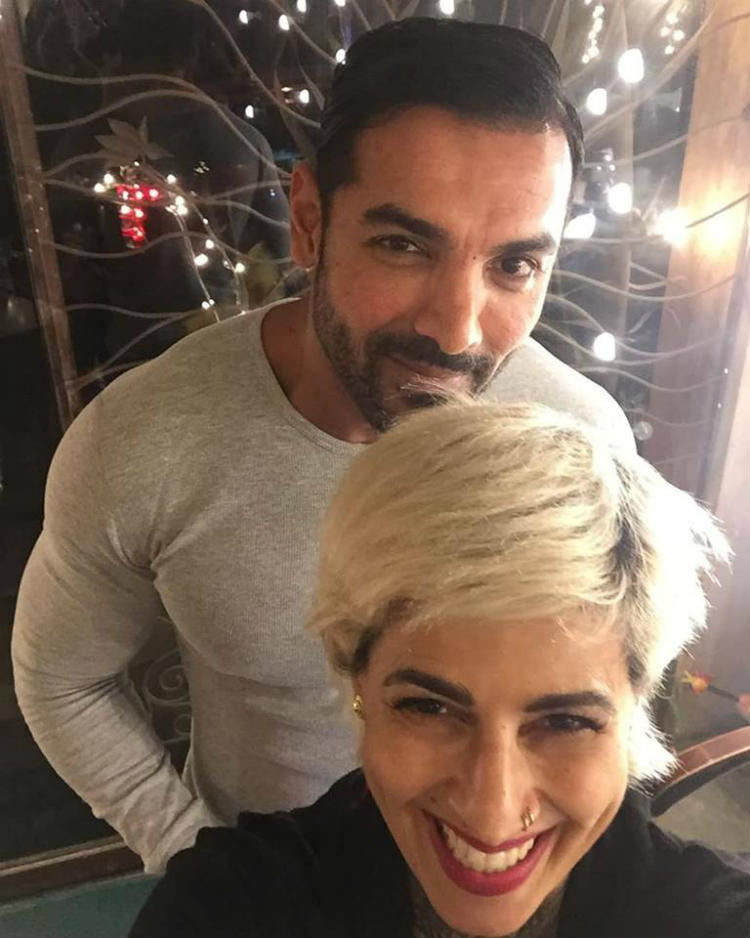 Adhuna is the co-owner of one of India’s best hair-styling salons BBLUNT, which is our Bollywood stars favourite. Also, we have many times seen Kareena Kapoor Khan and her girl gang at Adhuna’s salon, which makes it a popular choice for many girls. The salon has multiple branches all over India and also has there own hair products range. Haircuts in her salon start from Rs 900 onwards and to get a haircut from the senior salon director, you will have to pay approx Rs 3100. 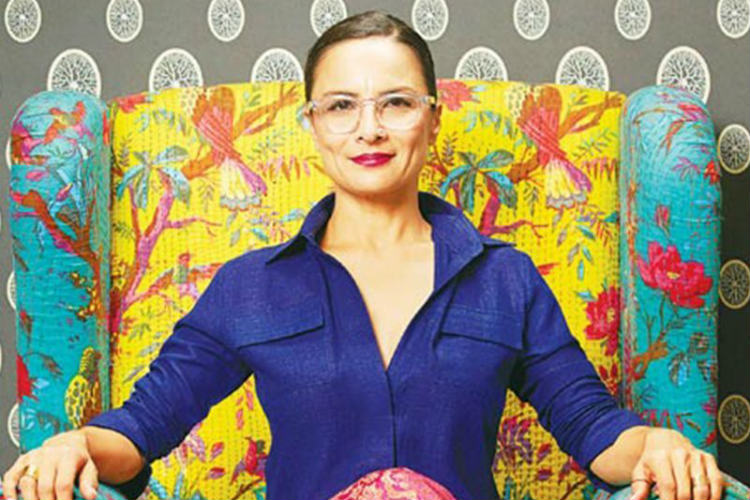 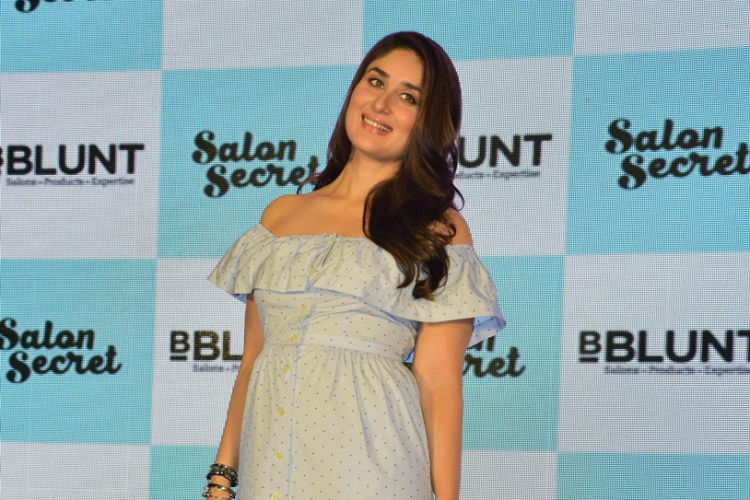 Savio is one of the best celebrity hair stylists in India and has done styling for Bollywood celebs like Priyanka Chopra, Sonakshi Sinha, Ajay Devgn, Shilpa Shetty, Neha Dhupia and many others. Savio’s hair salon is in Bandra, Mumbai and the charges are very nominal. Haircuts in his salon start from Rs 600 onwards and to get a haircut from the senior stylist, you will have to pay approx Rs 1600. Interestingly, on the salon’s website, it is written ‘Pay as you like’ to get a haircut done from Savio himself. 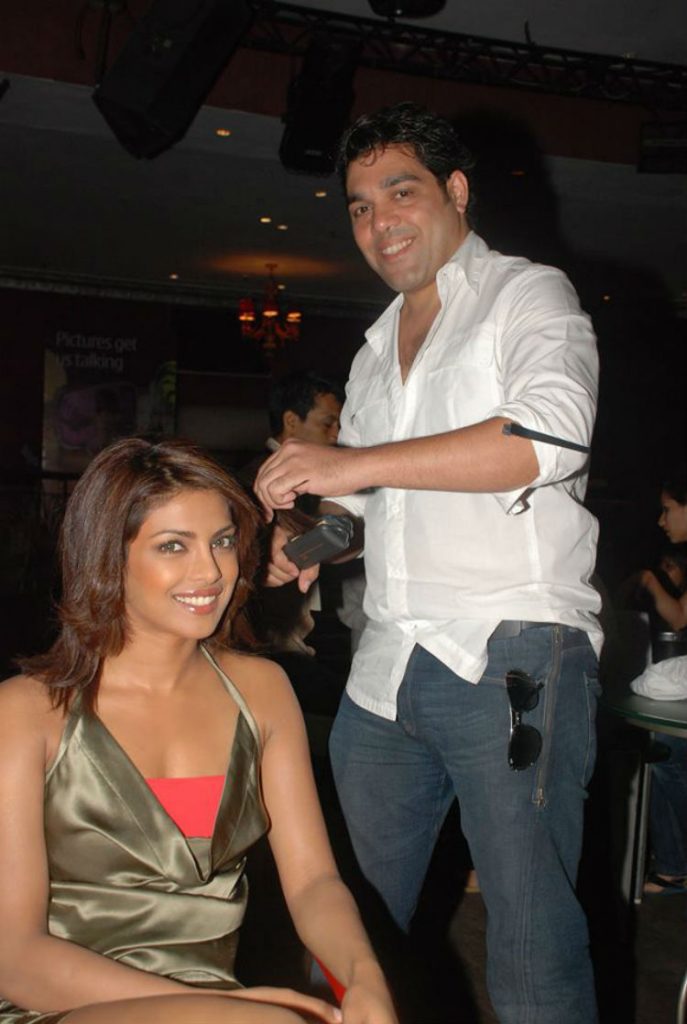 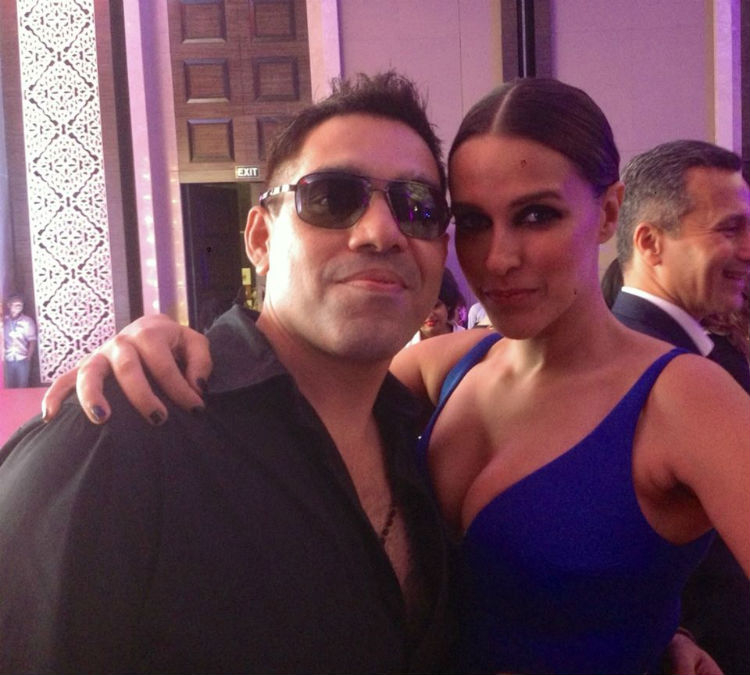 Vikas, who is a big name in Indian hairdressing owns the Vikas Marwah’s Salon and Academy and has done styling for many celebrities. Haircuts in his salon start from Rs 750 onwards and to get a haircut from the man himself, you will have to pay approx Rs 1500. 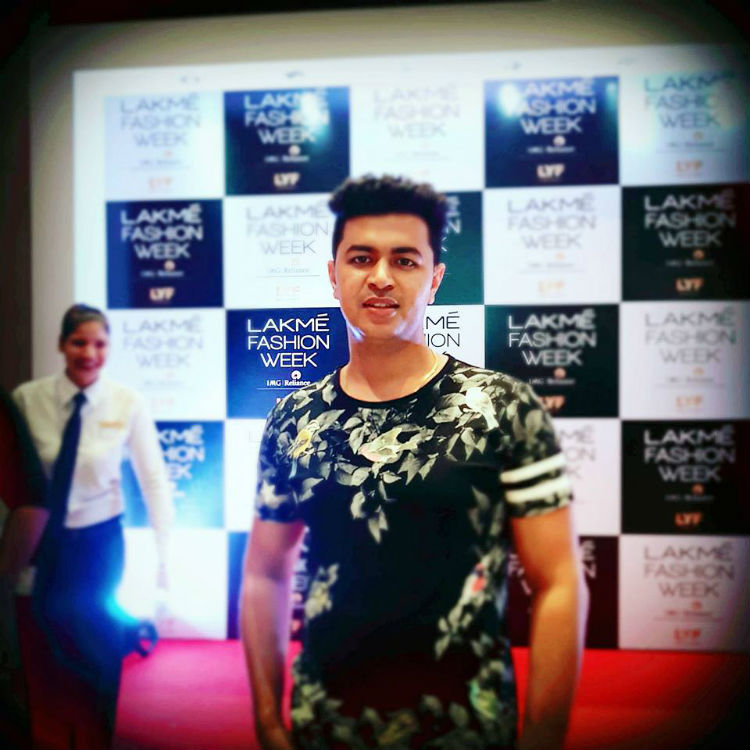