Our Bollywood celebs have an affinity for everything luxurious and the time pieces they wear on their wrists reflect their classy tastes. From Rolex to Omega, these celebs love high-end brands and never shy away from expressing their love for these beauties!

While most actors are loyal to the brand they endorse (SRK, for instance, is a die-hard Tag Heuer fan), some of them have their loyalties with other brands. The prices of these watches are enough to buy cars or pay a year’s worth of rent but there’s no such thing as too costly when you’re a Bollywood celeb, right?

Check out Bollywood actors and their super expensive time pieces:

Sachin Tendulkar: Audemars Piguet Royal Oak Offshore Chronograph
Sachin is known from his classy taste. Be it his cars, clothes or watches, master blaster never settles for second best! He has a ton of watches and is an avid collector and one of his luxury watches is the most expensive time piece on this list. This watch costs a whopping Rs 1 crore including all the taxes and duties! 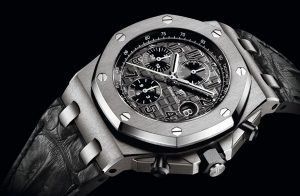 Mahendra Singh Dhoni: (Stainless Steel Case) Space Black Milanese Loop Apple watch
Dhoni has admitted to being an Apple fan boy. Apart from his Macs, iPhones, and iPads, he has a large collection of Apple watches with the most expensive one costing around  Rs 74,000! 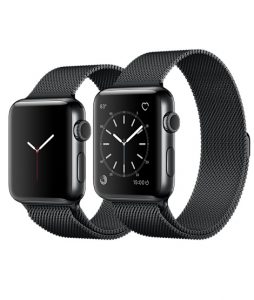 Shah Rukh Khan: TAG Heuer Grand Carrera Calibre 17 RS chronograph
SRK is the brand ambassador of TAG Heuer and is absolutely obsessed with the brand. He has a ton of Tag Heuer watches but his current favorite is the of grand carrera calibre 17 RS which costs Rs 5,00,050! 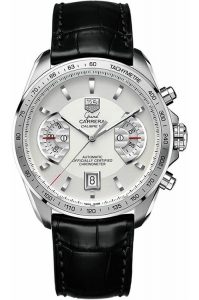 Saif Ali Khan: Jaeger Lecoultre Master World Geographic
If there’s a watch that could go well with our Nawab’s demeanor, it’s a Jaeger Lecoultre. Saif’s current favorite in his collection of luxury watches costs around Rs 6,60,908! 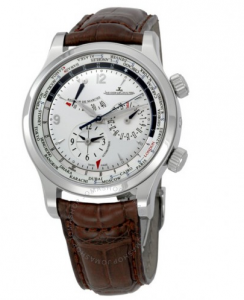 Hritik Roshan: Rado hyperchrome automatic chronograph
Hritik Roshan is Rado’s brand ambassador for a reason! Although his collection boasts of Cartier, Rolex and Jaeger Lecoultre, his favorite piece is this Rado hyperchrome that costs around Rs 2,58,300! He has also revealed that Rado watches are close to his heart because the first watch he ever bought was a Rado! 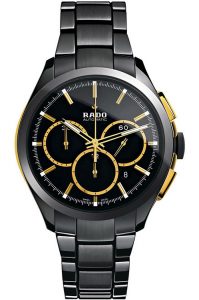 Ranbir Kapoor: Tag heuer Grand prix edition
This limited edition watch has only 2500 pieces around the globe, and Ranbir owns one of them! It comes with a price tag of Rs 4 lakh approx. 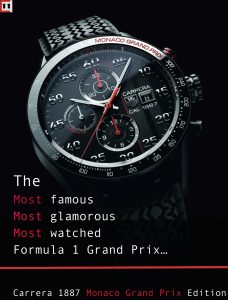 Abhishek Bachchan: Omega Deville
Abhishek gets his affinity for watches from his father Amitabh Bachchan who is an avid collector of luxe watches. Abhishek has a vast collection but his favorite is his Omega Deville that costs somewhere around Rs 7,31,500. 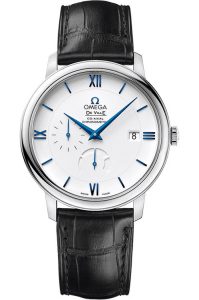