What is the one thing that millennials love to do other than travelling and Instagramming? It’s partying!!! Yes, we the Millennials love to party. Give us a couple of bottles of beer, a packet of chips or perhaps a chicken kebab (yes we love chicken) or two and some loud music and we are good to go. The good thing is that we don’t need any fancy bars or restaurants to party. We party just about anywhere (with the right company of course!).

Even so, every now and then we like to hit the bars and hang out with our besties over a glass of beer or two just like old folks used to do. And when an old friend visits from another town, we ensure that they get the best of the best (beer of course!).

So, here’s a list of 4 Indian beer brands in Delhi that you need to try now: 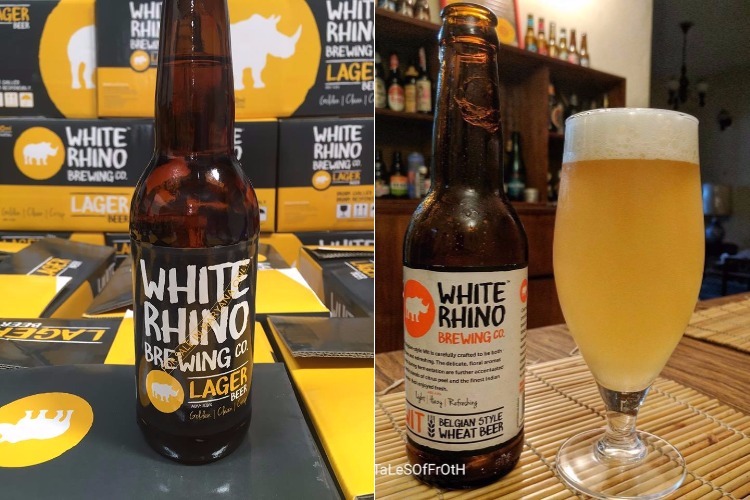 Love wheat beer? Well, folks, this homegrown wheat beer uses classic Belgian traditions to give the beer its classic taste which is high on aromatic spices and low on bitterness. For those of you who are curious to know, the manufacturing facility is located in Gwalior. Rumour has it that they are also working on a new flavour.

Haywards is one of the most popular names in India and it was launched in 1974 was Haywards 2000 mild beer. The company subsequently launched Haywards 5000 in 1978, which is grossly popular for its strong and bold taste. It is one of the dominating beer brands in several states in India including Punjab, Haryana, and Rajasthan.

ALSO READ: 13 Beers served in India that you can totally afford. Cheapest one is for Rs 30 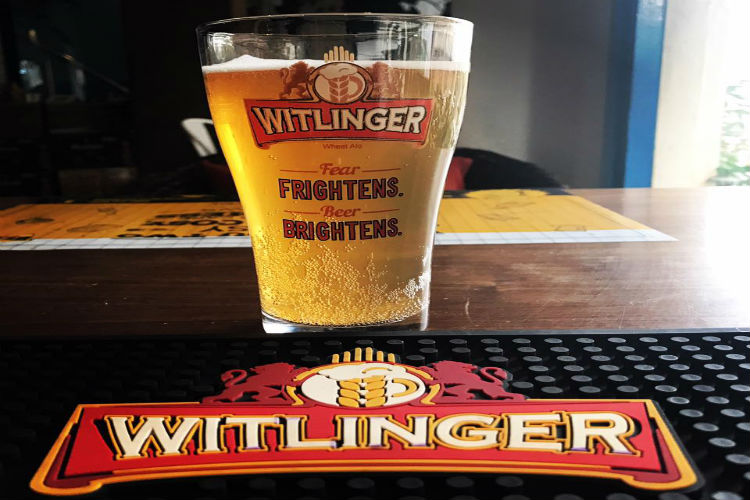 Witlinger beer is brewed in the United Kingdom and it has been created using a refreshing blend of wheat beer, orange zest, and spices. In fact, the company recently launched Witlinger Wheat Ale and Witlinger Lager and they are widely popular in India. 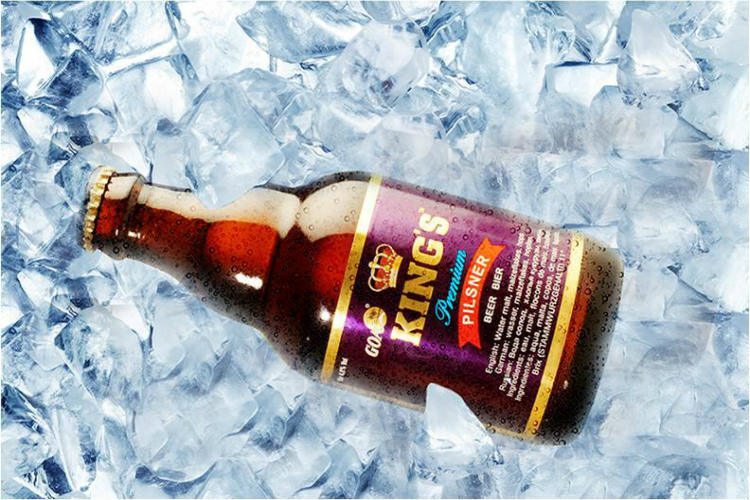 Many of us have been planning that Goa trip since forever. But unfortunately not all our plans come true always. Well, now you can get a taste of Goa in beer can thanks to Kings’s beer.

ALSO READ: This company has come up with cannabis-infused beer. No, seriously 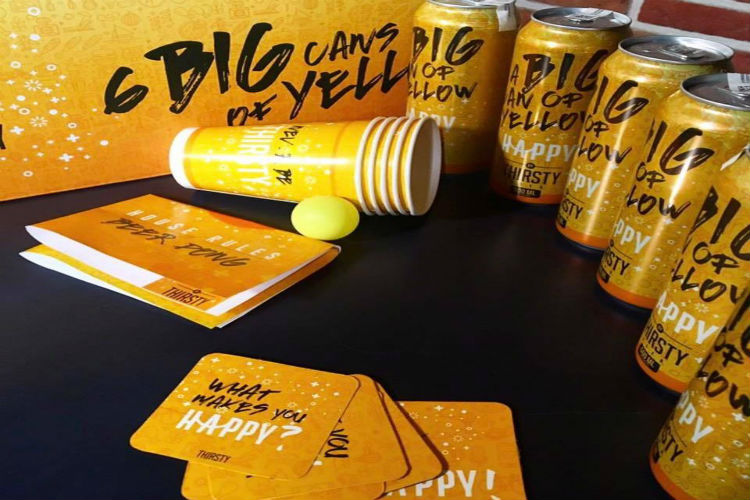 If the perky name and the peppy yellow colour isn’t funky enough to make you wanna try it then here’s a piece of info– it’s crisp and it’s full of summery flavours that are made in traditional central European style. You’ll wanna taste more of it after every single sip.