The Lagunitas Brewing Company is certainly going to make a lot of folks happy out there. Apparently, the Heineken-owned Lagunitas has crafted a new beer that is infused with cannabis. Dope, right? Lagunitas has collaborated with CannaCraft, a known manufacturer of cannabis-based products. This “Supercritical” beer as they have called it, is an IPA that consists of marijuana terpenes, which adds to it the flavour and the aroma. For those of you who have had their minds blown, just FYI, beer and marijuana are actually pretty closely related. Cannabis and hops are members of the same family of flowering plants.

However, the beer contains no THC so there will be no psychedelic effects from the consumption of Supercritical. Aaaaand, there go the people who were expecting a high from this. But, it is like 6.8% alcohol by volume so, there’s that. The beer is said to have a grassy flavour with traces of citrus and pine. 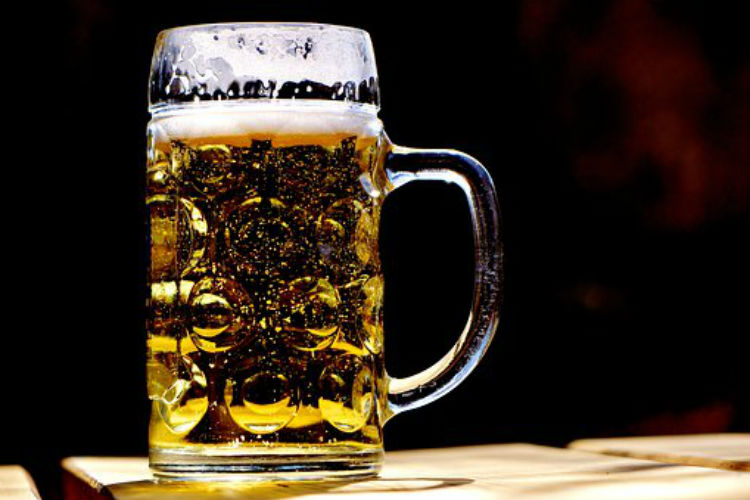 Supercritical is only out in California, US right now but, Lagunitas is hoping to expand its reach and have more people try out their cannabis-infused beer. Now, obviously, people are pretty psyched about this new brew.

I always knew lagunitas was with that fire shit

Say no more we're on our way

Interestingly, this is not the first time that such a concoction has surfaced in the market. Last year in June, Colorado’s Dude’s Brew also started a line of similar cannabis-infused brews that they created using stems and stalks from the Cannabis sativa plant. Much like Supercritical, this brew was also not psychedelic due to the absence of THC.

So, will you ever give this Supercritical beer a shot?