Whether it is a birthday party or boss bashing session, the beer definitely unites all. But spending money in a bar is not worth every time. Sitting at home, chilling with friends while sipping on ‘thandi beer’ and gossiping or just pulling a leg of that one person is something everybody loves to do. However, spending the amount every time might pinch you a little hard after a week or two. So, just to keep it light in the pocket, this International Beer Day, we have listed 13 cheapest beer brands that you can easily get.

Orangeboom: This imported Dutch brew is the best value-for-money beer found in the market. It is brewed in Holland. It will only cost you Rs. 150 per pint. So, bring it on. No? 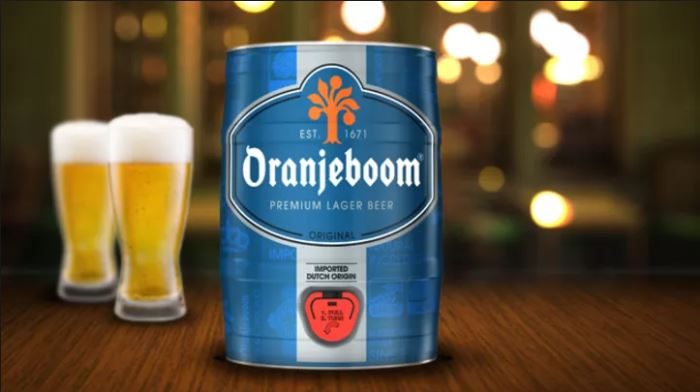 Hoegaarden: This Belgian beer is most popular wheat brew in the country. It is light brew with prominent citrus notes and is available for Rs. 200 at liquor shops. You can enjoy it with lunch on a bright sunny day.

ALSO READ: 11 cool places in and around Connaught Place to grab the cheapest Beer 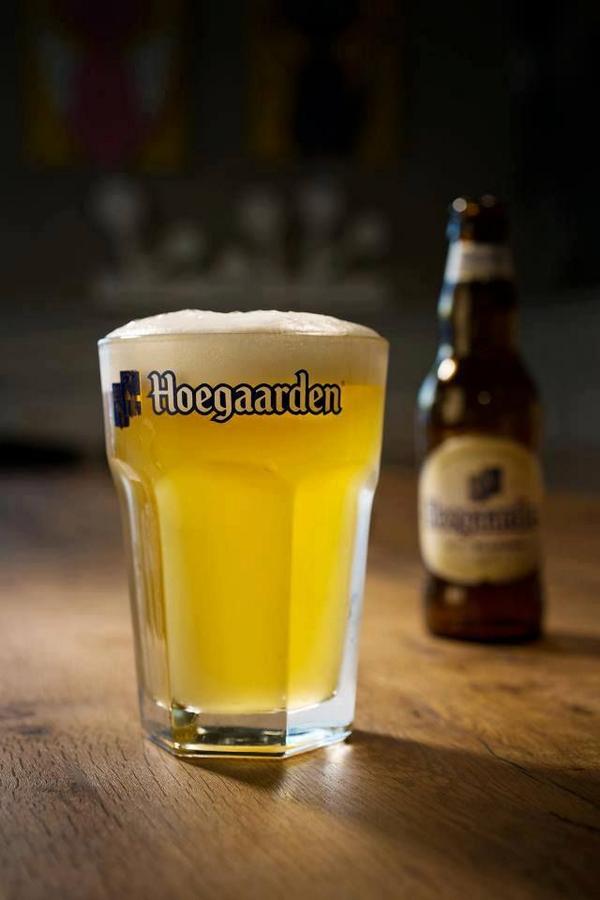 Tsingtao: The most popular Chinese beer that is not in a tea pot. Tsingtao is a pale lager ale brewed in a Tsingtao Brewery, an Anglo-German brewery in Qingdao on the Eastern Coast of China. It only cost Rs. 180 and is quite enjoyable. 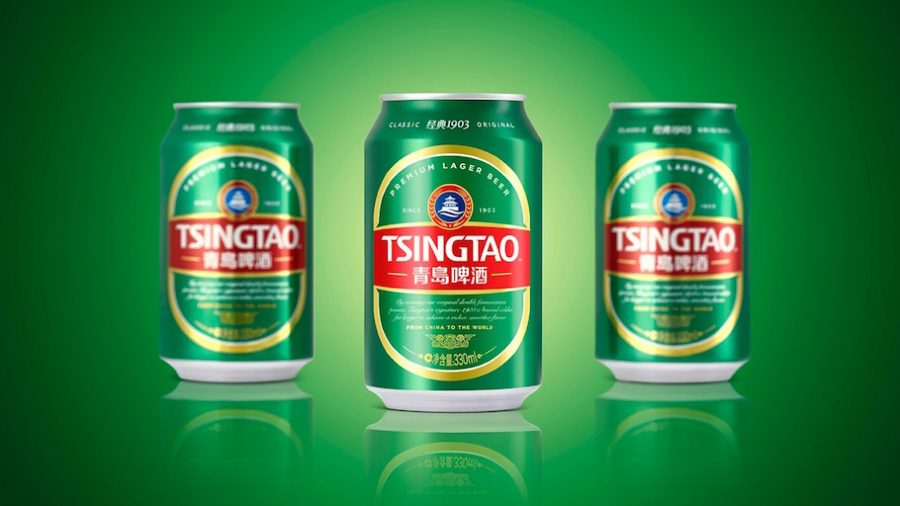 Estrella Damm Barcelona: This Spanish pilsner lager with a slightly bitter undertone. It is an everything a light lager should be — pale, crisp and refreshing. You can enjoy the beer just by spending Rs. 200. 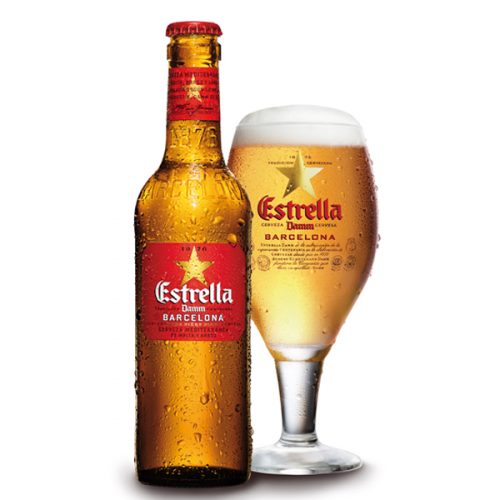 Peroni: Peroni Nastro Azzurro aka Azzurro is a cost friendly Italian beer which was initially imported in India but is now allowed to be made in the country. It’s is cheap and only costs Rs. 120. 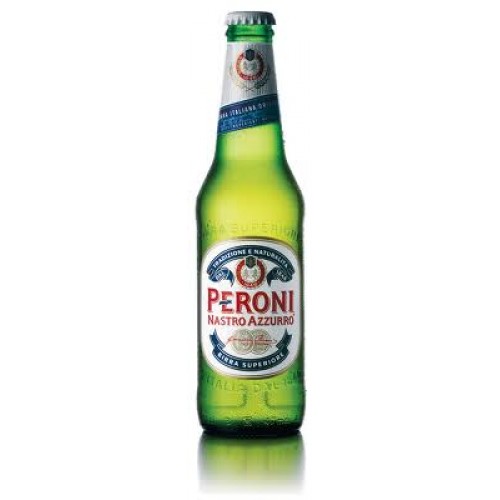 Heineken: Now, here is a brand that has established itself quite well in India. The Dutch brew is so light and refreshing, it would have you knocking back pint after pint. It is a best for budget beer available for only Rs. 100. 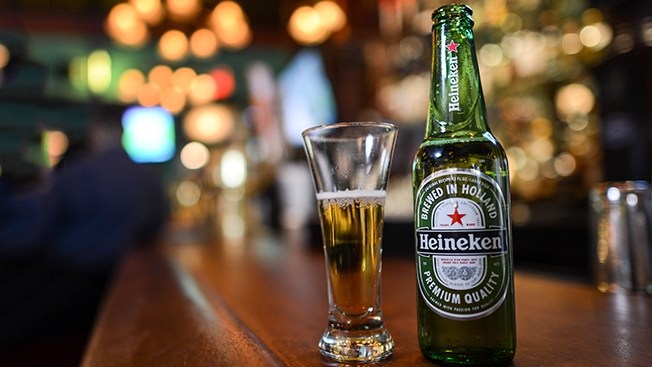 Corona Extra: Want a less carbonated beer? You can never go wrong with Corona. This Mexican import is a pale ale that is usually served with a piece of lime wedged in the neck of a bottle and can be enjoyed for Rs. 200. 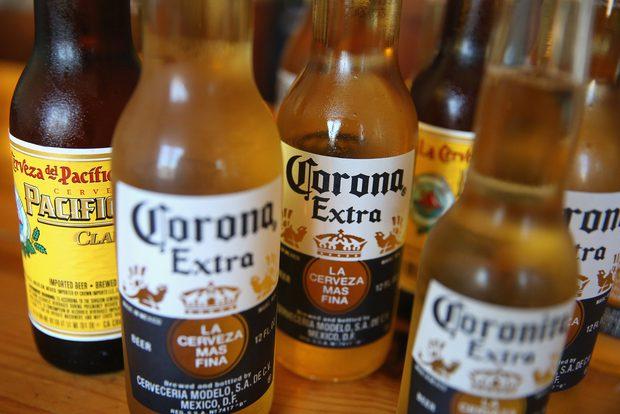 Kingfisher: We cannot knock off Kingfisher from this list. You might not be a fan of Indian lager but it certainly is the second cheapest choice available at Rs. 80 in the market. 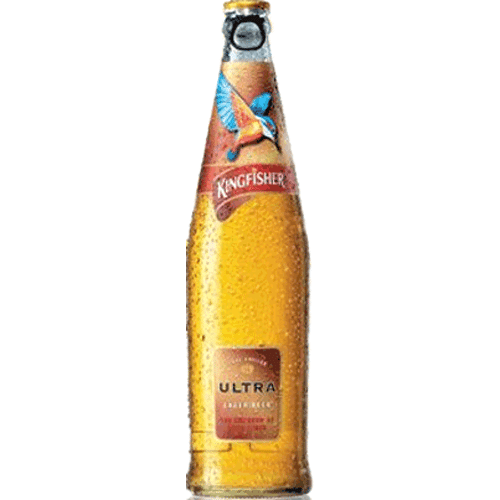 Budweiser Magnum: A brand name most people will balk at when they think of the price. But don’t think, Budweiser Magnum only costs Rs. 135. This cool, crisp brew is very palatable and cost effective. 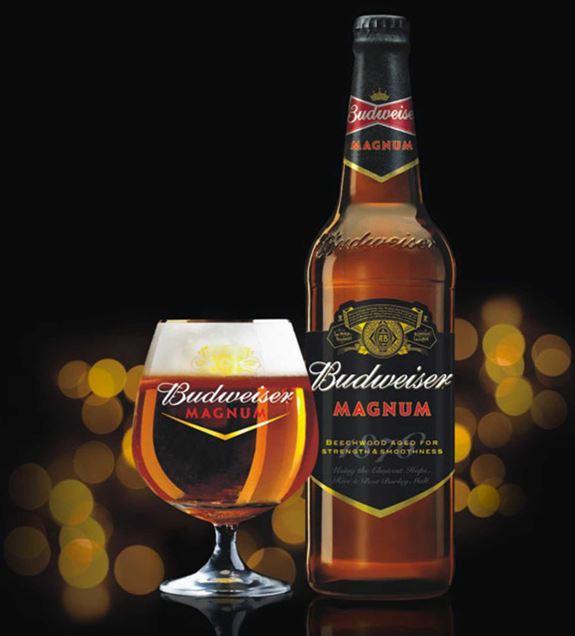 Tuborg: Yes, this beer is locally brewed and has more bitter finish than Kingfisher Ultra, Heineken, and Carlsberg. It is also the cheapest beer, costing only Rs. 55 per bottle. 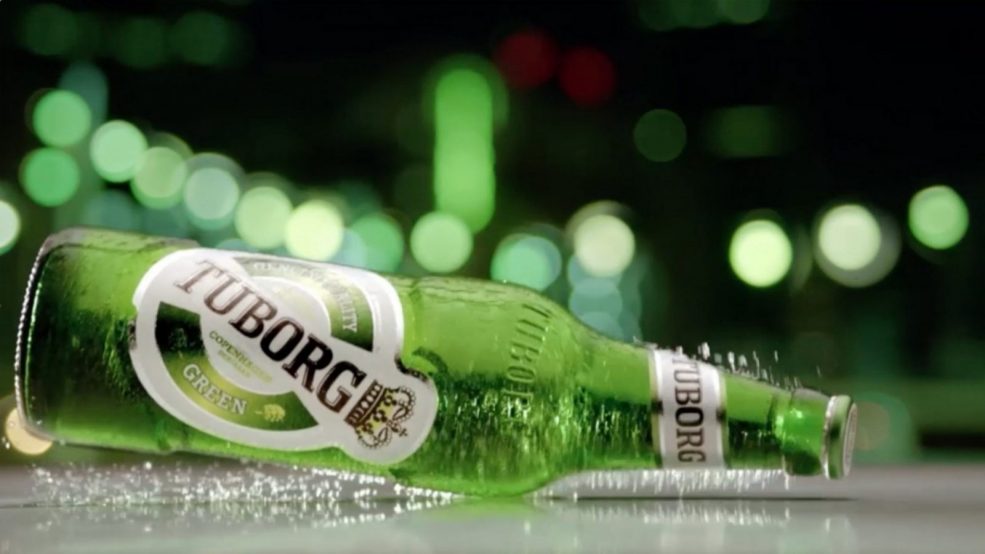 Kings: Now, if you want a really cheap beer than you have to go to Goa. Kings is brewed locally in the area and can be enjoyed for only Rs. 30. You can enjoy the view of the beach with this beer, though the beer does not taste as good. 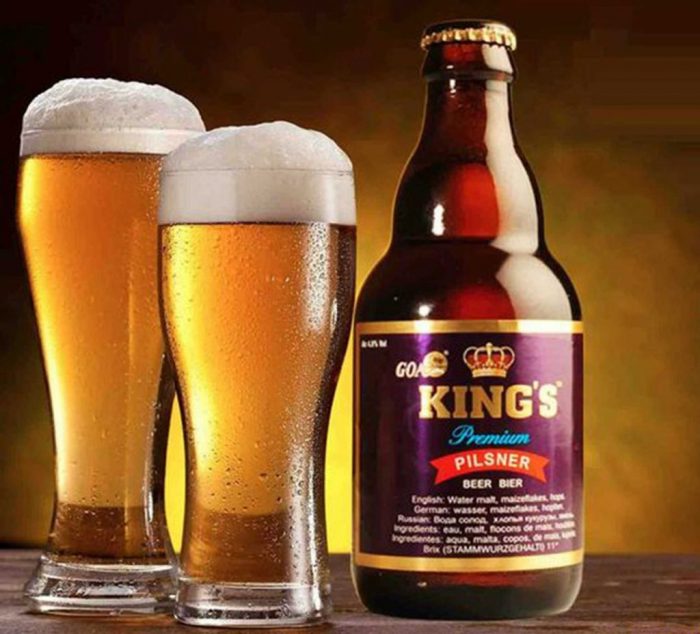 Estrella Galicia: Another Spanish brew on this list. Please do not confuse with the other Estrella brand. These brews are from two different brands and their taste is also vastly different. Galicia has much more malty taste and a long lasting finish. It is priced at Rs. 190 in India. 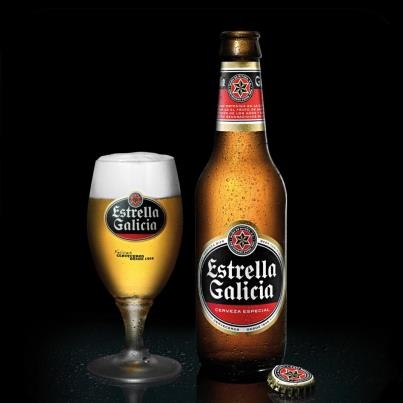 13. Oaked Brown Ale – Independence Brewing Company in Pune brews this lovely ale. It is oaked with oak chips and brewed for three months to achieve its delicious complexity. If you want to try this dark, malty goodness, you have to spend Rs. 180 on it. This is not considering additional cost of flight and accommodations to visit Pune. But if you are in Pune, do enjoy this beer. 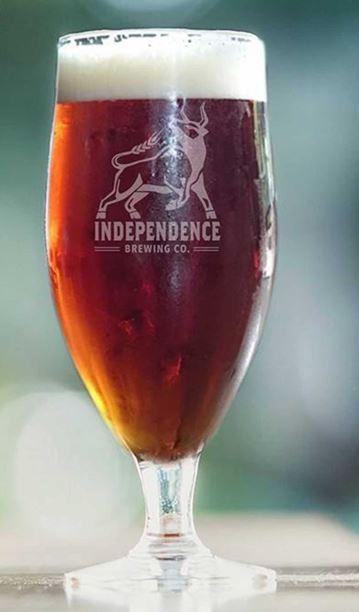