The Indian government has come up with many reforms since last year. But the latest one — Goods and Services Tax (GST) has generated a lot of buzz. While things are getting manageable when it comes to clothes and other branded products, restaurant owners are still a bit confused. As per the previous system of taxation, the food and beverage sectors had multiple taxes including VAT, service tax, and service charge. However, the current tax rate has come to somewhere around 18.5-20.5 percent, depending on different states.

So, now going with the GST, all taxes will fall in a single bracket. Now with the execution of GST, the restaurants are broadly divided into two zones — AC and non-AC restaurants. If you are dining out in air conditioned restaurants, as per GST 18 percent will be charged, while for low-cost restaurants, the tax rate would be 12 percent on the food bill.

Today is the third day of GST and it seems restaurant bills have been decreased, at least when food is ordered online. While we were at Haldiram on Saturday, we found the total cost was quite less. Even the bill counter manager said that there is some difference in the cost now (hinting towards getting cheap). Finally, we decided to check it online. We have a couple of old bills of Zomato and we decided to check it by ordering today. And to our surprise, the cost has genuinely decreased. Don’t trust us? Check this out: 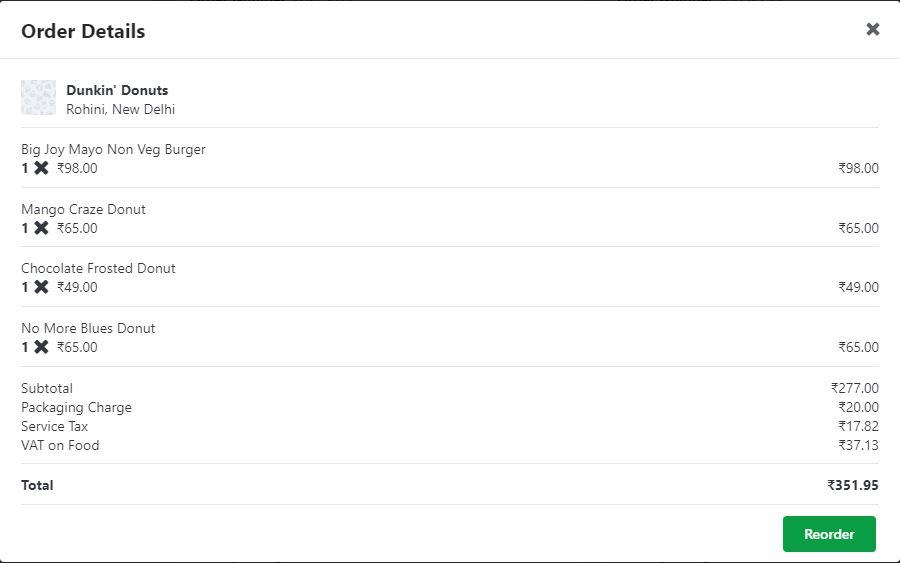 While when we ordered the food fro the same delivery outlet, the total tax was Rs 53.46 and the total bill was Rs 350. 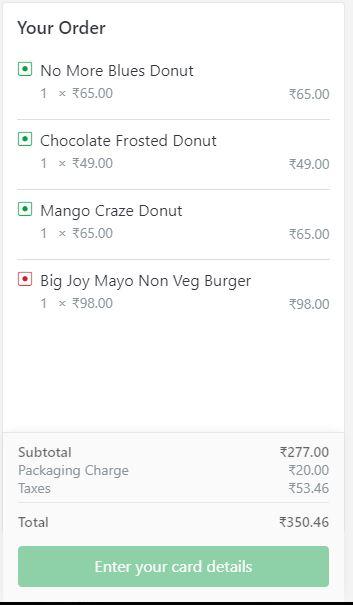 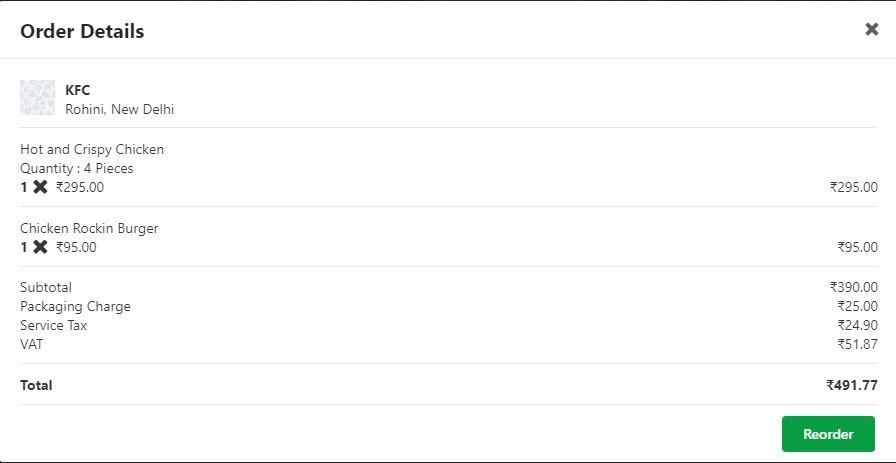 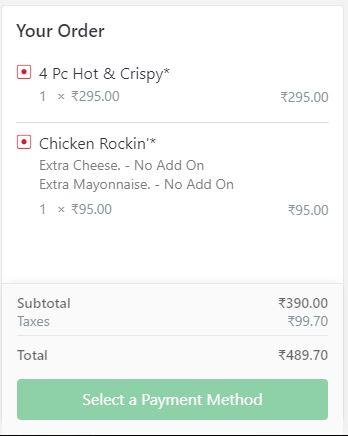 Check the changes in the bill of Pizza Hut: 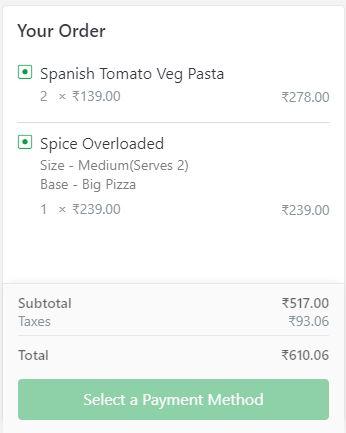 Note: We have replaced Garlic Bread Exotica with Spanish Tomato Veg Pasta, however, the cost and quantity of the two are same.

Slice of Italy has increased the cost of their pizza, else the tax amount has gone down here too. 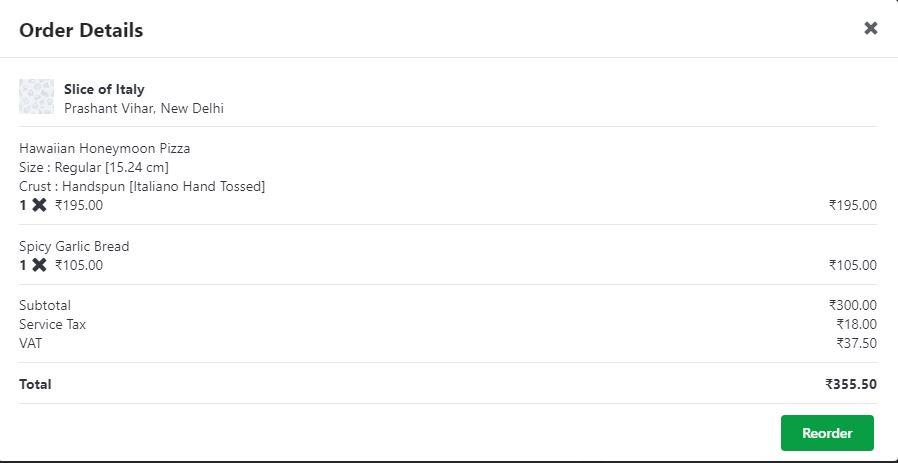 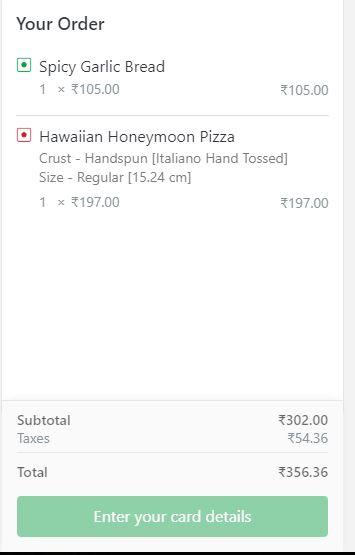