Ever wondered what food dish would Salman Khan be? No? Just us? Okay. When you come to think of it, Bollywood is pretty much like food, isn’t it? Sweet, salty, bitter and tangy- there’s a whole lot of flavours to a typical Bollywood flick.  Behind the scenes too, Bollywood actors have personalities of their own that are pretty damn flavourful. Some of them are serious and bland, while a few are spicier than the tangiest piece of pickle you’ve ever had! See where we’re going with this?

We decided to imagine major Bollywood celebs as dishes and the results were spot on. Want to know which dish would your favourite actor be? And why? Check’em all out:

While you were probably thinking Salman Khan would be an uber macho dish like Chicken wings, Grilled lamb chops or beer, Salman’s alter-food-ego is definitely Maggi. Why? Maggi constantly has the same base with a little change in masala every now and then. Same with Salman Khan movies. And most importantly- the Indian masses love it! Maggi and Salman Khan are a perfect match because they both have the desi-est ingredients that win hearts. 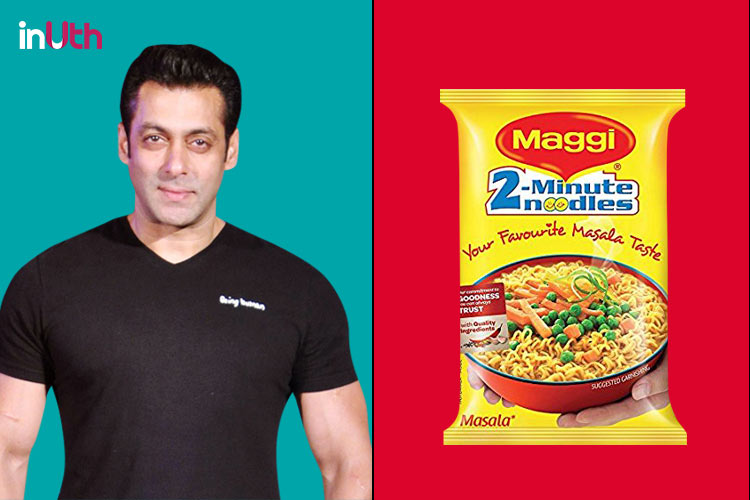 What’s classy, beautiful and loved by everyone? Wine and Aishwarya Rai! Aish is not just any random wine bottle though, Aish is pretty much a Chateau Margaux 1787- fine wine that just gets better with age!

ALSO READ: 7 food combinations that are weird but taste like heaven in your mouth 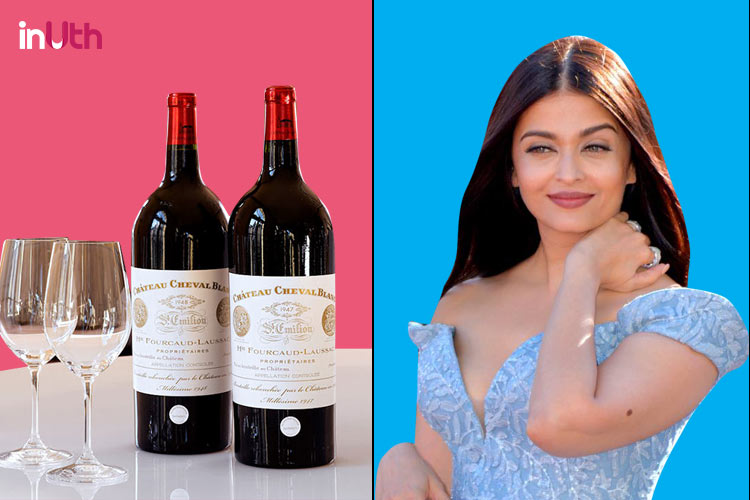 Weird choice? Think again! Oysters are known to be the ultimate aphrodisiacs (a food that stimulates sexual desire) and the king of romance, SRK, is Bollywood’s living aphrodisiac, isn’t he? 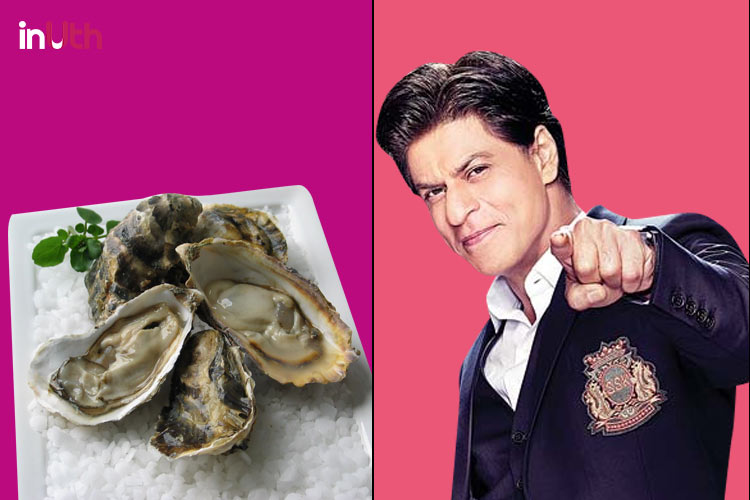 Spicy, tangy and full of flavor- these adjectives best describe both Mirch ka aachar and Ranveer Singh! He is the spiciest actor we have in Bollywood today. Also, just like we need aachar to add much-needed flavour to our food, we need Ranveer’s cameo in every movie to make it worth our time! #CastRanveerInEveryBollywoodMovie 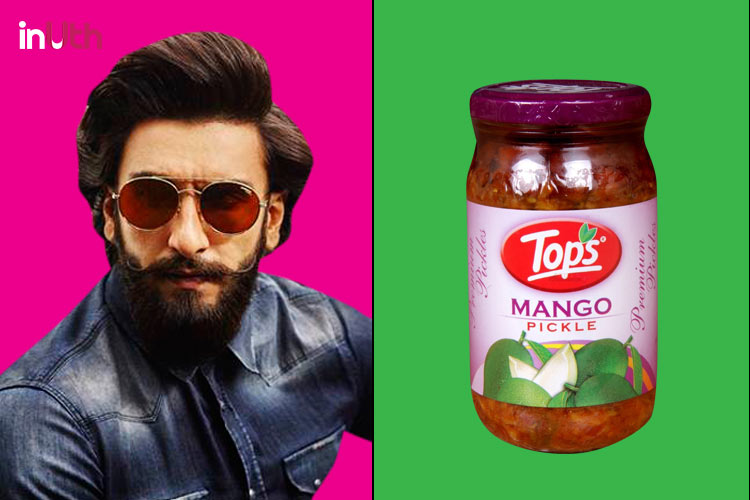 Ranveer’s lady love Deepika is undoubtedly the spiciest actress in the industry and our leggy lass is perfect to get the red hot mirchi tag! 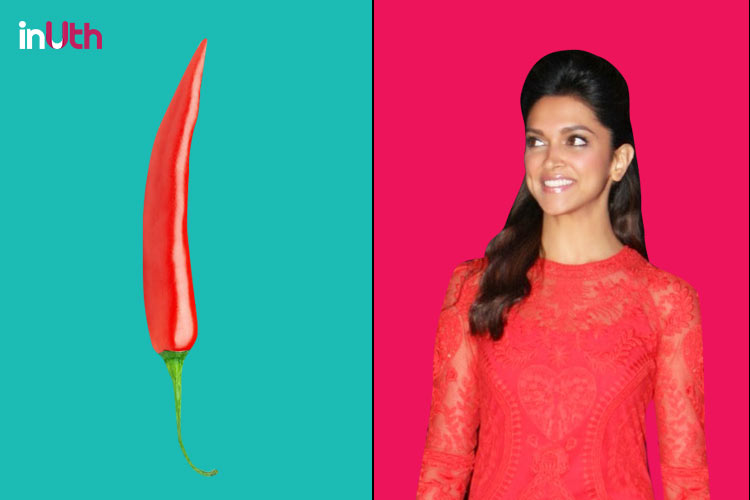 He adds the much-needed tang to Bollywood. Plus his expressions are always of someone who just ate the tangiest chaat and is now dealing with the after effect. 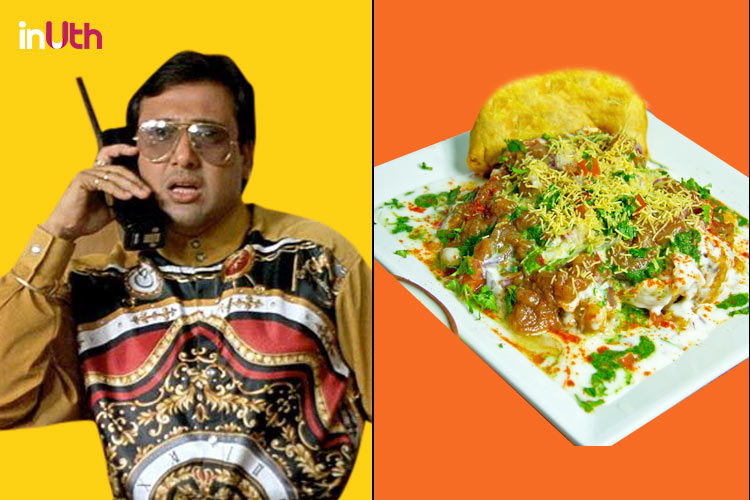 Cutie Jacqueline would obviously be the cutest dish on the planet, right? And there’s nothing cuter than a Rasgulla! 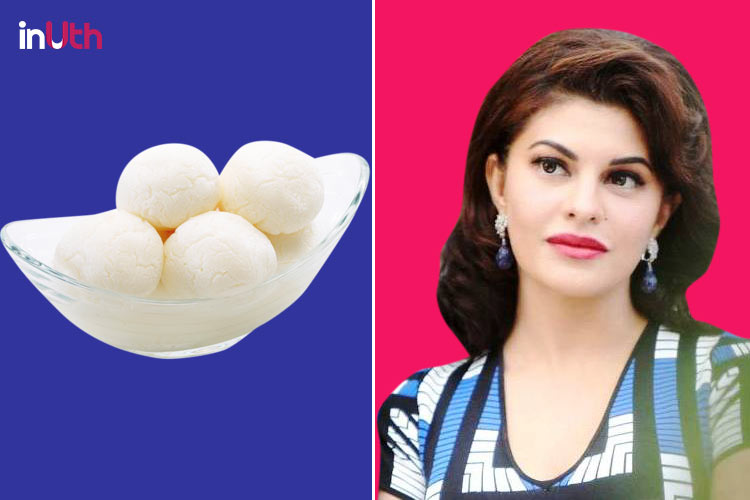 There’s no one who sizzles on-screen better than Bipasha and the first thing that comes to our mind when we think of this Bong bombshell is a sizzling plate of chocolate brownie! Ain’t that, right? 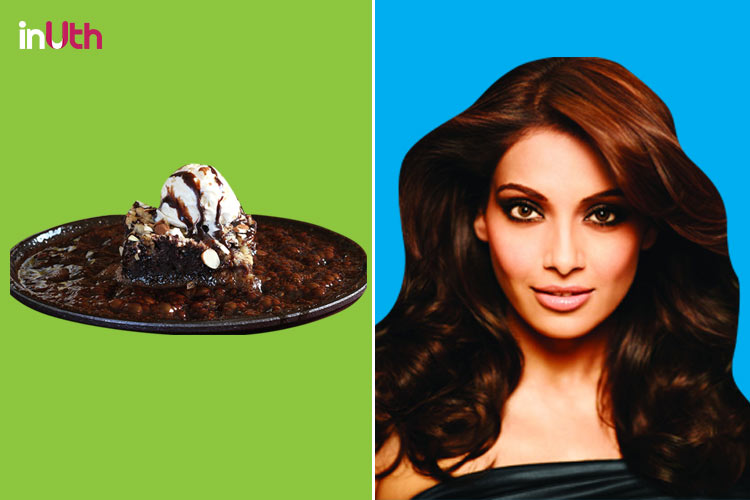 Do you have any suggestions? Tell us in the comments!